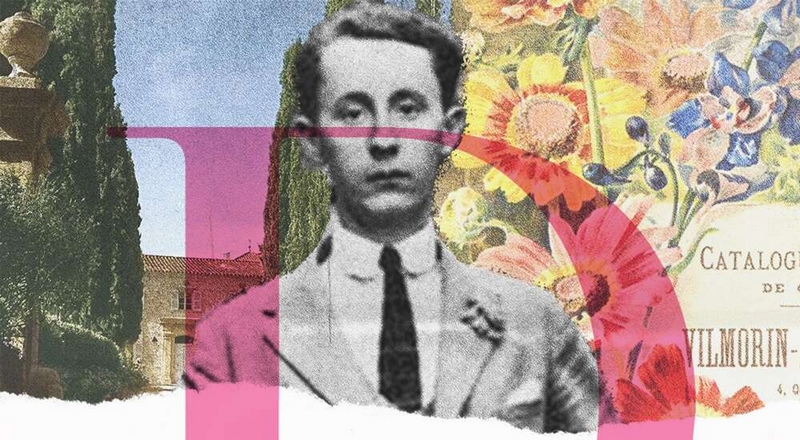 Dior Untold, the new luxury podcast series created by the Dior Maison, reveals the story behind Parfums Christian Dior in delightful detail. The famous fashion designer’s many and varied sources of inspiration for his perfumes result in a captivating story.

The audio series takes listeners on a journey through time and space, from Christian Dior’s hometown of Granville, France which influenced his sense of aesthetics from an early age, to perfume capital Grasse (France) and fashion capital Paris. Throughout his life, from the splendors of the Belle Époque and the austerity of Nazi occupation to the post-war renaissance initiated by his New Look collection, the designer lovingly nurtured the inspirations that contributed to the complexity of his perfumes.

This virtual voyage into the history of perfumes, and the flowers used to make them, is punctuated with poignant commentary from people who’ve played a key role in this adventure. Dior perfumer François Demachy, for example, provides a personal and poetic description of the subtleties involved in the House’s iconic fragrances, such as the green chypre in Miss Dior and the fresh scent of lily of the valley in Diorissimo.

The story begins back in 1954, on the flowery hills of Grasse, near the French Riviera. The designer liked to relax between collections at his property, Château de la Colle Noire, which he had planted with hectares of May roses, lavender and jasmine, as well as almond and olive trees and grapevines—both for his own personal pleasure and for the formulation of new fragrances. Accompanied by renowned perfumer Edmond Roudnitska, Monsieur Dior would breathe in the beauty of nature and listen to the lilting local accents of the flower pickers, while reflecting on his next creation. 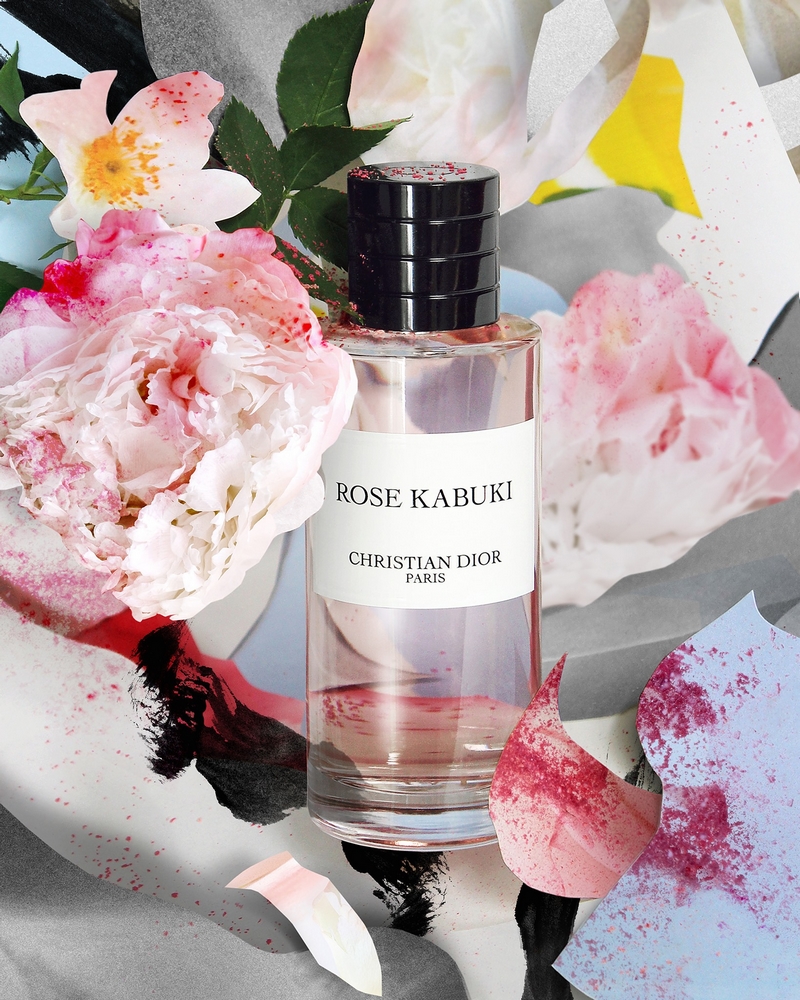 After captivating record audiences in Paris and London, from July 28 to October 4, 2020, the Long Museum West Bund in Shanghai plays hosts to the Christian Dior: Designer of Dreams retrospective with a fresh scenographic narrative. Curated by Oriole Cullen, the exhibition features more than 250 haute couture dresses, and represents an invitation on a journey to the heart of Christian Dior’s visionary daring and that of his successors, from Yves Saint Laurent to Maria Grazia Chiuri today. This extraordinary tale of creativity spanning more than seventy years is thematically told with the aid of precious archival documents and photographs, captivating sketches, and emblematic perfumes, from Miss Dior to J’adore, and includes works by prestigious Chinese artists. 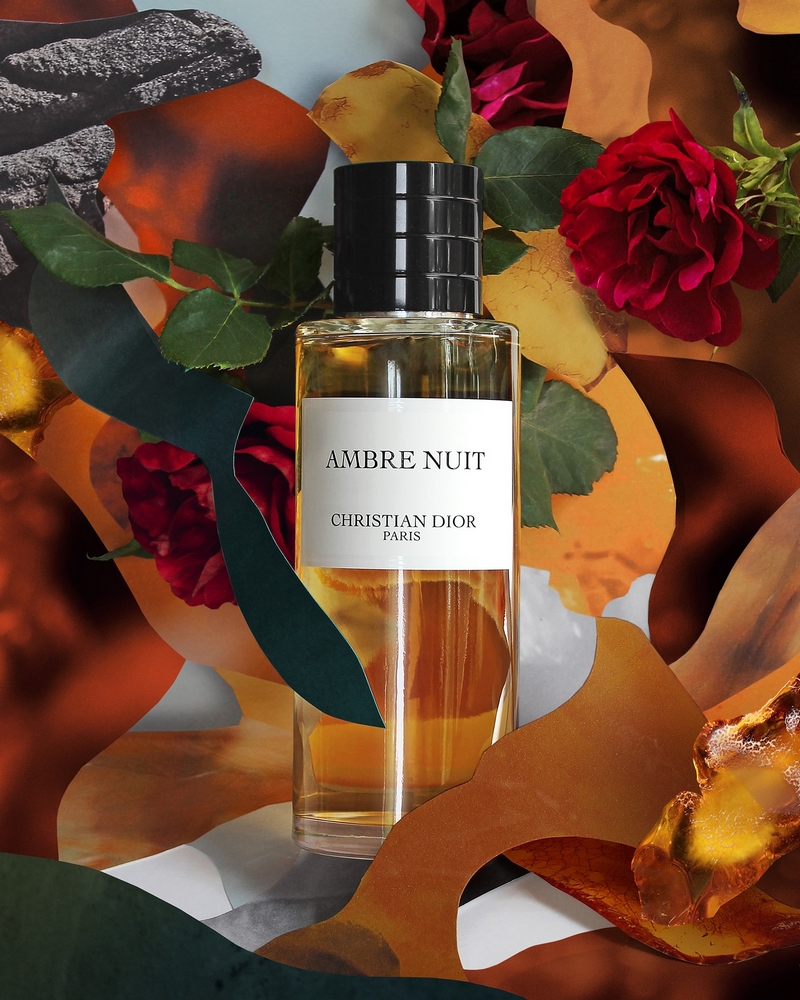 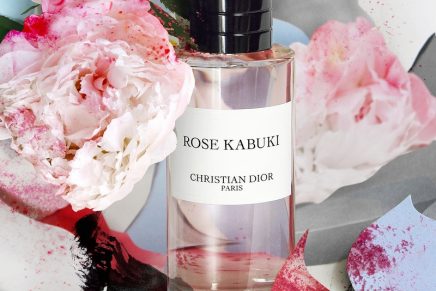 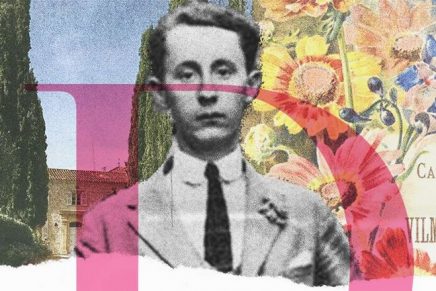 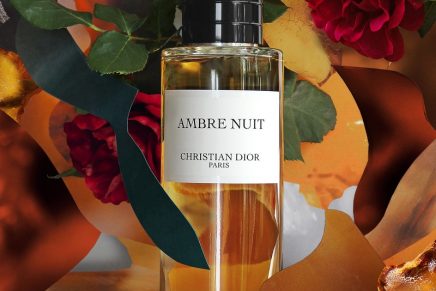