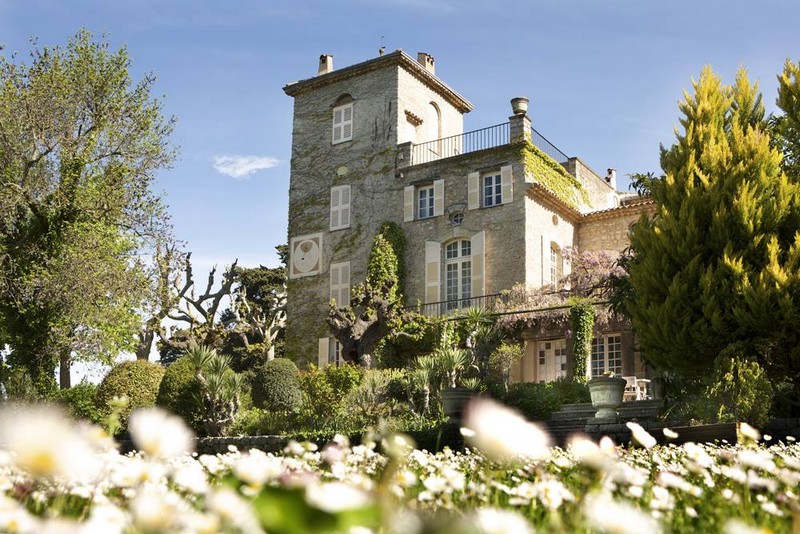 French luxury house Dior renovated Christian Dior’s historic castle in Grasse (France), a region considered the world capital of perfumes and the land of flowers used in perfumery. Dior’s founder lived in La Colle Noire until his death in 1957. The 51 hectares of the land were cultivated for flowers like May roses and Grasse jasmine and fruit trees. The property is now populated also with lily of the valley, tulips, along with apricot, almond, cherry, and olive trees. Le Château de la Colle Noire includes a field of 1000 rose bushes. For now the castle is closed to the public, but it will host special events for the luxury maison. 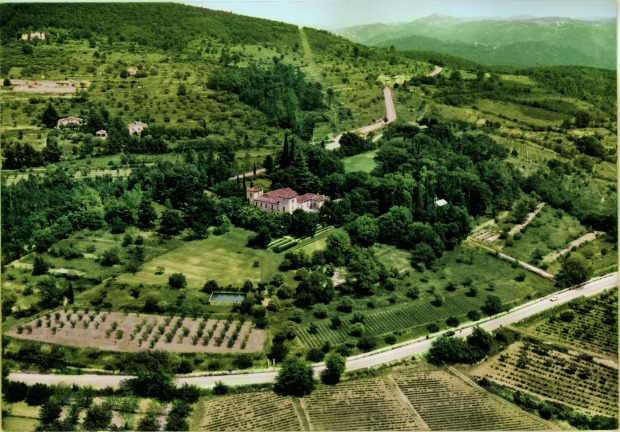 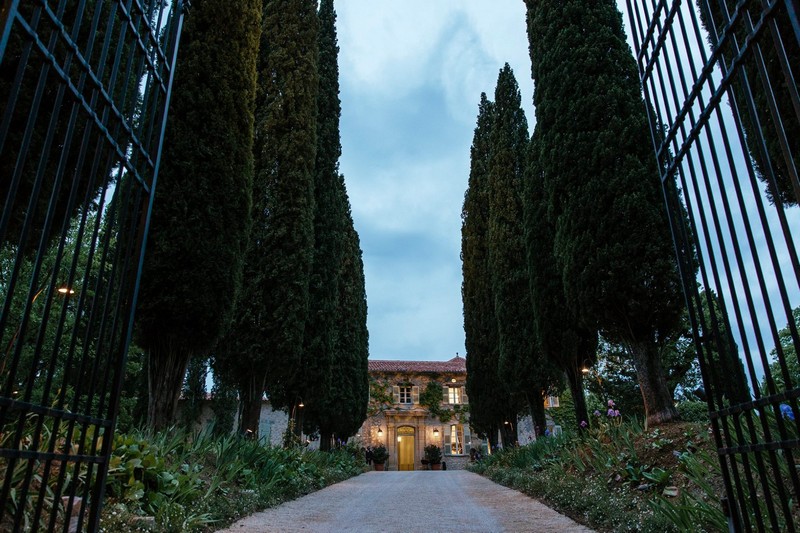 “He had turned it into a Pharaonic project, with painstaking attention paid to every detail of the décor, a heavenly garden, and hectares of land planted with trees, vines and fragrance flowers. We were lucky that the last owner hadn’t made any changes. The château was there, intact, just waiting for us to wake it up from a long sleep.”

Miss Dior perfume had been inspired by an evening in Provence

“The wheel has come full circle,” added Martinez. “The Dior perfumes of tomorrow will be created there, where nature inspired the founding house fragrances of Miss Dior, Eau Fraîche, Diorama and Eau Sauvage, using Dior flowers.” 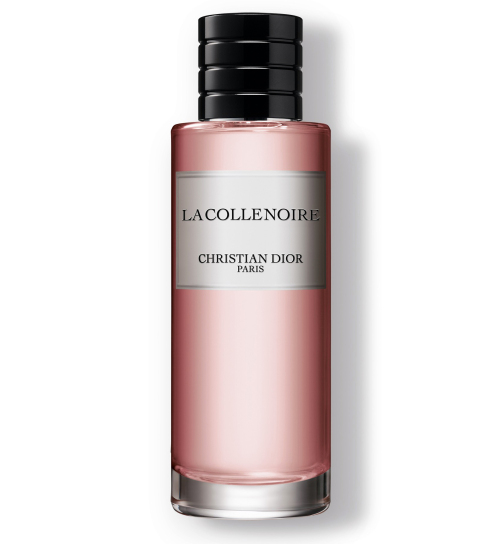 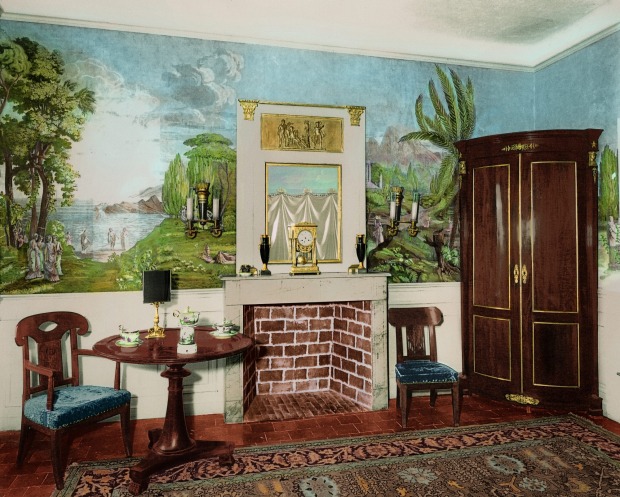 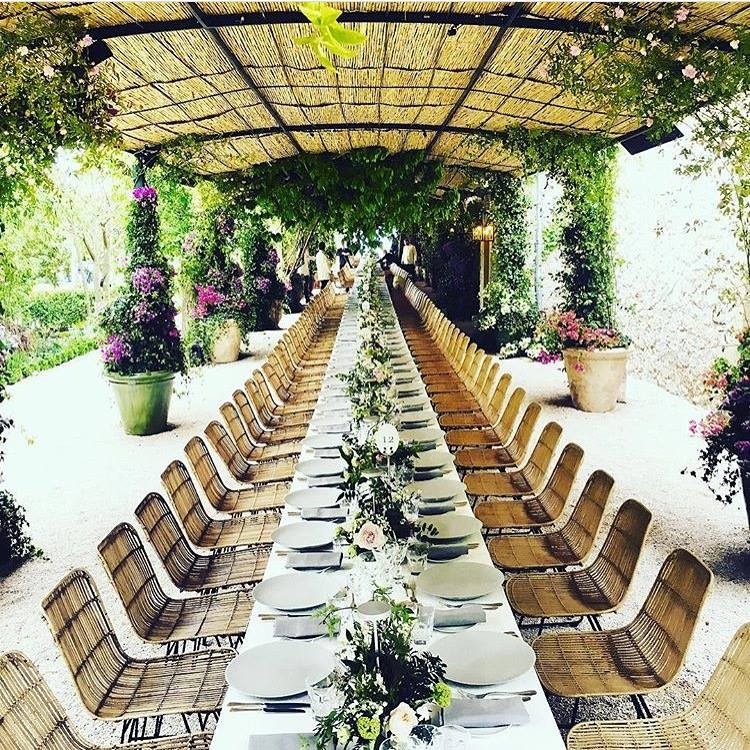 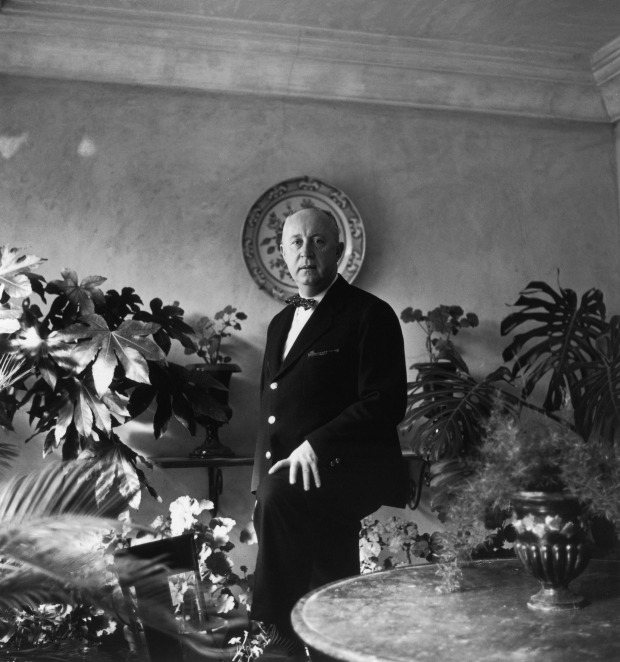 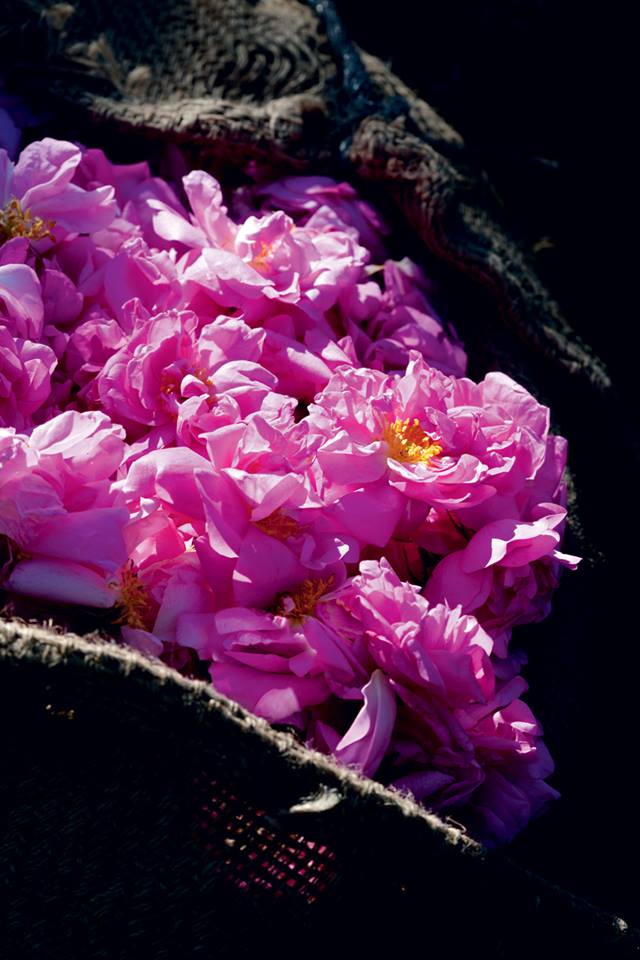 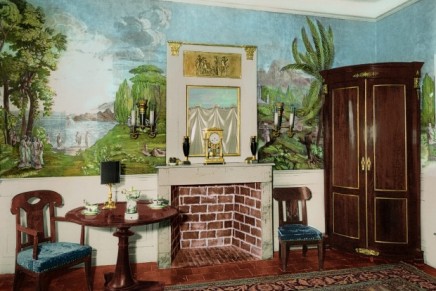 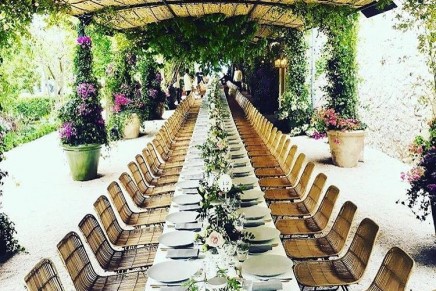 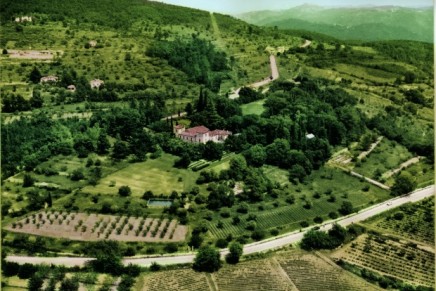 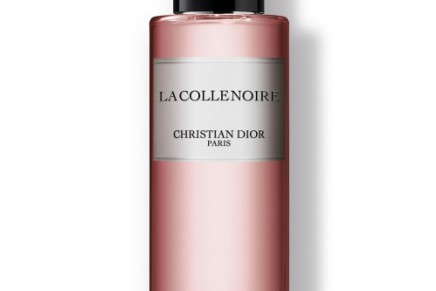 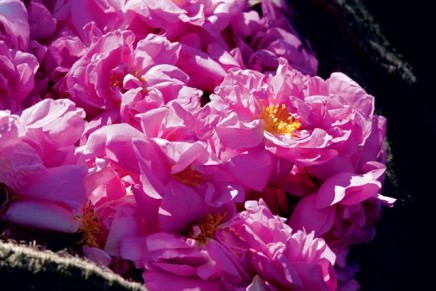 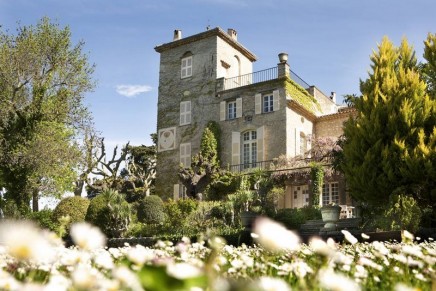 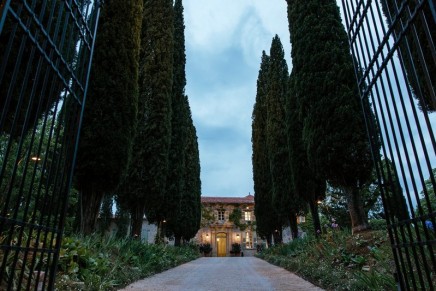 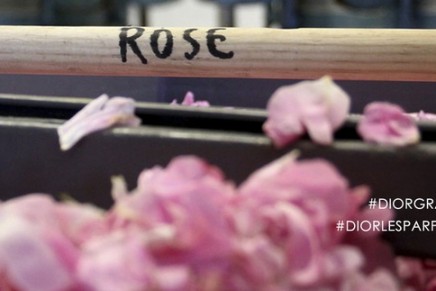 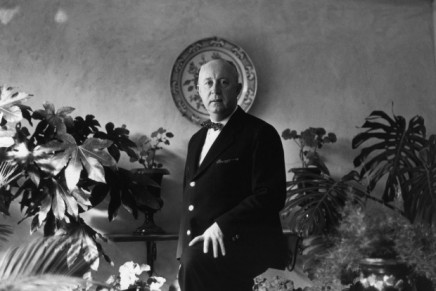