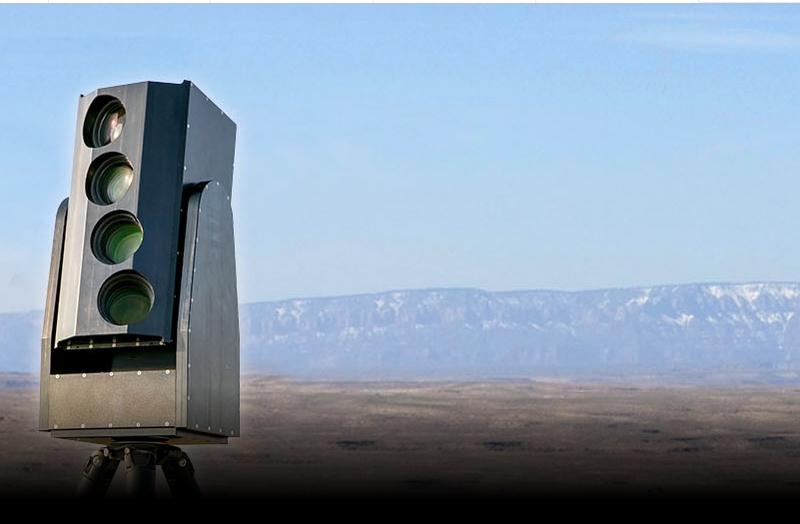 This article titled “Detectors, jammers and cyber-attackers: the rise of anti-drone tech” was written by Oliver Holmes in Tel Aviv, for The Guardian on Thursday 12th December 2019 12.10 UTC

One of the first drone deliveries was operated not by a tech giant from Silicon Valley but by small-time criminals who saw potential in the new technology.

In late 2013, days before Amazon announced its futuristic plan to operate a fleet of automated vehicles, four people were arrested for attempting to smuggle contraband into a Georgia state prison using a drone.

Guards had noticed a remote-controlled helicopter hovering above Calhoun prison. Later, they found the six-rotor drone in a nearby car alongside what appeared to be its cargo: pouches of tobacco and mobile phones.

Five years later, Amazon still hasn’t launched its sky delivery service, while the proliferation of cheap, commercially available drones worldwide has far outpaced the ability of authorities to control them.

In the past two years, non-military drones have shut down Gatwick airport for 36 hours, been used in an apparent assassination attempt against Venezuela’s president and even been flown by Isis fighters to drop grenades on their enemies.

Responding to the threat, a host of companies – from state-run defence contractors to startups – have developed products that can detect, track, jam, destroy or even commandeer rogue drones.

These services comprise a market that is expected to grow by between 20% and 30% in the next few years and could be worth £4bn by the middle of the next decade.

“It’s a very, very big issue,” said Alex Riahi, who works for Israel Aerospace Industries (IAI), Israel’s major aerospace and defence manufacturer. In September IAI released its Popstar system, which can detect and track drones up to 4km away in day or night.

IAI sells drone defence to foreign governments to place along their borders or around sensitive sites such as army bases or power plants to avoid spying or air attacks, and also provides equipment to shoot down military drones. But it is increasingly finding interest from other clients – airports, for example – who want to protect against shop-bought drones.

Although coy about pricing, Riahi said the cost of these systems was less than the expense to a major airport of shutting down for an hour.

Israel, with its history of drone warfare, has become a key producer of anti-drone products, especially as members of the military intelligence services often transfer their knowledge to start hi-tech companies after they leave the army. The booming industry has also sprung up in the US, Europe and China.

A host of smaller firms are entering the market. Vorpal, another Israeli company, has compiled a database of signals emitted by 95% of drones that are available to buy, giving its clients the ability to detect most drones buzzing overhead.

“There is no civil technology today that gives you 100%, bulletproof, all-cases, all-drone-types solution,” said Avner Turniansky, Vorpal’s vice-president of strategy. His VigilAir product has been tailored to work in dense urban environments where high buildings and radio “noise” often hide drone signals.

During this year’s Eurovision song contest held in Tel Aviv, Israeli police bought his system and caught more than 20 people who were operating drones in no-fly zones over venues. Authorities wanted to clear the air to prevent any potential attacks, but also to make sure drones did not accidentally fall over large crowds.

Turniansky said none of the perpetrators had apparent nefarious aims and in most cases they were completely clueless that they were flying illegally.

Drones often have internal safeguards such as software that prevents them from flying over sensitive sites, meaning the drone will stop in midair as if it has hit a virtual wall. But Turniansky said at least one confiscated drone at Eurovision had been tampered with to block its GPS, allowing it to fly freely.

Once detected, drones can be taken control of with a remote cyber-attack or, more straightforwardly, shot out the air with net guns. Radiofrequency jammers are also used, although not in airports where they could affect safety systems. “In an airport, nobody wants to jam,” Turniansky said.

He said Vorpal’s system not only tracks drones but also allows users to locate the people flying them. This information is often more crucial than the location of the drone, as taking down one drone disrupting an airport is useless if the operator has more to hand. “In such cases, the ability to tell you where the operator is very valuable,” Turniansky said.

Nimo Shkedy is also Israeli but his drone defence company, ApolloShield, is headquartered in New York. He sells counter-drone technology, including jamming “guns” that block drones with radio waves. In the US, these types of systems can only be sold to government agencies or with official authorisation, but the list of potential clients is growing.

“We started with stadiums and public events,” said Shkedy. “But now this technology and these requirements are all over the place – airports, VIPs, prisons, borders, power plants, oil refineries, nuclear power plants, seaports, yachts,” he said.

Shkedy and his business partner started the firm in 2016 after hearing that the Israeli supermodel Bar Refaeli had unsuccessfully attempted to shut down the airspace above her wedding to prevent paparazzi from using drones. If she and her billionaire fiancé, Adi Ezra, had anti-drone products, they could have blocked off their area themselves.

“We realised it was a big problem and it’s on the rise,” Shkedy said. “And it’s been on the rise ever since.”