The world will be brought together during the FIFA World Cup Qatar 2022 in a festival of football like never before.

Less than one year until the tournament gets under way on November 21st, 2022. The countdown started with a kickoff from French FIFA World Cup winner and Hublot Friend of the Brand, the legendary Marcel Desailly, who was joined on stage by Coach Sami Trabelsi and local ambassador Adel Khamis.

Hublot became the first luxury brand to enter football in 2006. It first timed the FIFA World Cup in South Africa in 2010, a role it reprised four years later in Brazil and then again in Russia in 2018.

The company is now the first name in football timekeeping, with partnerships and timekeeping responsibilities for the UEFA European Championships (known as the Euros), the UEFA Champions League and the Premier League. 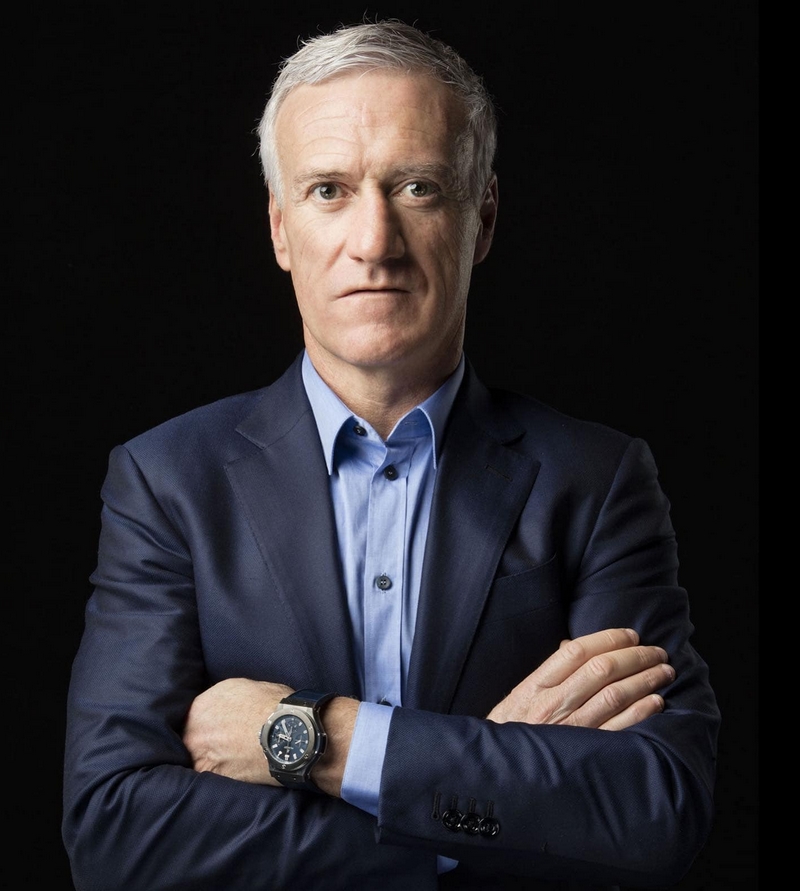 It’s also the Official Watch of some of the world’s most prestigious football clubs, including Juventus, Chelsea, AFC Ajax and Benfica, and is proud to count a number of the game’s most celebrated individuals as Ambassadors, including Pelé, José Mourinho, Didier Deschamps and superstar French striker Kylian Mbappé.

“Hublot is so proud and so excited to be the tournament’s Official Timekeeper and to be timing every match, right through to the final on December 18th 2022. This will be the fourth time we’ve performed the role, a great honour that will put Hublot on television screens in living rooms all over the world. Football, or soccer as it’s known in the US, is such a beautiful, intricate game that brings pleasure – and sometimes pain! – to billions of people around the globe. The discipline of mechanical watchmaking is a perfect fit. The best teams run like clockwork! Hublot loves football!” Ricardo Guadalupe, HUBLOT CEO. 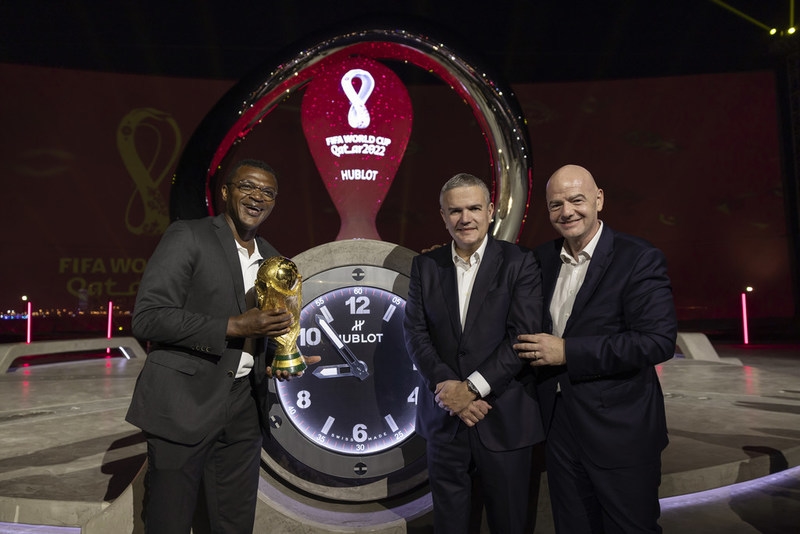 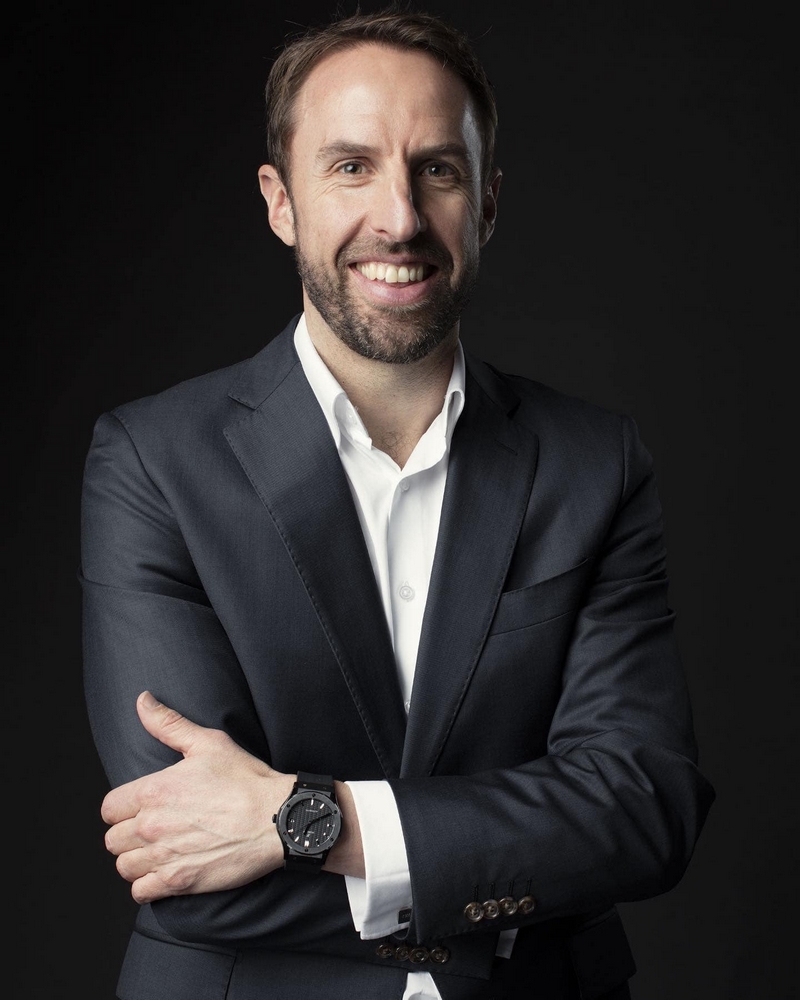 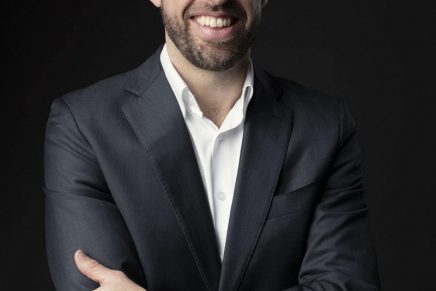 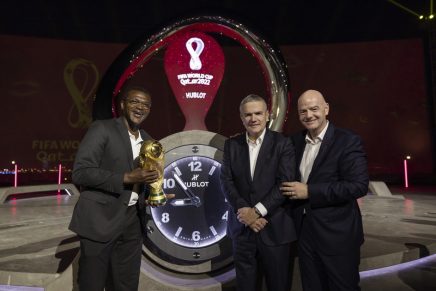 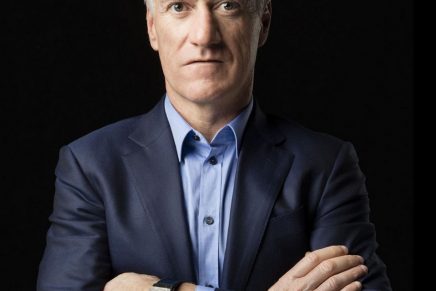