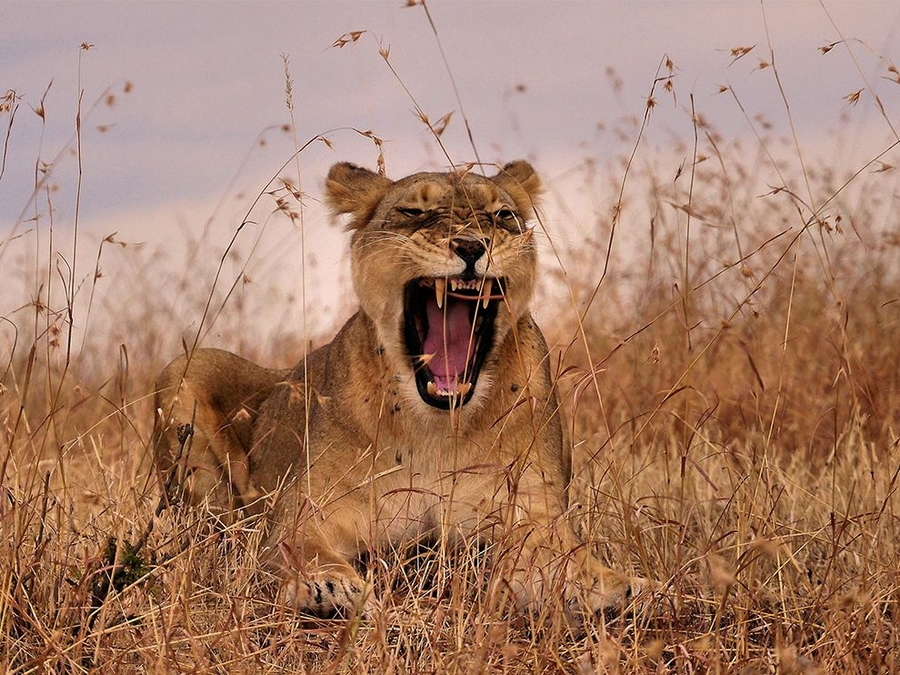 Everyone’s interested in being green. But do you really know how your personal choices are adding up? A new global analysis released by the National Geographic Society and GlobeScan finds that concern about environmental problems has increased in most countries surveyed, and that more people now expect global warming will negatively affect them during their lifetime than in 2012. Despite this, National Geographic’s Greendex, a comprehensive measure of consumer behavior in 65 areas related to housing, transportation, food and consumer goods, shows that sustainable consumer behavior has only grown slowly.

Results of the 2014 Greendex, a collaboration between National Geographic and global research consultancy GlobeScan, were released in Boston at the Sustainable Brands New Metrics ’14. Greendex 2014 surveyed 18,000 consumers in 18 countries and is the fifth iteration of the survey, which was first fielded in 2008. 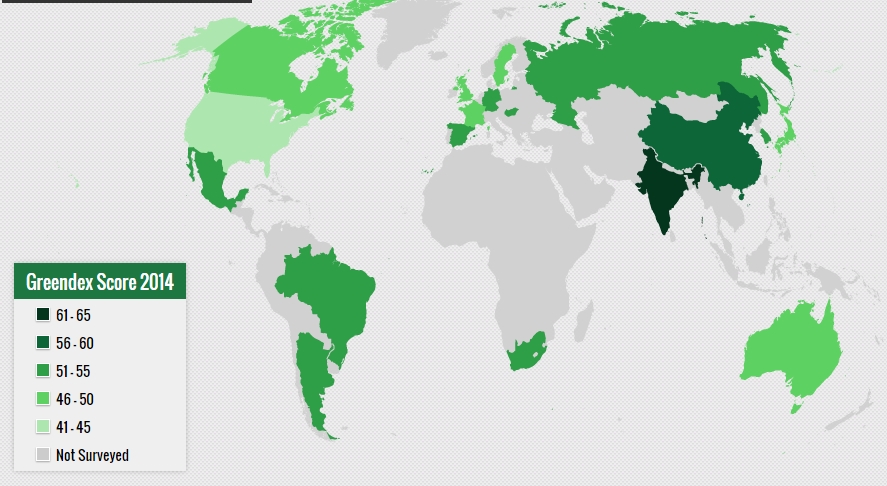 “National Geographic developed the Greendex as an important tool for measuring sustainable behavior and changes in behavior around the world over time,” said Terry Garcia, chief science and exploration officer at the National Geographic Society. “The 2014 Greendex provides increased insight into what the drivers are for consumers to engage in more environmentally friendly behavior, such as peer influence and helping people see the connections between humans and the environment. This year we have seen that, although change is coming slowly, consumers are showing positive change in their attitudes about sustainable food choices; this data can help inform behavior change in other sectors.”

Eric Whan, who directs the Greendex project at GlobeScan, added, “It’s vital that all actors work together to enable substantive reductions in the environmental impact of consumer
behavior around the world. The research underlines that consumers need more encouragement from peers as well as enablement and better leadership from companies and governments to lighten their own impact. That’s why the Greendex is so important.”