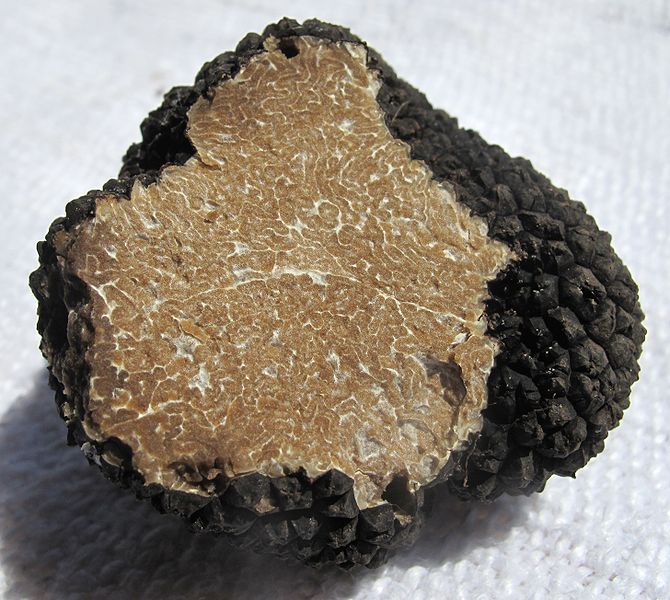 A century ago, French trufflers notched up a harvest that, according to legend, reached 1,000 tonnes in a year, while in 1960s, truffle harvest accounted 200-300 tonnes annually. In recent years, scientists say that global warming and the summer’s weather is affecting the truffles and their native habitat in southwestern France, Spain and Italy. The recent meagre 25 tonnes from the official statistics prompted retail prices to rocket to as high as 2,000 euros ($2,500) a kilo.

Truffles thrive in wet and cold conditions and hate dryness and heat, say scientists from the Swiss Federal Research Institute, or WSL. They found that oak tree growth depends overwhelmingly on rain between May and July. The future for the black truffle may lie in Germany and Switzerland if temperatures in southern Europe climb by at least 2 degrees Celsius this century, as many climate simulations predict, says AFP. The prediction coincides with a remarkable surge in fungi in Switzerland and Germany.

“Given the symbiotic fungi-host asssociation, we postulate that competition for summer soil moisture… might be a critical factor for truffle fruit body production, particularly in semi-arid environments,” said Ulf Buentgen and Simon Egli from WSL.