Additional highlights of the Motoring Invitational include prominent automobiles on display such as Singer Vehicle Design‘s flawless Porsche 1969 911E, ICON’s bespoke ICON FJ, as well as a 1988 Porsche 959 Sport and 1960 Mercedes-Benz 300 SL Roadster from Gooding & Company. Hennessey Performance will also display its 2014 Venom GT and famed Porsche collector and restorer, Magnus Walker, will showcase his 1971 Porsche. Several of the world’s aftermarket pioneers, including Gene Winfield and Vic Edelbrock Jr., will also be at the event with a few of their vehicles.

In addition, cars from celebrity collectors such as Jeff Dunham, noted ventriloquist and stand-up comedian, will also be present. Dunham will bring his 1970 Barracuda Convertible to be shown alongside a 1933 Fire Roadster designed for legendary Van Halen rocker, Michael Anthony. 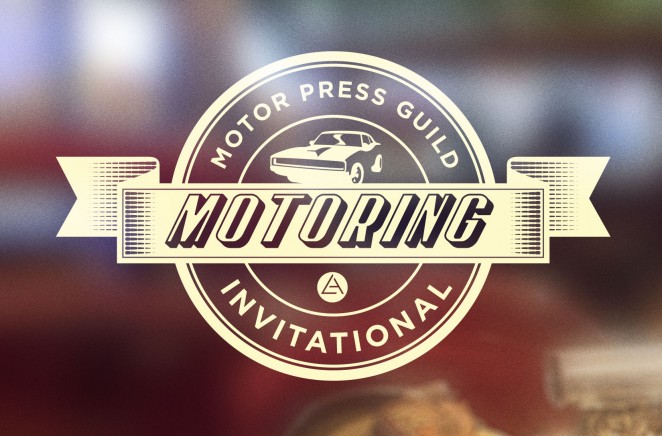 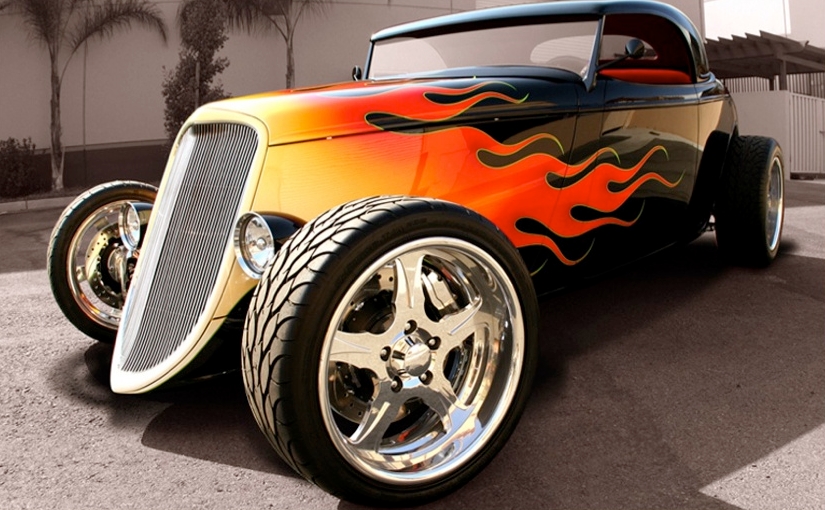 Other automotive luminaries and respected organizations bringing their vehicles to the Motoring Invitational include the following:

“For the second year, we are proud to bring the Motoring Invitational to help kick off this year’s LA Auto Show,” said Joni Gray, President of the Motor Press Guild. “By pulling together top collectors, celebrities, institutions and manufacturers at one event, we’re able to celebrate all aspects of the automotive hobby in a way that is uniquely LA.”

For the second year in a row, the Motor Press Guild will announce the two winners of its Innovation Vehicle of the Year awards during the Motoring Invitational. Voted on by its members prior to the event, MPG selects 12 vehicle finalists from the 2015 model year in two categories – under $30,000 and more than $30,000. One vehicle in each category will win the award based on overall innovation, technology, engineering, safety, environmental impact, price, affordability and value. 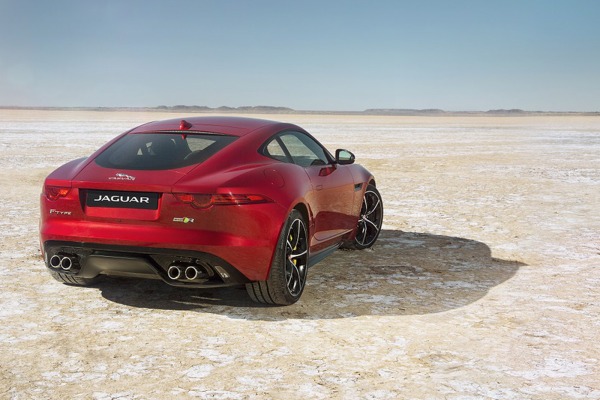