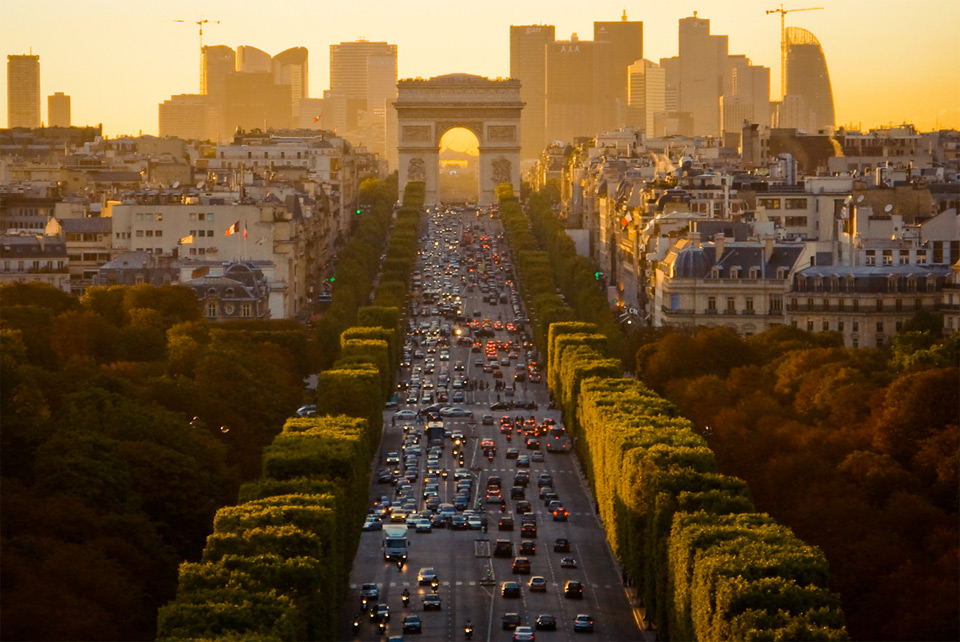 Luxury Retailers are thriving throughout top global markets, according to Colliers International‘s latest global retail report. Among the top 10 global retail rents for the year (per square foot in USD), New York’s Fifth Avenue is the pinnacle, with NYC’s Madison Avenue also on the list, while Hong Kong holds three spots. The list is rounded out by one spot each for (in alphabetical order, not by prominence) London, Milan, Moscow, Paris and Zurich.

The study looks at 125 retail real estate markets in 50 countries across the globe and offers insights into current performance and trends for the near future. A major theme running through this year’s report is that luxury retail continues to show strong growth in the top global markets and prime cities in Asia.

One key factor driving luxury sales includes a rising consumer confidence level due in part to a fading memory of the recent global economic crisis. (In fact, Nielsen’s Q214
Global Consumer Confidence Survey reveals an increase in consumer confidence in 52 percent of markets surveyed.) Another factor in the growth of luxury retail is the sizable gain in income of the highest earners—driving an increased propensity to spend. 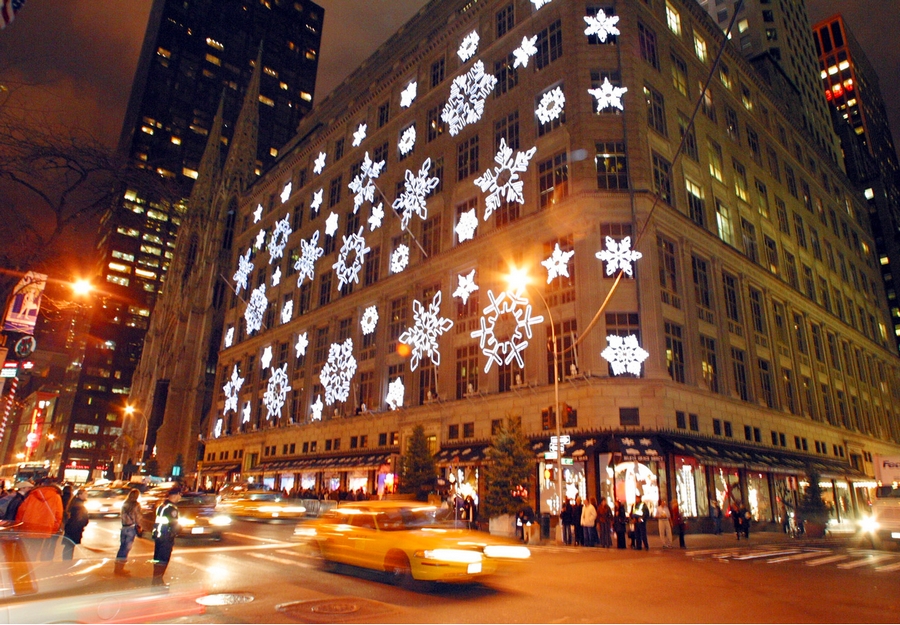 “Our analysis of the global retail real estate environment reveals what we have been seeing this year—a retail market that is cautiously optimistic and steadily growing in many sectors despite some hiccups of caution due to threats to global economic growth and the shadow of e-commerce,” said Anjee Solanki, National Director, Retail Services | USA, Colliers International. “Luxury, in particular, serves as a major spark to the expansion we are seeing, and this is even in regions such as Europe and Asia with weak GDP growth and consumer spending.” 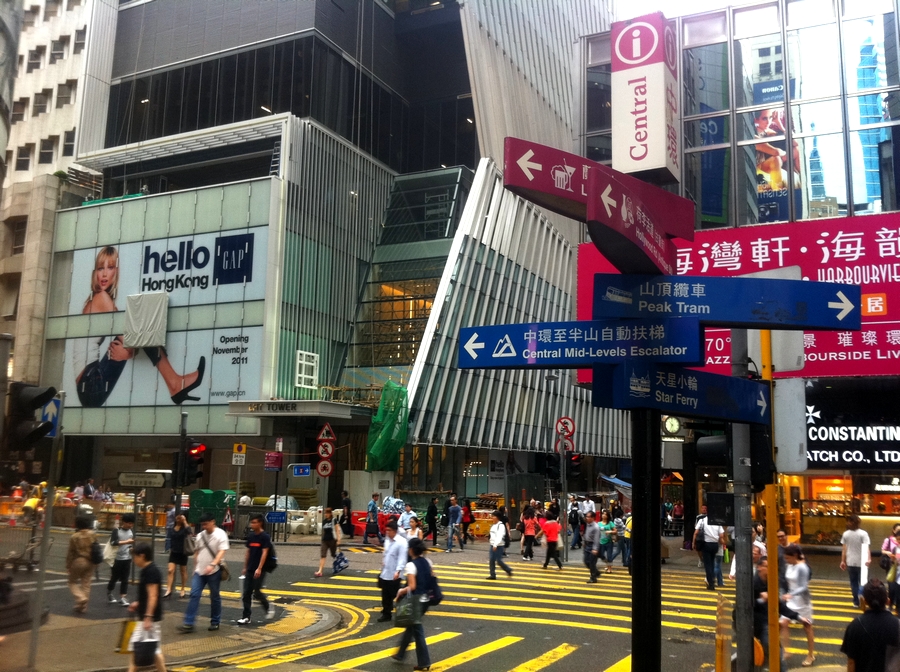 Other key findings include: