Portugal singled out as the best in golf tourism. 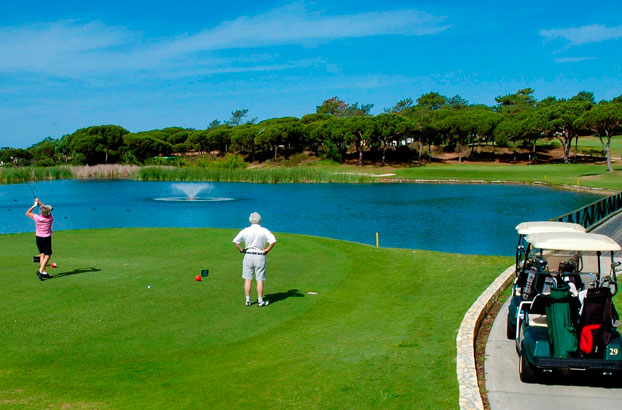 Portugal has taken the title of World’s Best Golf Destination at the inaugural World Golf Awards, hosted this evening at the Conrad Algarve. The World Golf Awards were hosted by the same group that hosts the World Travel Awards, known as the Oscars of the travel industry.

In two special presentations, Peter Alliss was recognised with the Lifetime Achievement Award for Services to the Golf Industry, while victorious European Ryder Cup captain Paul McGinley was awarded the honour of Golf Personality of the Year.

Golf tourism constitutes a vital segment in the global travel and tourism marketplace. An estimated 600 million golfer visits will take place in 2014 to the 32,000 golf courses and resorts worldwide.

To view the winners, visit worldgolfawards.com/winners/2014. 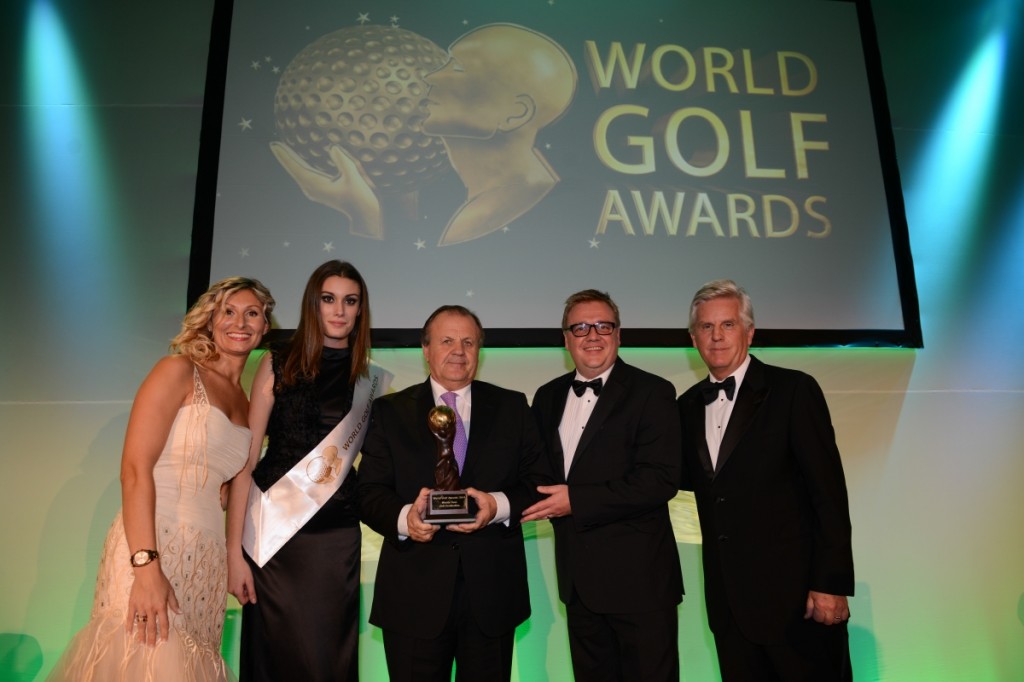 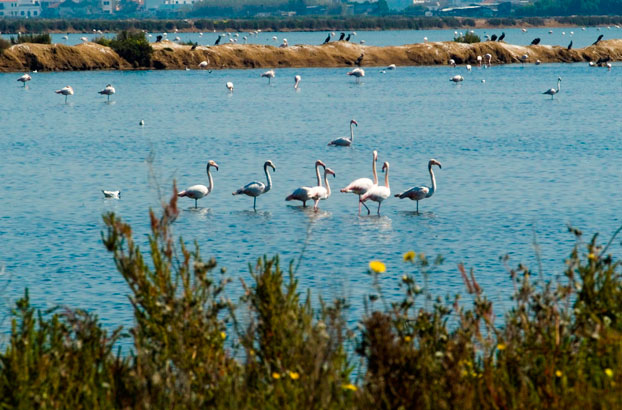 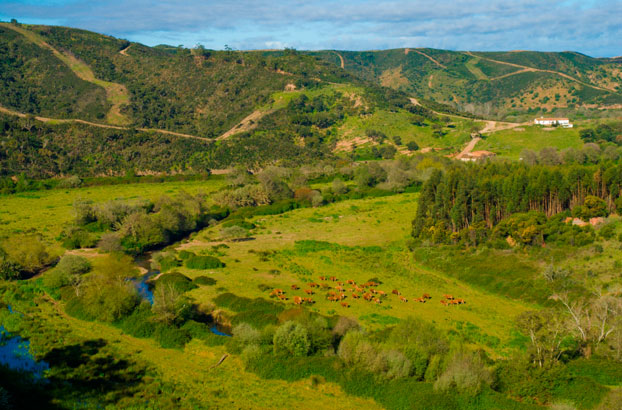 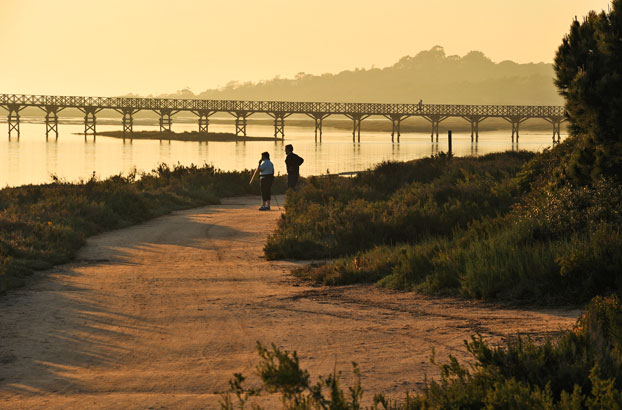