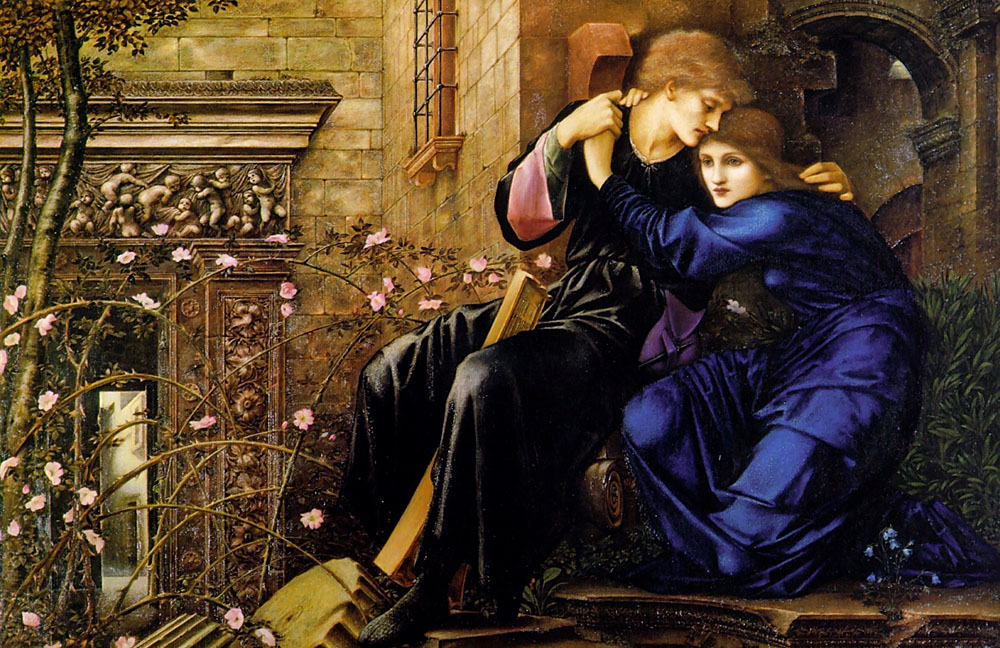 For the first time ever, Christie’s, the world’s leading art business, and its international real estate division will showcase art and luxury real estate offerings at one of Moscow’s most high profile annual cultural events, the Spring Exhibition on April 24-26. Hosted by Christie’s, the exhibition is a special preview of the most important artworks to be auctioned in New York, Hong Kong, and London during the forthcoming spring and summer seasons and attracts a highly qualified audience of affluent Russian collectors.

More than 500 people attended the April 2012 reception and a further 4,000 members of the public visited during the days of the public viewing. This year the Spring Exhibition will be staged at Moscow’s prestigious Spiridonov House, a magnificent 19th-Century mansion located close to the Kremlin.

Spanning 350 years of art history, the exhibition will showcase only the most exceptional art pieces after being carefully selected for this audience. For the first time, a room featuring magnificent 20th-Century photography will be included. Other art highlights from the 2013 exhibition will include Andre Derain’s Madame Matisse au kimono, Giovanni Antonio ‘s Canaletto The Molo, Venice, from the Bacino di San Marco, Burne-Jones’ Love among the Ruins, as well as Jan Steen ‘s Easy Come, Easy Go, which is estimated between £7 million –10 million.