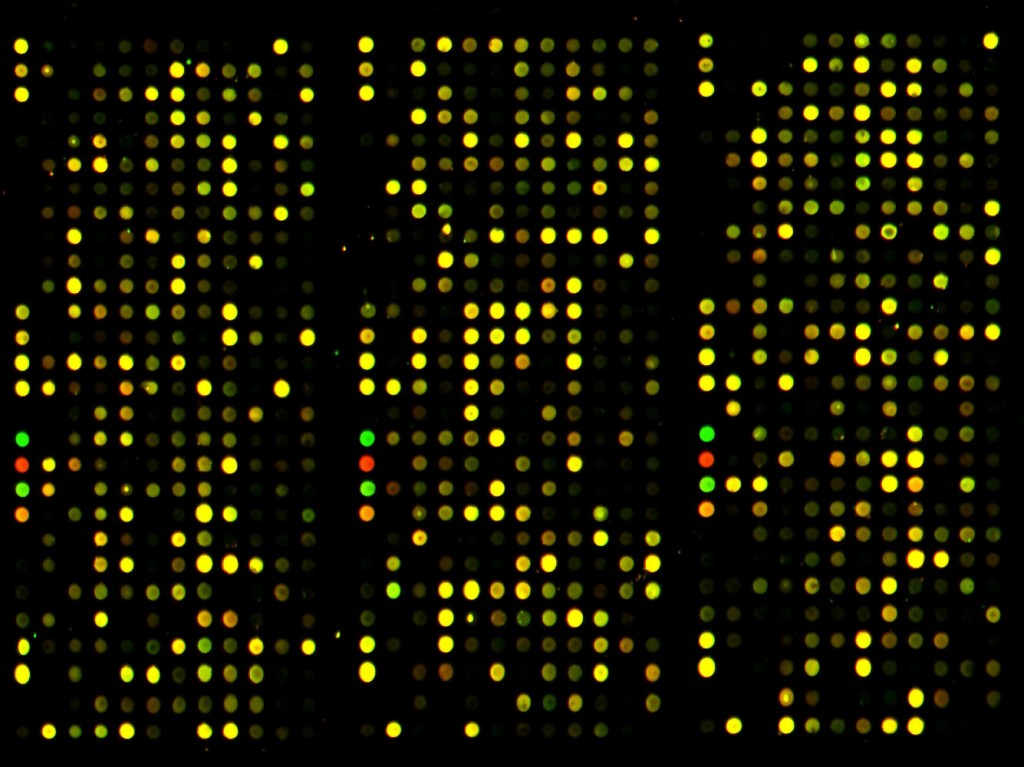 Breakthrough technology is defined by MIT Technology Review an advance that gives people powerful new ways to use technology.

“Every year we pick the 10 technologies we think most likely to change the world. We are interested in how technologies can solve really hard problems, whose solution will expand human possibilities. These technologies are an expression of our preferences and emphases, and they grow out of our reporting over the previous year. This is the stuff we like,” said Jason Pontin, publisher and editor in chief at MIT Technology Review.

“As a whole, we intend this annual list not only to tell you which technologies you need to know about, but also to celebrate the creativity that produced them.”

Smart Watches:
The designers of the Pebble watch realized that a mobile phone is more useful if you don’t have to take it out of your pocket.
· Pebble
· Sony
· Motorola
· MetaWatch.
Additive Manufacturing:
Skeptical about 3-D printing? GE, the world’s largest manufacturer, is on the verge of using the technology to make jet parts.
· GE Aviation
· EADS
· United Technologies
· Pratt & Whitney.

Supergrids:
A new high-power circuit breaker could finally make highly efficient DC power grids practical.
· ABB
· Siemens
· EPRI
· General Atomics.
Prenatal DNA Sequencing
Reading the DNA of fetuses will be the next frontier of the genomic revolution. But do you really want to know about the genetic problems or musical aptitude of your unborn child?
· Illumina
· Verinata
· Stanford University
· Jay Shendure, University of Washington.

Baxter: The Blue-Collar Robot (Industrial Robotics)
Rodney Brooks’s newest creation is easy to interact with, but the complex innovations behind the robot show just how hard it is to get along with people.
· Rethink Robotics
· Universal Robotics
· Redwood Robotics
· Julie Shah, MIT.
Big Data from Cheap Phones
Collecting and analyzing information from simple cell phones can provide surprising insights into how people move about and behave – and even help us understand the spread of diseases.
· Caroline Buckee, Harvard University
· William Hoffman, World Economic Forum
· Alex Pentland, MIT
· Andy Tatem, University of Southampton. 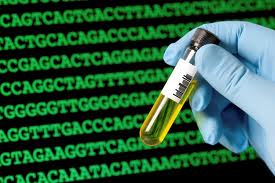