Concept-car. Pure beauty: a captivation journey in the car design between the 19th century and the 1970s Alfa-Romeo Scarabeo Concept Car on Display at Palais de Compiègne.

The exclusive automotive event offers a journey in the field of car design between the end of the 19th century and the 1970s. On show are thirty cars, motorcycles, and record-breaking vehicles – many of which are here exhibited in Europe for the first time – as well as a hundred photographs, documents, preparatory sketches and miniature models. 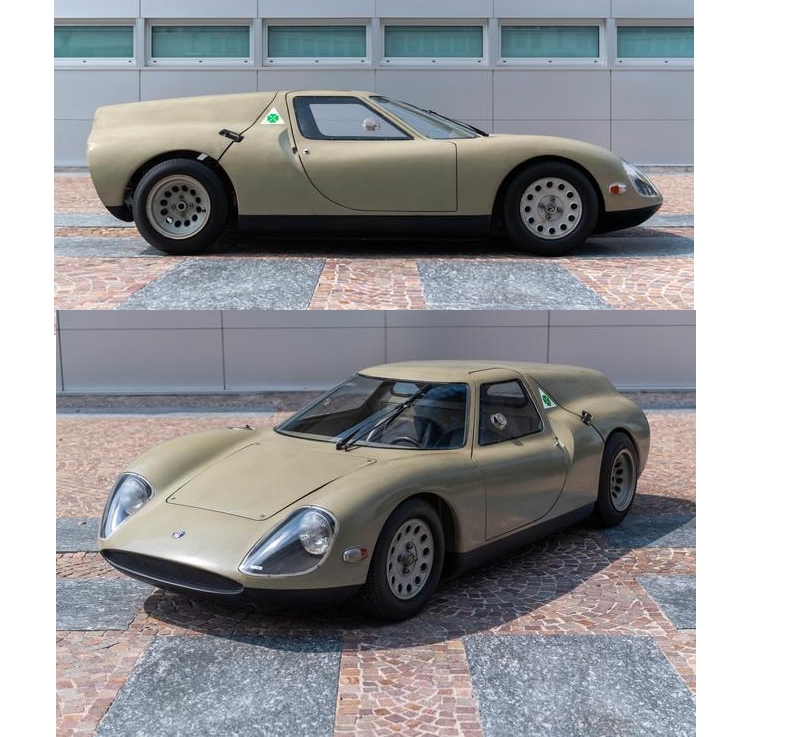 In early 1966, after the Type 33 project created by the engineer Orazio Satta Puliga had been passed on to the Autodelta racing area, Giuseppe Busso proposed a design for another Alfa Romeo sports car with a rear-engine, but this time using the GTA four-cylinder engine: the Scarabeo. The engine was mounted transversely in the rear, in a block with the clutch and gearbox, while the tubular frame adopted the ambitious solution – used on the 33 – of the large tubular spars on either side of the interior, containing the fuel tanks. The bodywork was entrusted to the OSI body shop in Borgaro Torinese: a first example, with a right-hand drive, was presented at the Paris Motor Show in October 1966.

A second simplified design prototype was subsequently built – the car currently on display in Compiègne – and a Barchetta was worked on, but not completed.

OSI – Officine Stampaggi Industriali – was founded in Turin in 1960 by Luigi Segre, the former president of Ghia, and Arrigo Olivetti. This company, despite a short period of activity lasting only eight years, left a deep influence on Italian car design. In addition to Segre and the fruitful collaboration with Ghia, OSI also collaborated with famous designers such as Tom Tjaarda, Sergio Sartorelli and Giovanni Michelotti. No less talented, although anonymous, were its skilled workers, who were later partly absorbed into the Fiat Style Center by Dante Giacosa. The OSI company closed its internal style centre in 1967, and from the following year returned to purely molding activities. 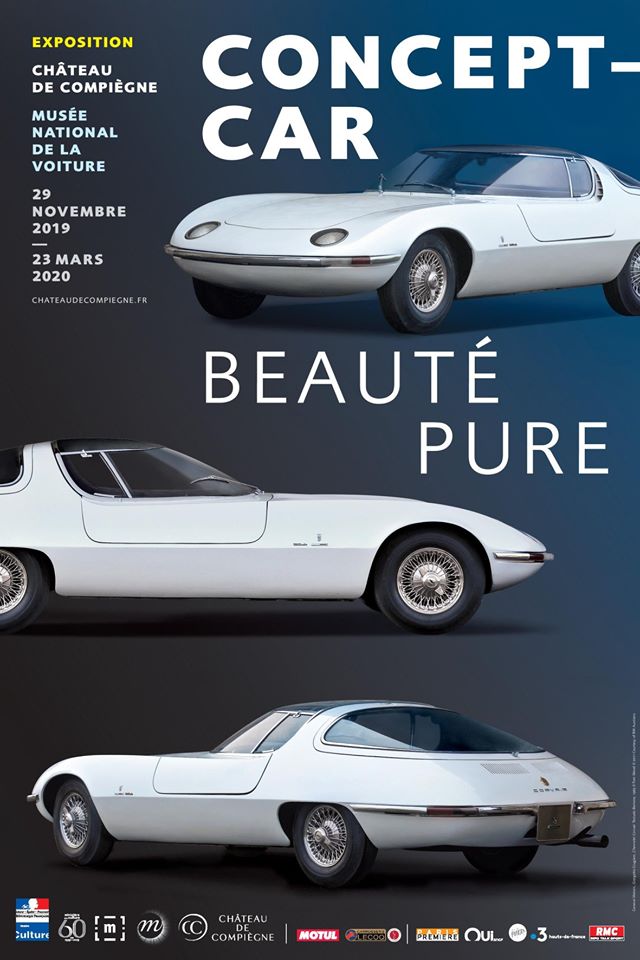 The “Concept-car. Beauté pure” exhibition at Château de Compiegne traces the genesis of the automobile in the form that comes closest to a work of art: The concept Car.

Created in the 1930s, this type of vehicle was almost always a one-off job, built to perform aerodynamic and stylistic studies or, subsequently, for commercial promotion purposes. All the major manufacturers and the most famous automotive engineers and designers worked on creating this type of car, known in the United States as Dream Cars.

The rare and breathtaking models on show are displayed in the magnificent halls of the neoclassical palace designed by Ange-Jacques Gabriel for Louis XV, which later became an imperial residence under Napoleon I and Napoleon III.

The juxtaposition of 18th-century architecture and twentieth-century design is intended to enhance the motorcars’ formal impact as works of art. All of which is accompanied by numerous documents, preparatory drawings, models and photographs, showing the entire process of car creation and the techniques and professions associated with it.

The splendid halls of the Palais de Compiègne have been home to the “Musée national de Ia Voiture” since 1927. It was the first-ever museum dedicated to locomotion, created through an initiative of the Touring Club of France and a group of French bodybuilding companies. It can boast a collection containing roughly fifteen thousand items – including cars, carriages, motorcycles, photographs, costumes, harnesses and luggage – and is constantly enriched through numerous donations, bestowals and acquisitions.

The “Concept-car. Beauté pure” exhibition marks the beginning of a renovation phase for the museum, as it opens up to welcome the automotive heritage of the entire 20th century. 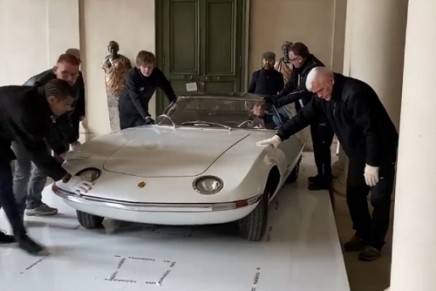 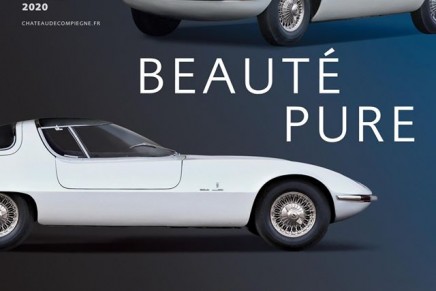 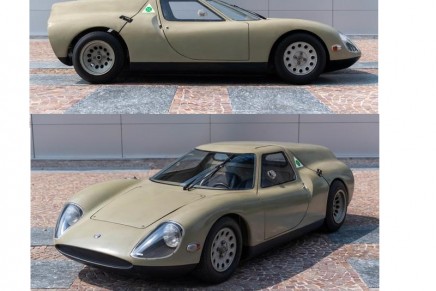 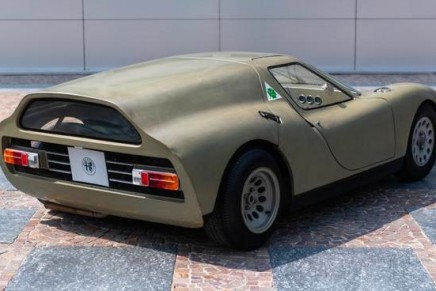