For the fifth year, American Humane Association, the organization that oversees the safety and humane treatment of animals in film and television, presented its animal-centric take on the Oscars by awarding best -animal performances.

American Humane Association protects the safety and welfare of more than 100,000 animals on more than 2,000 productions each year with a 99.98% safety rate.

Without a doubt, the film that truly captured the beauty of the human and animal bond this year was Ang Lee ‘s smash hit, “Life of Pi.” The story of an Indian adolescent and a Tiger he calls Richard Parker stranded on a lifeboat together after being shipwrecked cuts to the core of life and how all of us, humans and animals, are part of the same cycle. More than just an allegorical tale of the existence of God, “Life of Pi” shows us that there is an incredible connection between the animal and human world.

If Uggie dog became a household name from last year’s “The Artist,” then Bonny from this year’s off-beat comedy, “Seven Psychopaths,” should earn the same glorious fate. Like Uggie, Bonny the dog is pretty much the epicenter of “Seven Psychopaths,” spurring the action and attracting the attention of every character in the movie. When a group of misfits steal Bonny from her vicious owner and mob boss played by Woody Harrelson , they immediately hit the road when they realize from whom they stole the dog. 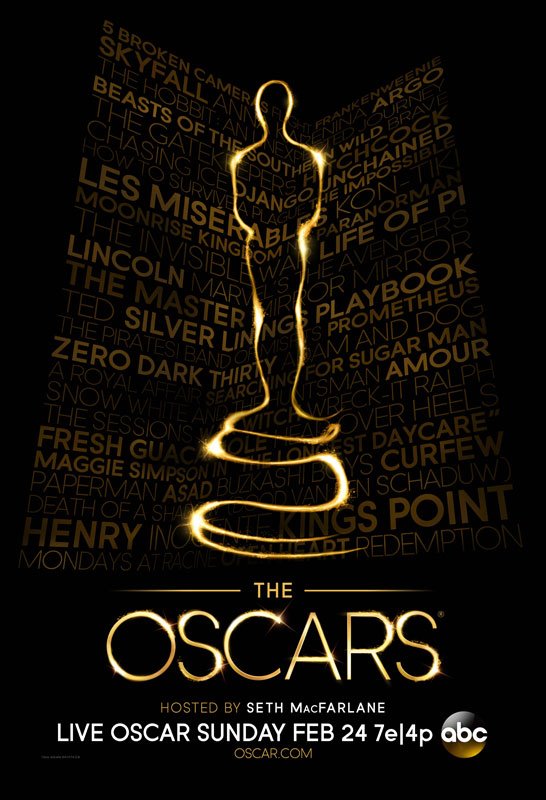 Check out this year’s winners: 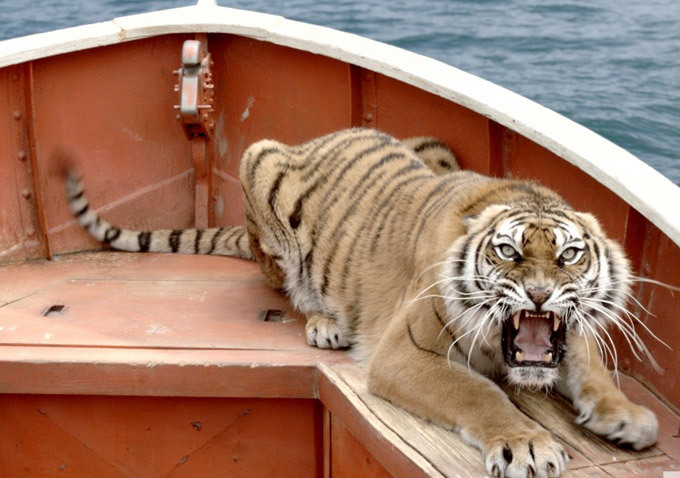 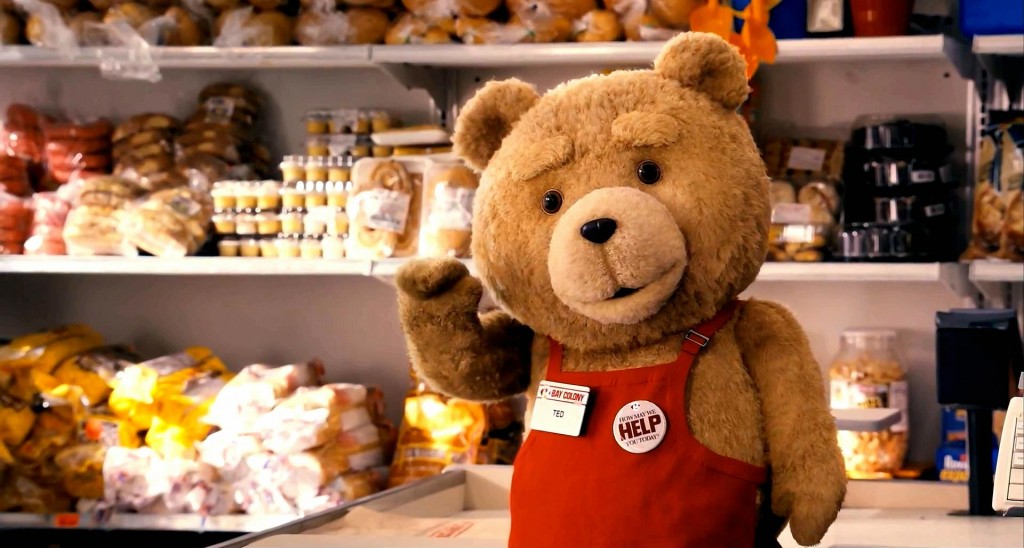 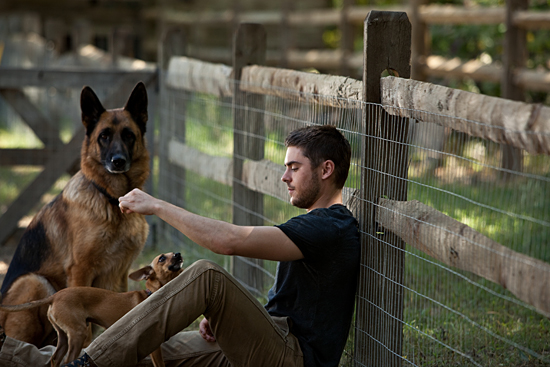 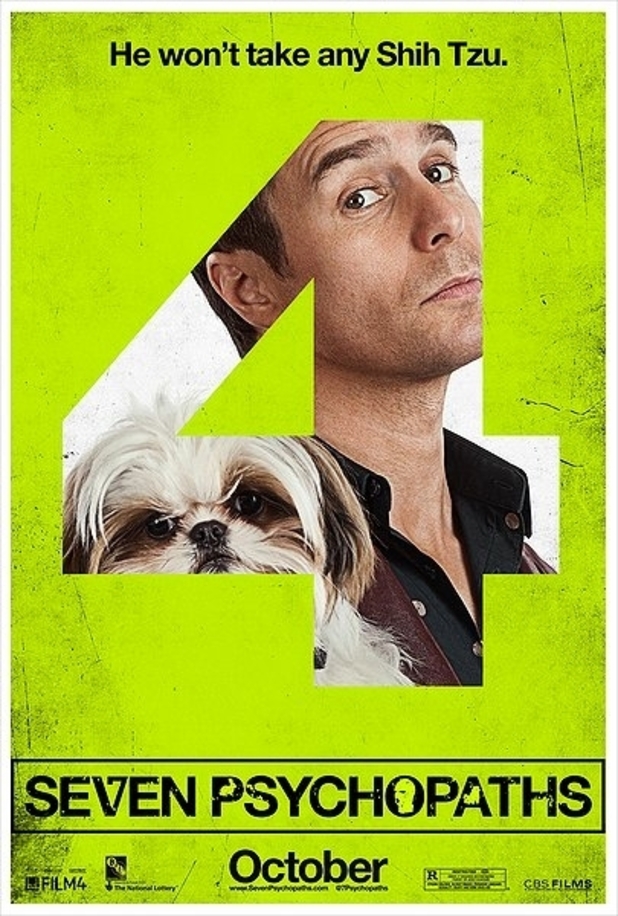 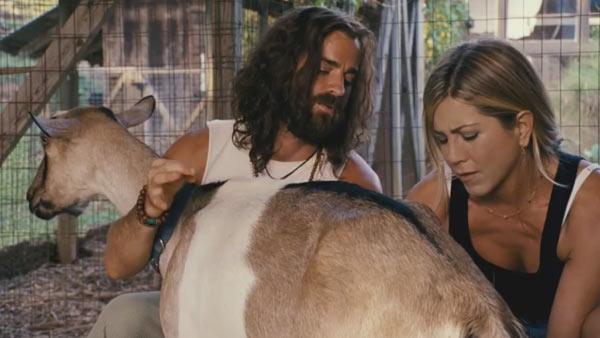 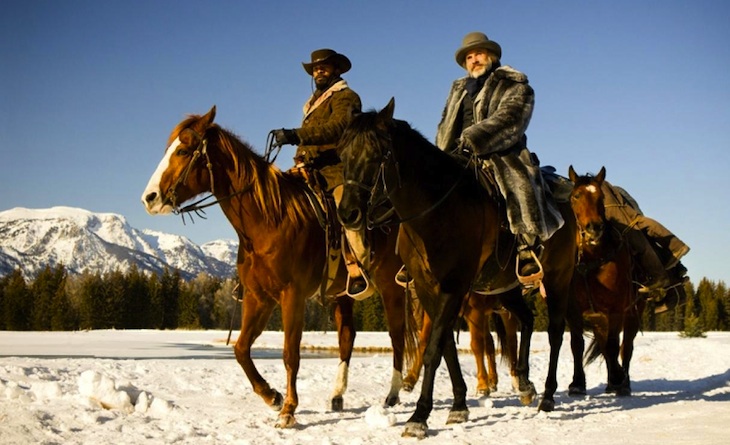 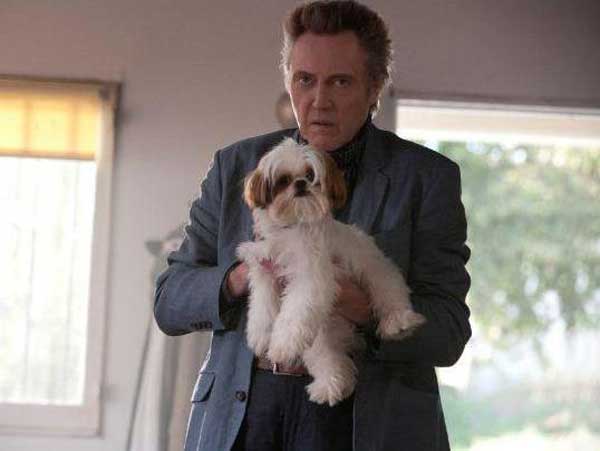