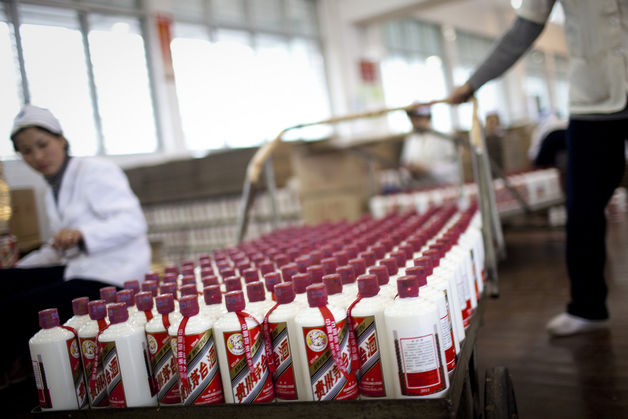 Chinese government pledged to ban the use of public funds to buy cigarettes and “high- end” alcohol.

“Corruption is the biggest danger facing the ruling party,” Chinese Premier Wen Jiabao said, according to an official statement. “If not dealt with properly, the problem may change the nature of, or terminate, the political regime.”

Wen Jiabao, at a State Council meeting, said that state-owned enterprises and agencies must “strictly control” funds used to renovate “luxury” office buildings or buy artwork, according to a statement on the government’s website quoted by bloomberg.