Blue whale conservation gets a boost. 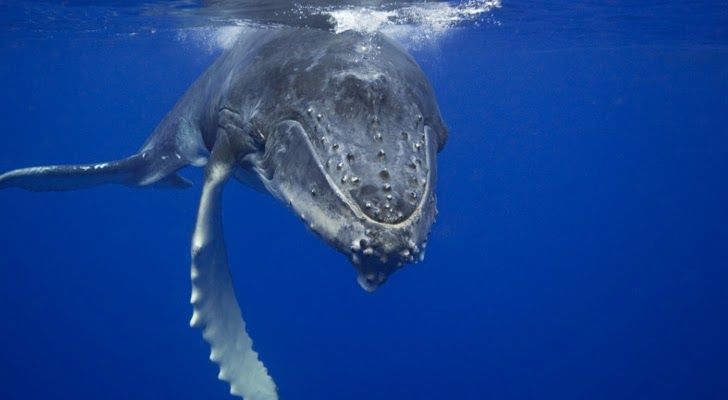 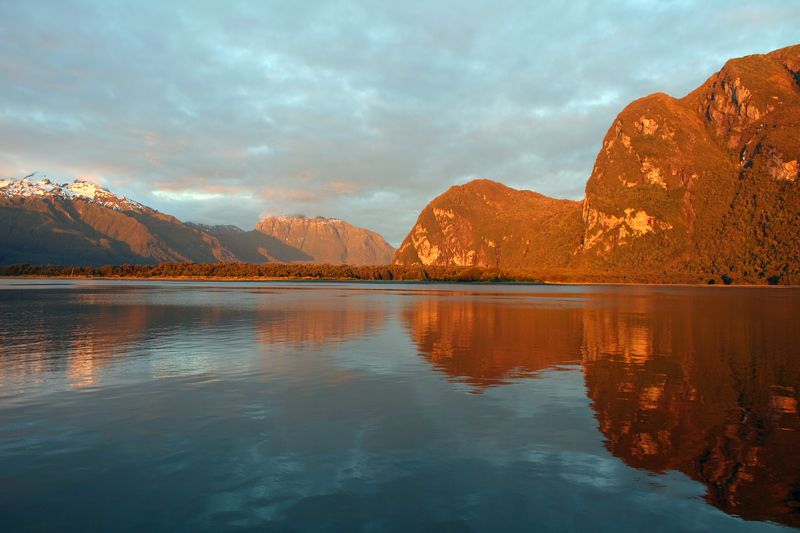 The approval by the government of Chile of the largest Marine Protected Area (MPA) in continental Chile is a boost to conservation efforts for blue whales and dolphins.

The Tic-Toc MPA on Chile’s southern coast announced this week follows almost 15 years of work by a number of organizations including WWF (one of the world’s largest and most respected independent conservation organizations) to protect the waters against threats such as overfishing and aquaculture activities.

“This marine park is a gift and a great inheritance for our children,” said Dr. Francisco Viddi, Marine Conservation Program coordinator at WWF Chile.

With an area of around 90,000 ha (equal to the urban area of Chile´s capital), Tic-Toc was established in one of the most biodiverse areas of Chilean coast.

“Tic-Toc will finally be protected; its rich waters, innumerable species and fragile ecosystem will be conserved and the blue whales will continue to have a home here every summer,” said Dr Viddi.

In addition to blue whales, unique species of dolphins such as the Chilean dolphin and Peale’s dolphin, as well as two endangered species of otter are found in this ecosystem.

Located off the southern coast of Chile, the new MPA is an important feeding and nursing ground for the blue whale, the world’s largest mammal.

“This is the beginning of a path to achieve conservation of at least 10% of Chilean seascapes. Still there is much left to do, but we are convinced that the declaration of these new protected areas will be a significant contribution and will be managed seriously and efficiently,” said Dr Viddi.

This initiative originally promoted by the Melimoyu Foundatio was moved forward by the efforts of WWF-Chile, the Blue Whale Centre, and the Austral University of Chile. 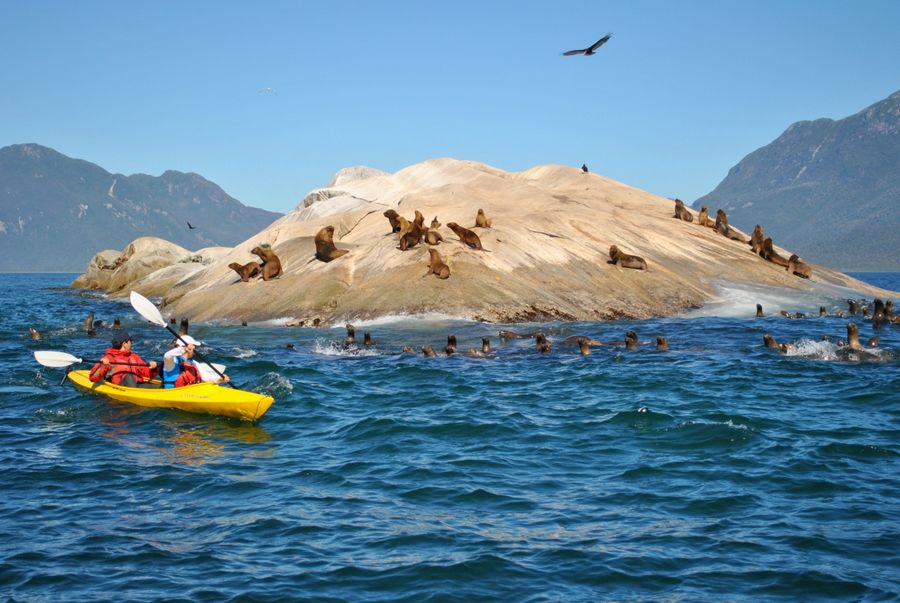 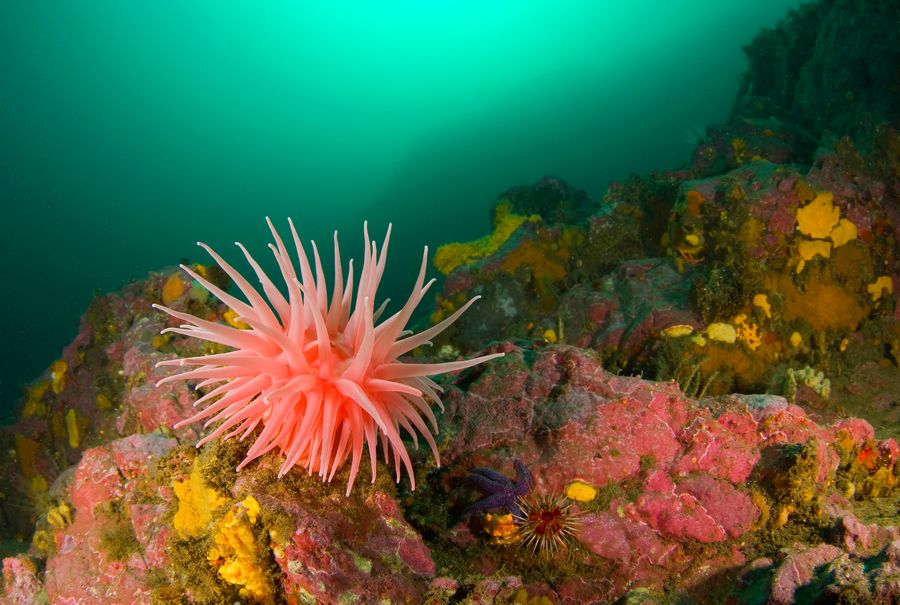 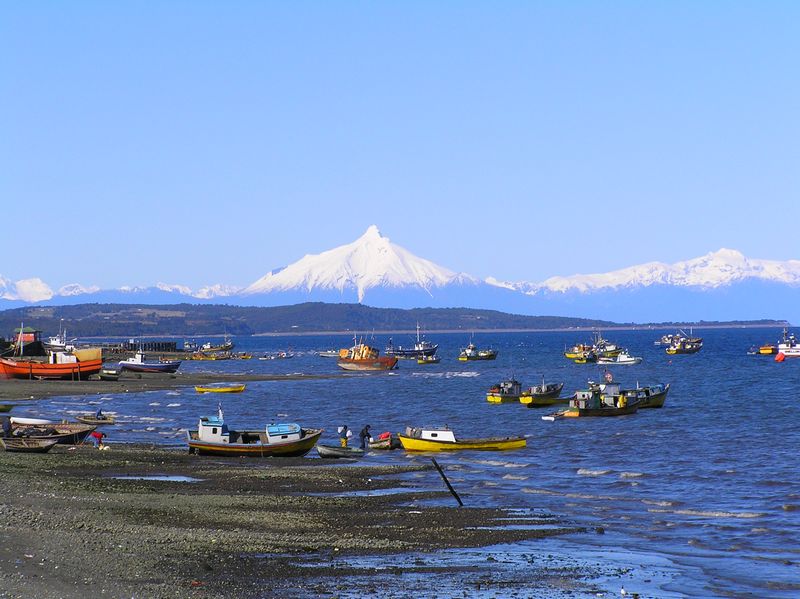