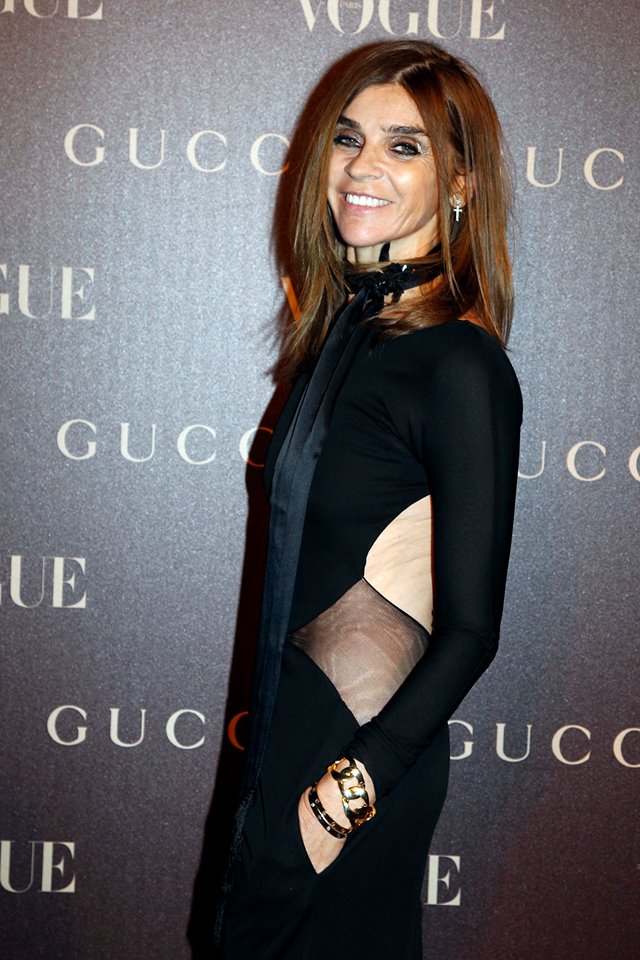 Top international models, fresh new faces and a parade of celebrities will be on the catwalk at Carine Roitfeld’s Ultimate Gold Collection Fashion Show at the 20th edition of amfAR’s world-renowned Cinema Against AIDS live auction, held on May 23, 2013, during the Cannes International Film Festival.

Forty top models will participate in the spectacular runway presentation of one-of-a-kind gold looks, which will also feature a range of gold jewelry from emerging and established designers.

Cinema Against AIDS XX will feature also an exhibition by iconic photographer Annie Leibovitz, while Roberto Cavalli will provide the design and décor for the gala dinner and Moncler will present The After Party.

The annual star-studded event, traditionally the most glamorous and unpredictable event held in conjunction with the Film Festival, will take place at the Hôtel du Cap-Eden-Roc in Antibes, France.