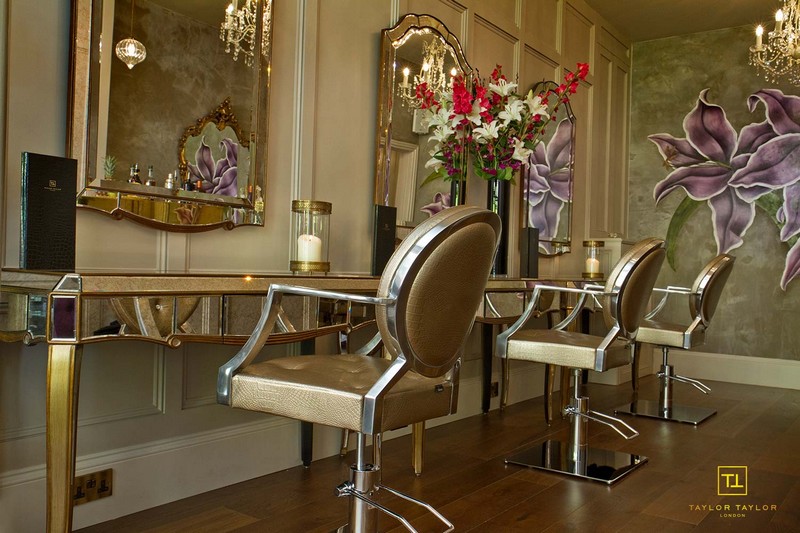 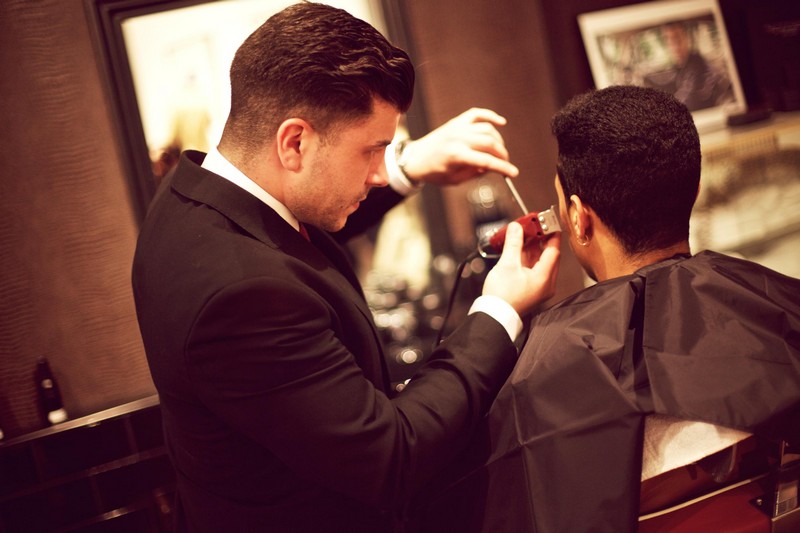 This article titled “Can hair salons help save the environment?” was written by Jo Confino, for theguardian.com on Monday 10th March 2014 19.20 UTC

Hairdressers of the world: rise up and lead humanity away from its environmentally destructive path!

Such a call to action may not be as far fetched as it sounds. Aside from therapists, hairdressers arguably get more personal with their customers than any other professional – and therefore may be able to influence their behaviour.

In fact, billions of people regularly get haircuts and, in the process, come into contact with key environmental issues, ranging from water and energy use to toxic chemicals.

So it is not such a great surprise to find that studying the opportunity for barbers and stylists to lead behavioural change has been backed by a £100,000 (0,000) grant from the UK’s Economic and Social Research Council (ESRC).

The Southampton Management School’s Denise Baden, who carried out the research, points out that peer-to-peer influence within established networks can be a powerful force for environmental change, especially when those promoting behaviour change are not the usual suspects.

“It is hard to think of an occupation which involves more general conversation with a wide variety of people, and which involves behaviours so relevant to people’s everyday routines, than hairdressing,” she says. “Importantly, hairdressers are not seen as a sub-cultural group and therefore are in a position to influence mainstream practices.”

Hairdressers have already played a role in disseminating health information to the public in developing countries. The UN Population Fund, in collaboration with UNAIDS Secretariat, identified barbershops and beauty salons in Guyana as information hubs to disseminate information about HIV prevention, for example.

But putting good ideas into practice is never as easy as it sounds.

For one thing, Baden points out that hairdressers are not the type of people who would normally be in the vanguard of any sort of revolution.

“Early adopters of social innovations characteristically have more years of formal education, greater rationality, higher IQ, higher aspirations and higher status occupations than late adopters,” she points out. “None of these attributes are typical of hairdressers. Therefore it is unsurprising that our pilot research found no examples of hairdressers taking the lead on sustainability innovations.”

In fact, the study found that the majority of hairdressers are not at all excited, at first glance, about the opportunity to become environmental champions and are unlikely to become more proactive simply as a result of receiving relevant information.

Referring to a Green Salon Makeover workshop organised for hairdressers, the report states: “It was an extremely time consuming process to recruit hairdressers … and many who were interviewed did not actually choose to attend, thus such an intervention is only likely to affect that proportion of hairdressers that value new learning opportunities.”

Among those who did attend, the most environmentally friendly practices they reported engaging in is recycling and the use of energy-efficient light bulbs, “although most hairdressers reported they were too dull”.

Apart from one organic salon, none of the hairdressers appeared aware of how they might be affecting their customers’ hair-care practices in their homes and of the impact they could have as a result of educating their customers. Also, apart from a few enquiries about products’ potential to trigger allergies, most hairdressers said it was rare for customers to enquire about eco-friendly or ethical products and practices.
So did the workshop change behaviour? Nearly three quarters of the attendees said they recognised their current hairdressing failed to set a good example to customers in terms of environmental impacts, and 78% believed it would be easy to model more positive environmental behaviours.

“Hairdressers believed a key part of the service they provided was to introduce a little luxury and pampering and this was seen as incompatible with reducing product use,” according to the study.

However, in discussions, hairdressers came up with ways to resolve this dilemma, such as by massaging conditioner into the scalp for a longer time instead of applying a second shampoo, the report stated.

The main conclusion of the research is that hairdressing colleges could do far more to embed sustainability into their training programmes.

The study quotes one particular hairdresser who wrote in her feedback: “So the question for me came down to did I want to be part of the solution and not part of the problem.

“Taking that approach has given me more pride in my work and in my profession as a whole. I no longer feel like ‘a blonde with scissors’, I feel like a professional who is making a difference.”