A piece of France in Dubai. Sofitel’s artistic address in the heart of Dubai 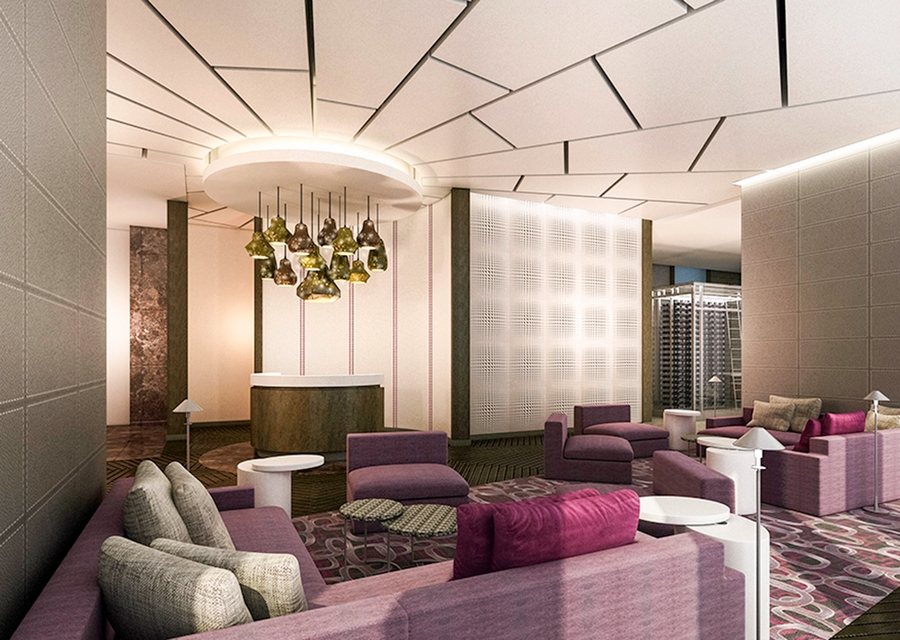 French-Hungarian artist Victor Vasarely, leader of the Op Art movement, inspired the interior of the new Sofitel Dubai, the French addition to Dubai’s 5 star luxury hotels. The luxury hotel named a “little piece of France,” will open its doors on May 1, just across from the Burj Khalifa, the world’s tallest tower.

The hotel’s 350 spacious rooms showcase Op Art design, stunning views of the Burj Khalifa and the coast. All rooms feature spacious marble bathrooms, deluxe French amenities such as Lanvin and Hermes along with Sofitel’s MyBed concept – an all-feather bed and extra light down duvet, free WI-FI and Nespresso coffee machine. The Hotel has a large variety of rooms including 76 suites with panoramic views of either Burj Khalifa or the coastline.

The Sofitel So SPA and So FIT feature a full range of state-of-the-art equipment facilities, including treatment rooms, two hammams with private baths, scrub and deep relaxation room, dry sauna and steam room.

This is the seventh hotel in the Sofitel network in the Middle East. Accor group plans to open two additional Sofitel hotels in Jeddah and Riyadh in the near future. 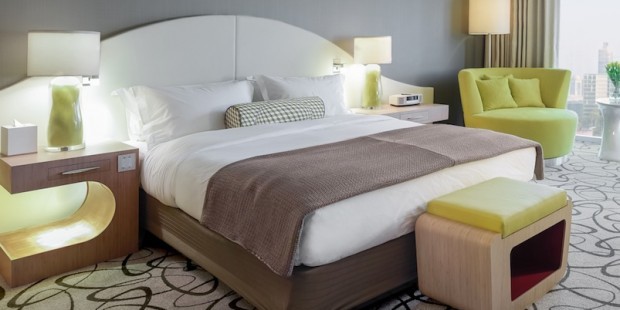 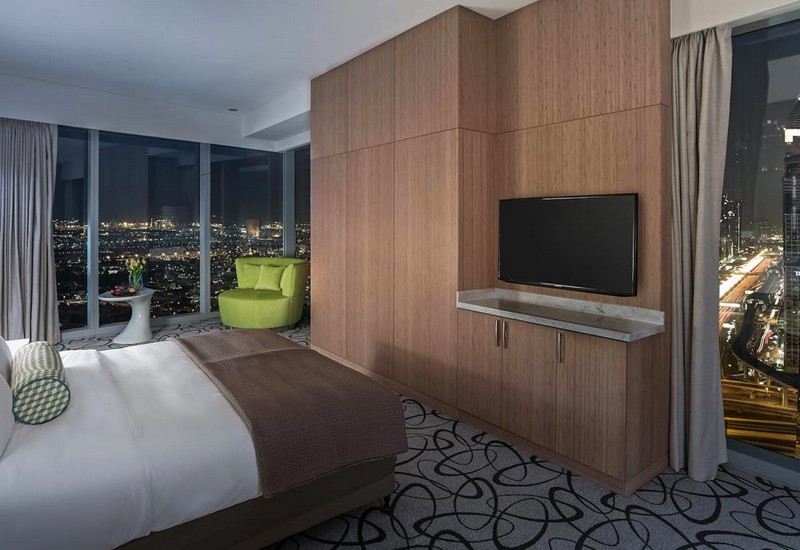 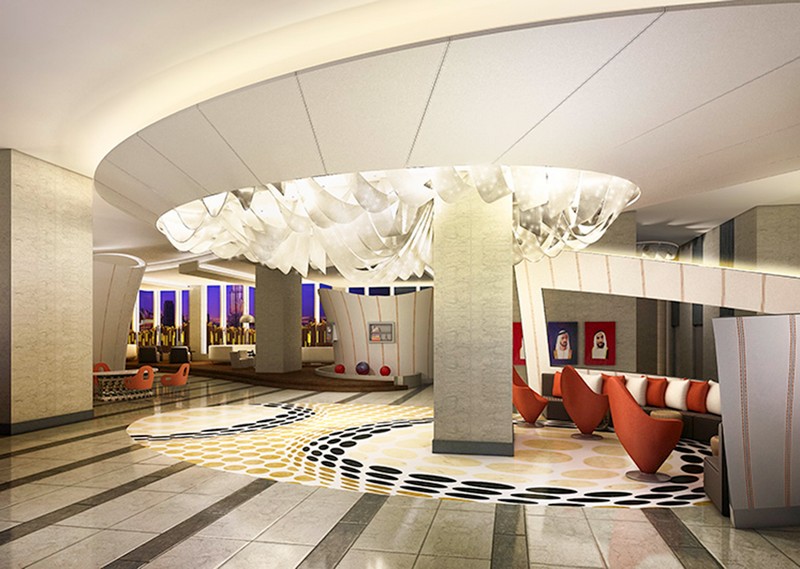