Just like the supercar which inspired it, the Parmigiani Fleurier Bugatti Type 390 watch has a lot going on under the bonnet.

Parmigiani Fleurier, a partner of Bugatti since 2004, has distilled the very essence of the Chiron, “the world’s most powerful and fastest car”, to create this unique timepiece.

Specially developed for this unique luxurious timepiece, and as exceptional as the 1500-hp quad-turbocharged W16 engine on the Bugatti Chiron, Parmigiani Fleurier’s patented calibre PF390 is housed in a cylinder boasting an 80-hour power reserve thanks to its two series-mounted barrels. The transmission of information from the tubular structure to the perpendicularly positioned dial is made possible thanks to a worm screw. Moreover, the modular construction of this movement means that it can be removed from its housing just as an engine would be removed from a supercar for important modifications. 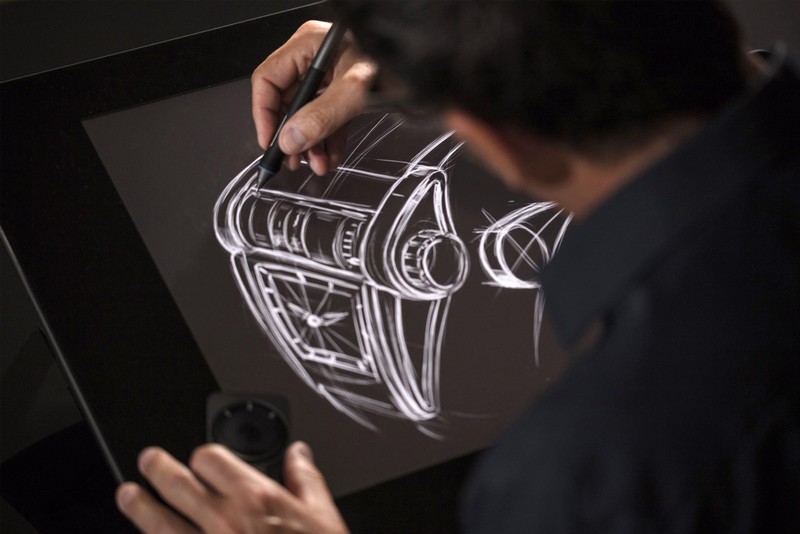 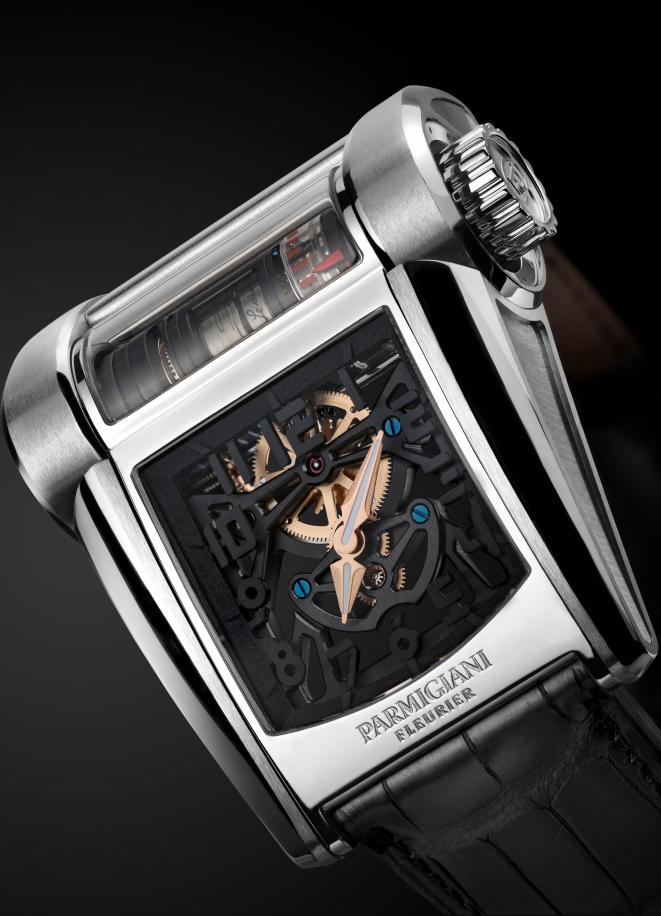 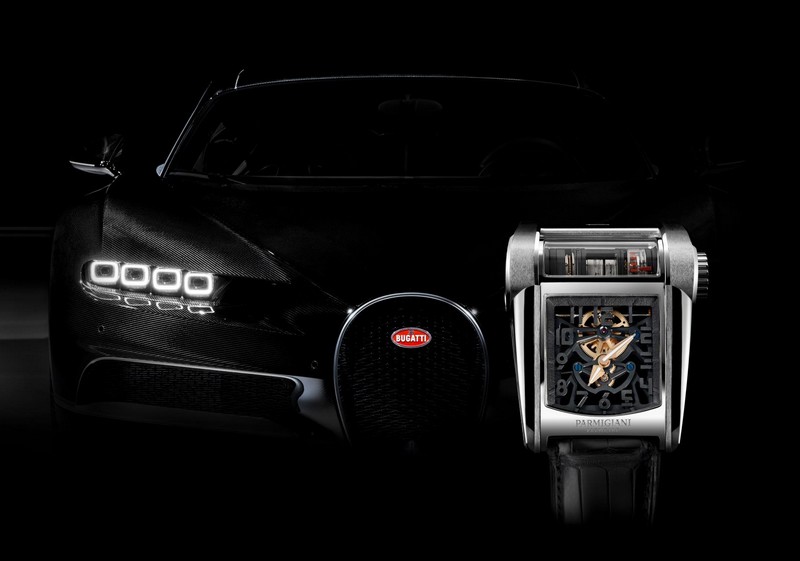 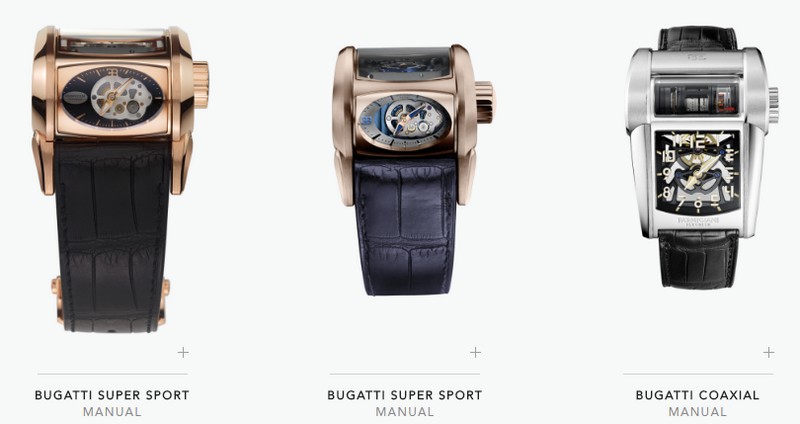 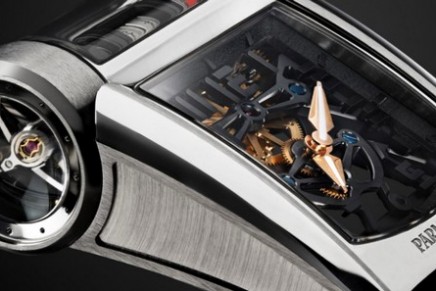 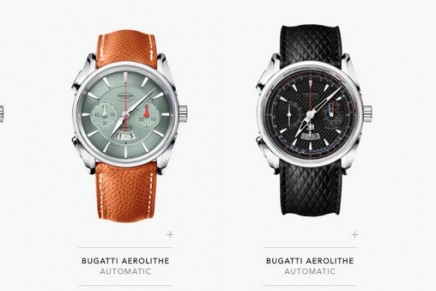 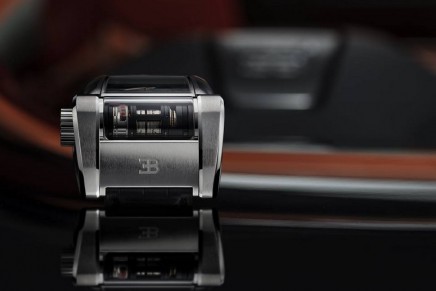 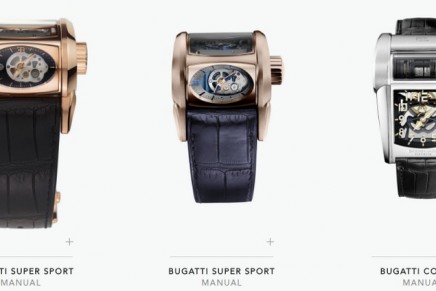 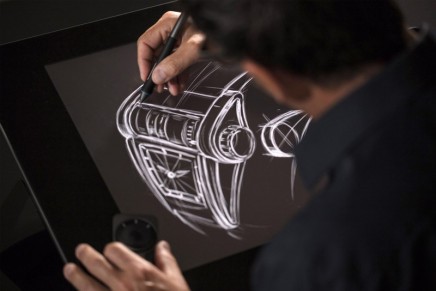 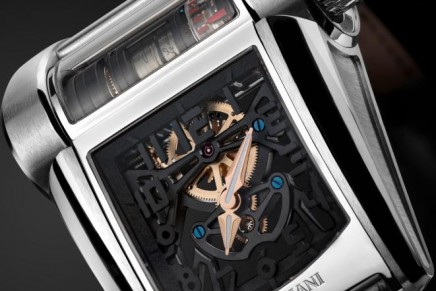 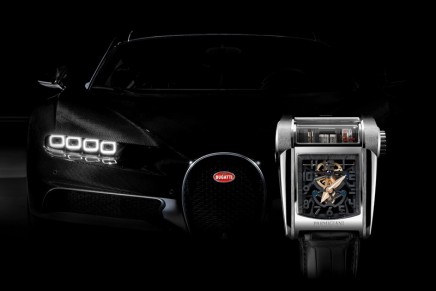