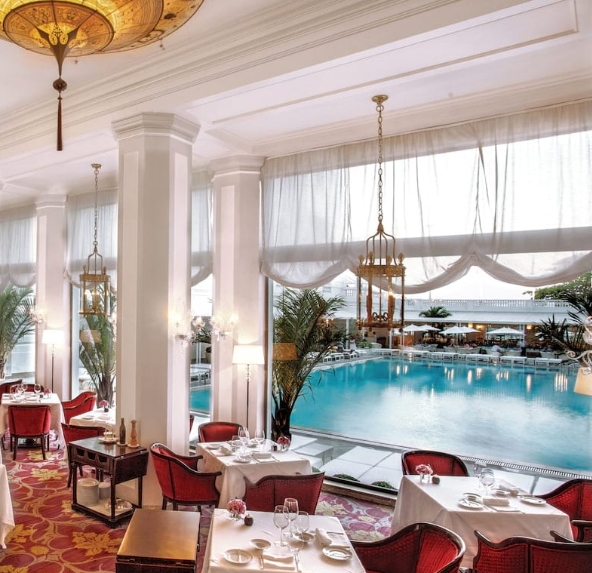 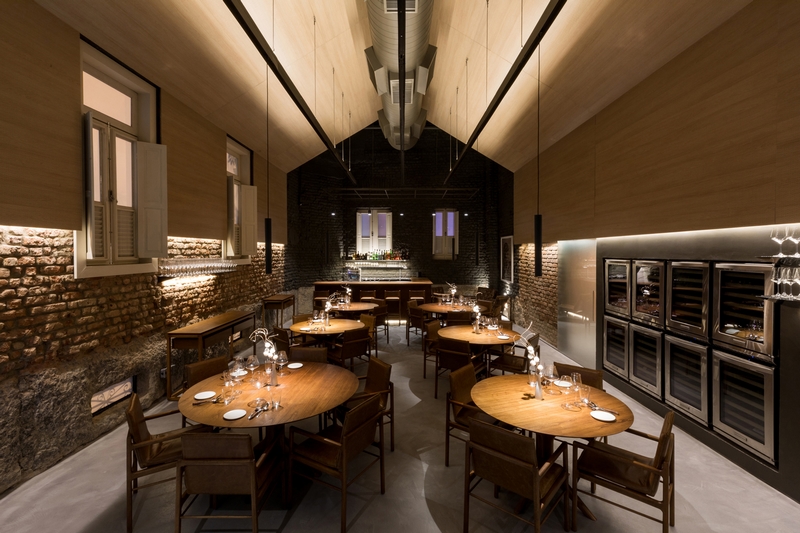 Oteque, run by chef and director Alberto Landgraf, receives a star for its unique gourmet menu, and the inspectors were captivated by the personality of the cuisine that honours local fish and seafood;

Evvai, led by chef Luiz Filipe Souza, was noted for the careful textures of his dishes and the skillful blend of flavours, in which the style of the chef is fully expressed in the Brazilian cuisine.

The restaurant D.O.M. with chef Alex Atala retains two stars for its cuisine which displays authentic Brazilian flavours. As does Tuju Restaurant, where chef Ivan Ralston, having created his vegetable garden on the terrace, is now looking to design his own nurseries. It is already possible to enjoy the fresh seafood that comes from its own aquariums, and also its drinking water filter system that is a souvenir of his experience in Asia.

In the kitchen of Oro, the talent of chef Felipe Bronze confirms his two stars again this year. In his two tasting menus the chef honors modern Brazilian cuisine, complemented by a fine local wine list offered by the sommelier, who is the wife of the chef. 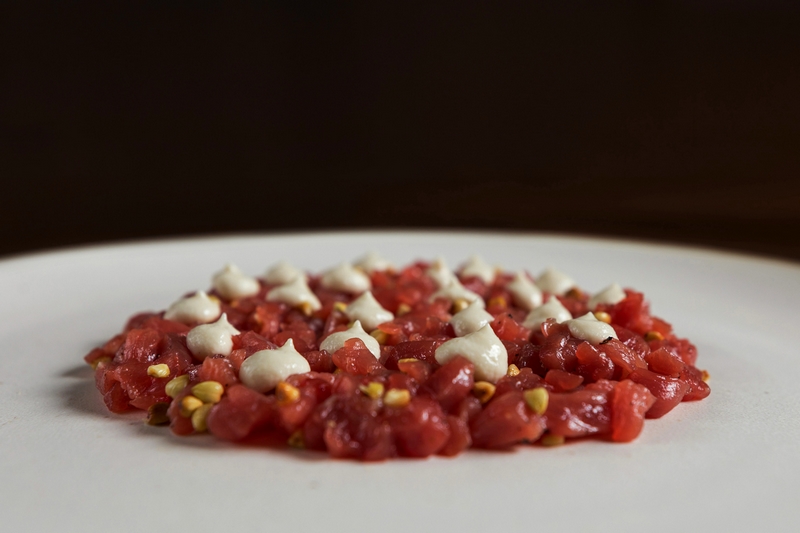 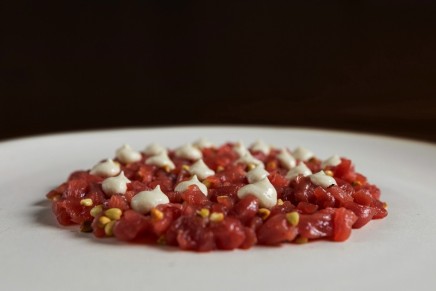 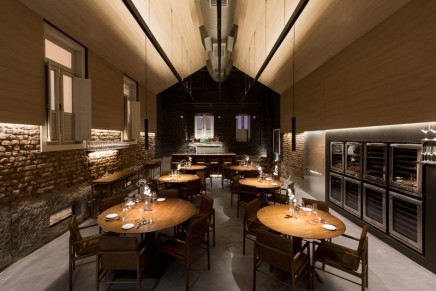 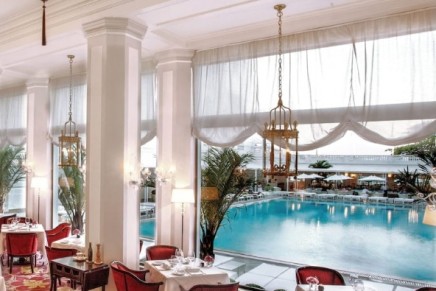