In celebration of 25 years of “be who you are” beauty at Bobbi Brown, the American professional makeup artist and the founder and CCO of Bobbi Brown Cosmetics, has collaborated with illustrator Richard Haines for the an exclusive line of palettes.

Since Bobbi Brown launched a range of ten lipstick shades 25 years ago, her brand has become a symbol the world over; creating flattering and natural-looking products to help showcase your natural beauty.

To celebrate the anniversary, Bobbi Brown Cosmetics introduced the City Collection, exclusive to harrods. Grounded in a simple idea: be who you are, the limited edition top-end range features three eye and cheek palettes and limited-edition shades of the popular Long-Wear Gel Eyeliner and Luxe Lip Color. Taking inspiration from Bobbi’s favourite cities – London, New York and Paris – the colours take their cue from cosmopolitan charismatic characters. 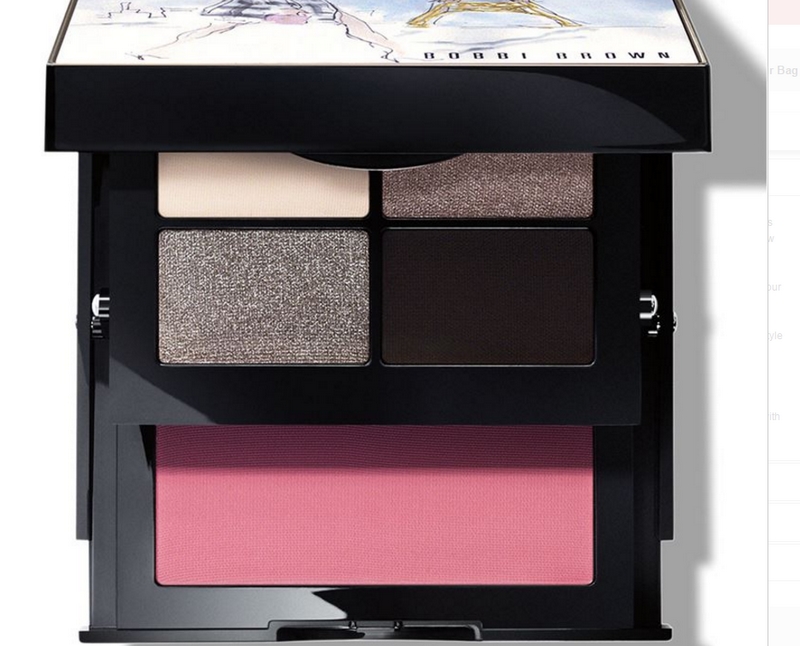 “From the cool New Yorker to the fashionable Brit to the chic Parisian, the limited edition makeup palettes and hand- picked shades inside perfectly capture what I love about each city,” explained the world-renowned makeup artist and creator of universally-flattering foundations, eye shadows and mascaras.

Sought-after illustrator Richard Haines has created beautiful sketches inspired by the cities to adorn each palette.

A navy eye shadow has been chosen for a trend-led Brit, understated nudes for the effortless New Yorker, and grey hues for the elegant Parisian. For the eyeliner and lip colour, opt for suitably representative shades: Union Jack for London, Dark Chocolate for New York and Parisian Red.

This Fall saw also the launch of Bobbi’s new Retouching Wand. This “magic wand” is not quite a foundation, but more than coverup. This unique formula seamlessly and invisibly evens out skin for a retouched yet natural look. 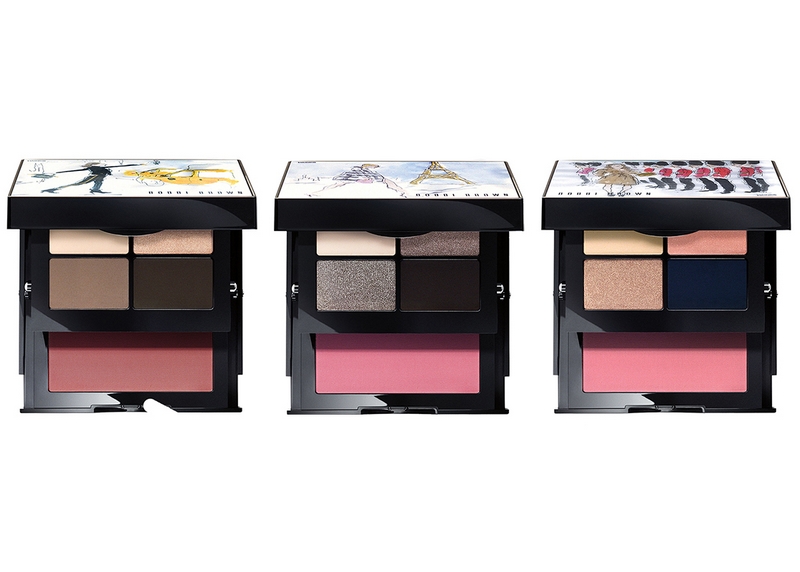 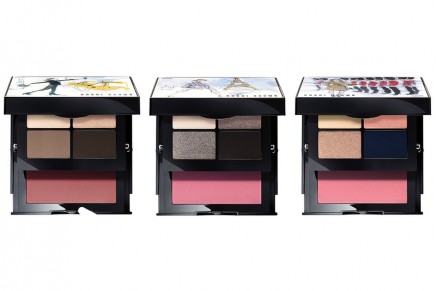 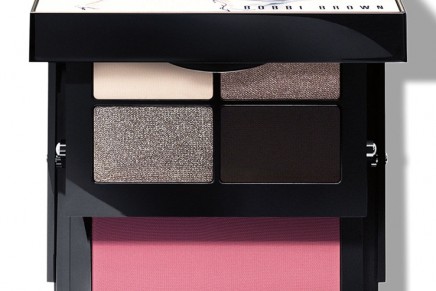 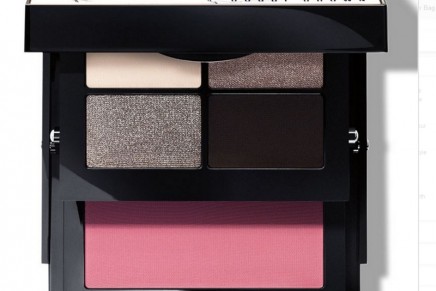 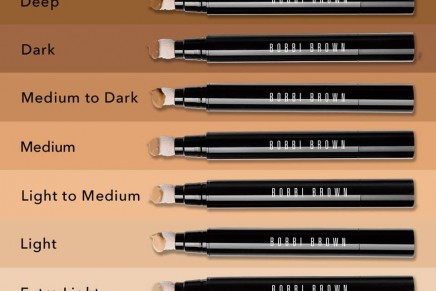