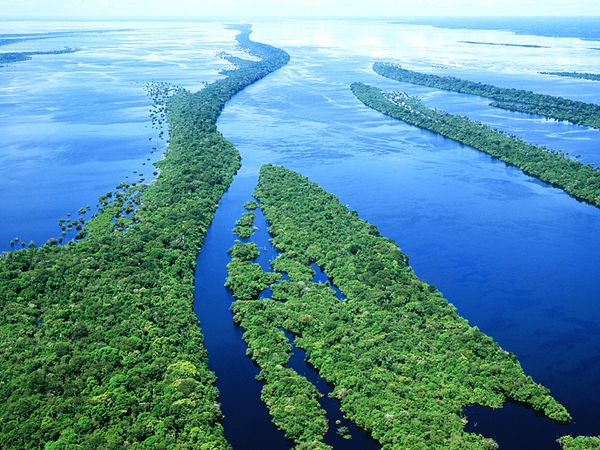 The Blue Planet Prize, one of the most prestigious awards for work in the environment, has been given to ecologist and Counterpart International Board member Dr. Thomas Lovejoy. The Blue Planet Prize is given annually by Japan’s Asahi Glass Foundation to recognize leaders who make a difference in safeguarding biodiversity. This year marks the prize’s 20th anniversary.

Dr. Lovejoy received the award at the UN Conference on Sustainable Development (Rio+20) in Rio de Janeiro for his pioneering work in biodiversity conservation, especially in his research on how human-caused habitat fragmentation causes biodiversity loss.

“I am most honored by the recognition that this prize gives to biodiversity,” Dr. Lovejoy said in Rio. “This is a living planet that nourishes us. It is extraordinarily beautiful and wondrous, and as far as we know without any parallel in the universe.”

Dr. Lovejoy, who is the Heinz Center Biodiversity Chair and a fellow at National Geographic, joined Counterpart International’s Board of Directors in 2011.

Dr. Lovejoy has worked in preserving the Amazon rain forest since 1965 and is one of the most renowned tropical biologists. Dr. Lovejoy, who earned a Ph.D. from Yale University, has served on advisory councils in the administrations of Presidents Reagan, George H.W. Bush and Clinton. In 2009 he was appointed Conservation Fellow by the National Geographic Society.