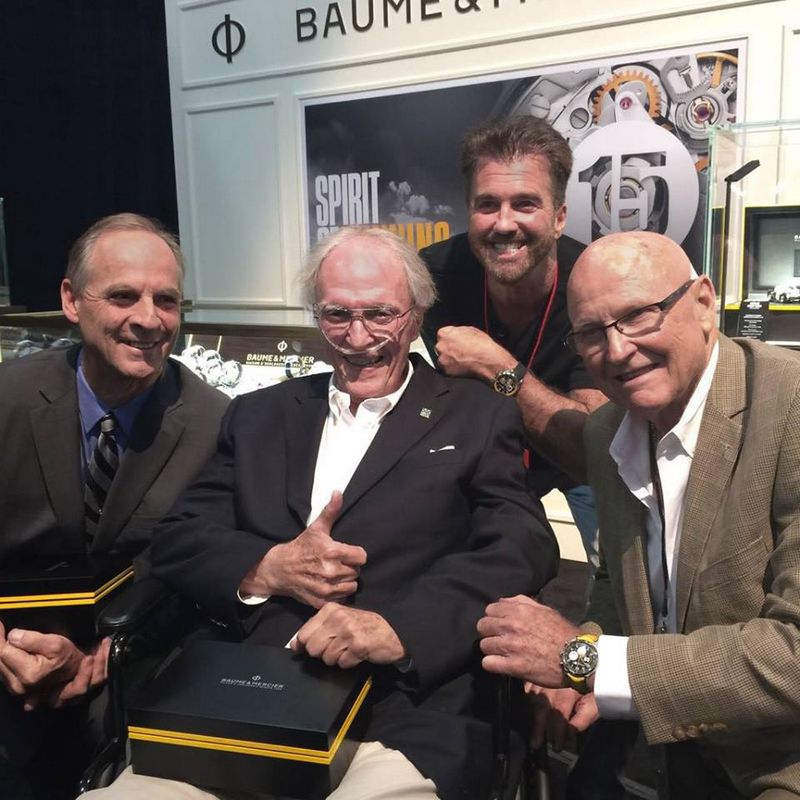 This week marked the 25th Anniversary of McCall’s annual Motorworks Revival, which has become known as the kickoff party to the world-renowned Monterey Car Week. The annual affair drew thousands to celebrate the finest in aviation and automotive interests.

The event also served as a platform for luxury Swiss watch brand, Baume & Mercier to introduce four limited edition chronographs that pay homage to Shelby Cobra racecar drivers who competed behind the wheel of the famous Shelby Cobra CSX2128 in the early 1960’s. 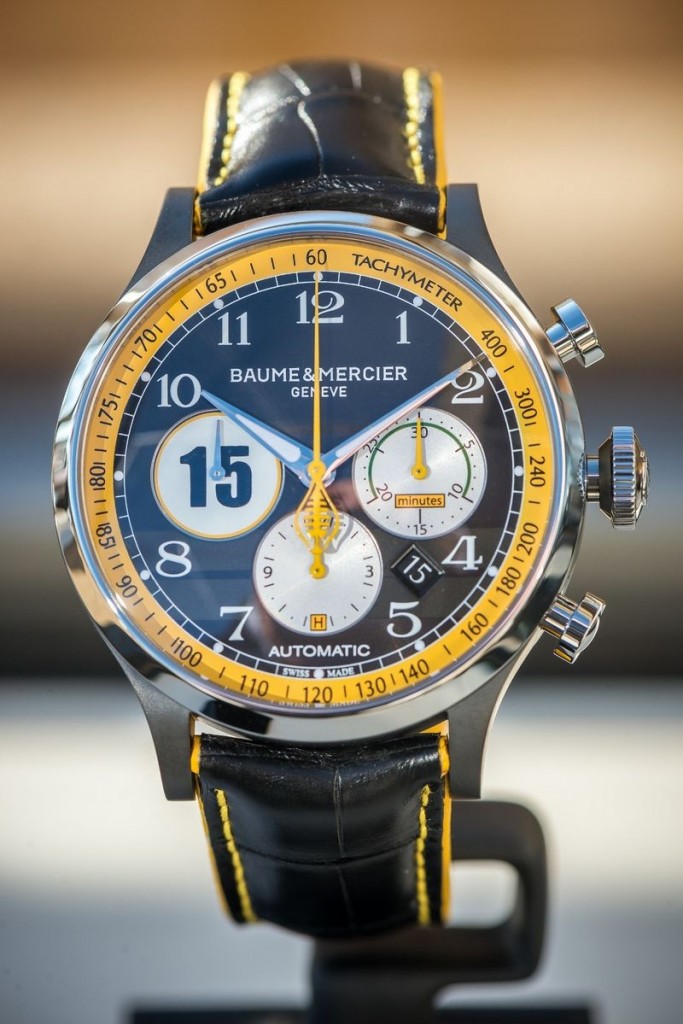 Baume & Mercier will also host “The Capdland Cup” competition during the pop-up store opening period, all guests are welcome to join and a piece of Capeland Shelby Cobra limited edition chronograph will be awarded to the winner of the game.

Baume & Mercier also hosted “The Capdland Cup” competition during the pop-up store opening period. A piece of Capeland Shelby Cobra limited edition chronograph was awarded to the winner of the game. 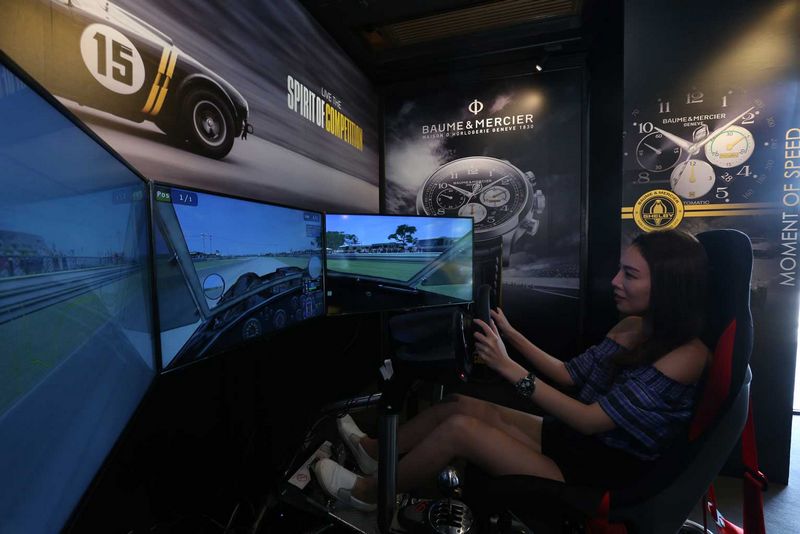 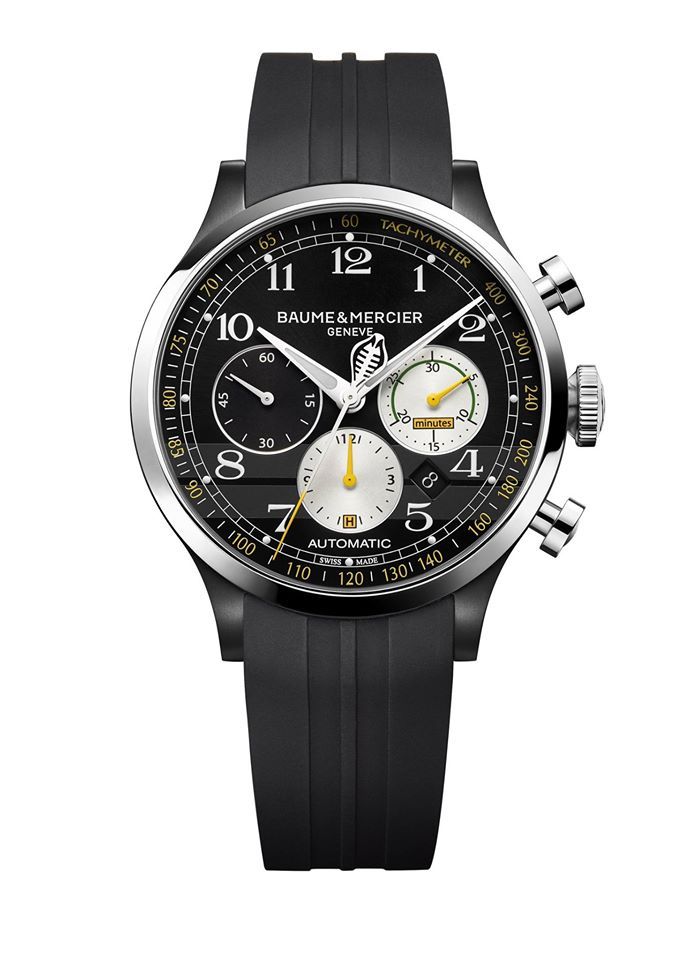 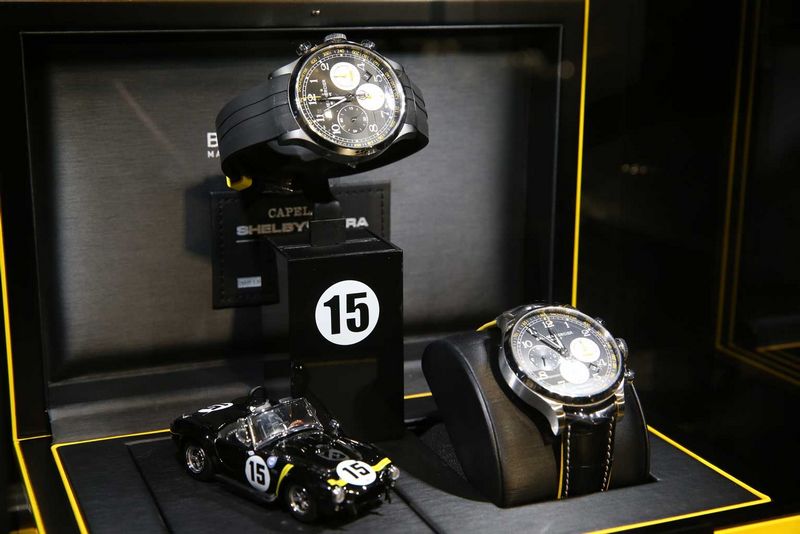 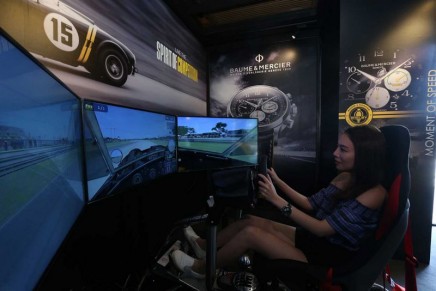 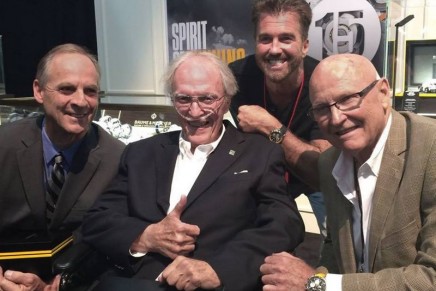 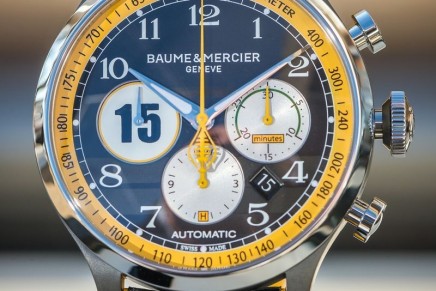 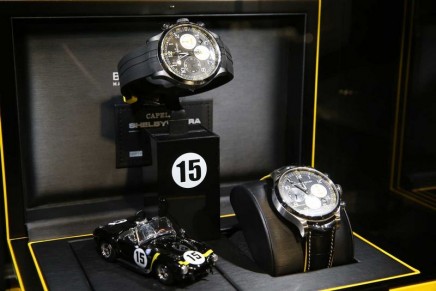 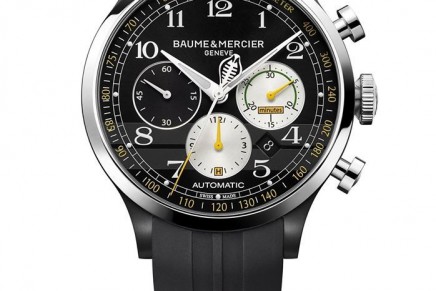