Batman or Superman: Which superhero are you? Berluti casts Batman and Superman in stores. 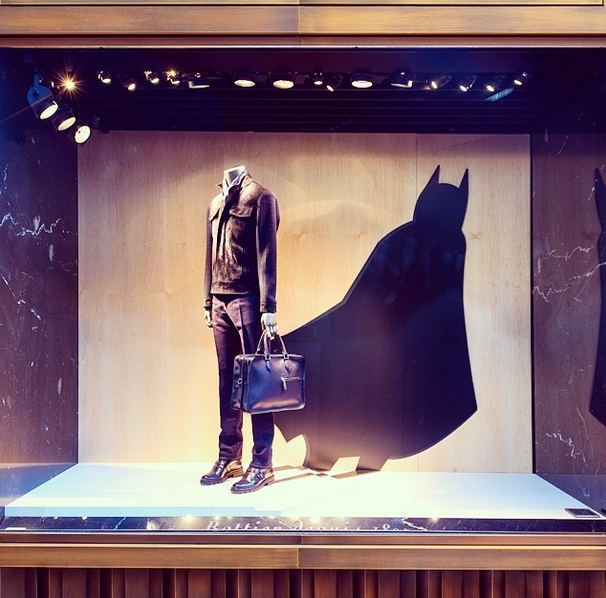 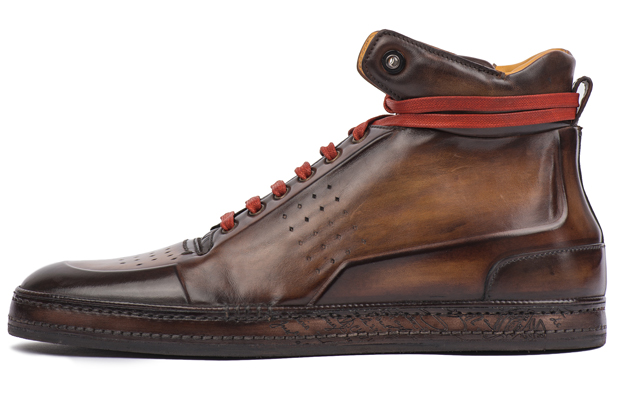 With the unveiling of its first-ever sneakers, Berluti luxury house opened the door to playful series of items with details borrowed from the sports world. The “sneaker bottier” Berluti Venezia Leather marked a natural new chapter in the long history shared by Berluti, the sports world and a certain notion of go-anywhere elegance. In these casual shoes, fine footwear expertise has clearly not been forgotten and a new shape – Palermo – was even designed specifically for Playtime.

To deepen the fun-loving & exuberant mood, the Parisian fashion house partnered with Warner Brothers Consumer Products to celebrate two of the world’s most famous superheroes with a playful campaign. The juxtaposition of Berluti’s name with Batman & Superman characters may seem shocking, as Berluti was a monument of seriousness and rigidity. “The superhero in you” aims to change this perception.

Batman and Superman took over the window displays of Berluti boutiques across the globe. Now, Berluti men are fully equipped to fight crime and save the day. 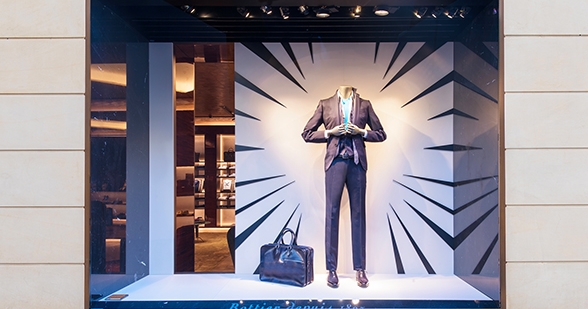