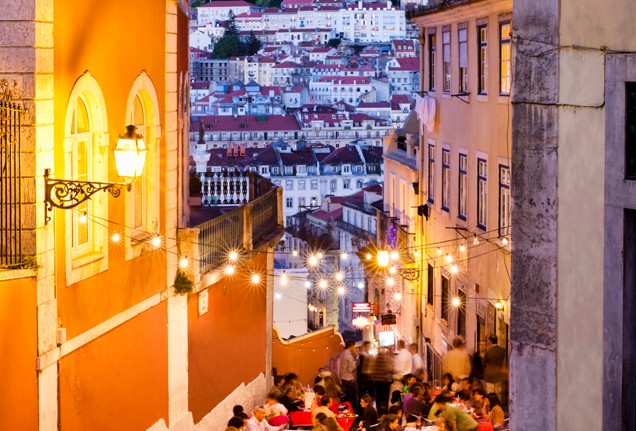 Taking off in April 2015, travellers will enjoy 16 days of unprecedented behind-the-scenes access to some of Europe’s most exciting art experiences. The journey includes transportation via a specially outfitted Boeing 757, customized to seat just 52 guests.

From special access to premier art collections enhanced with exclusive musical performances to private dinners and a look at some of Europe’s secret cultural gems, the most discerning arts aficionados will find themselves carried away, via private jet. 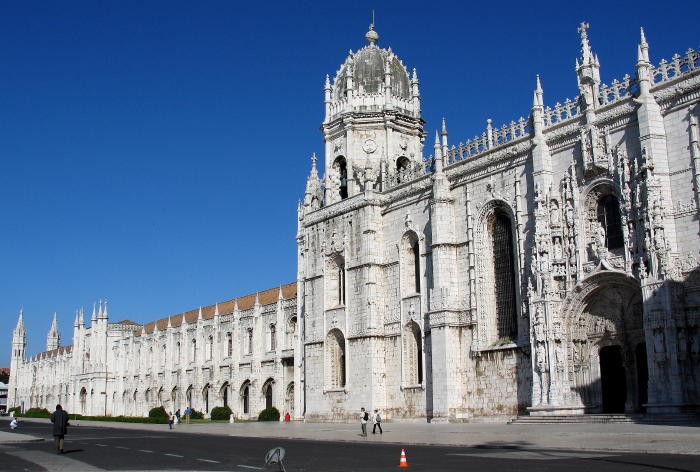 “Backstage with the Arts tour” highlights include:

Milan – Exclusive access to the iconic Duomo, including areas of the ancient cathedral not traditionally open to the public. Four Seasons Hotel Milano;

Istanbul – Private after hours visits to such architectural wonders as the Hagia Sophia and the Basilica Cistern. Four Seasons Hotel Istanbul at Sultanahmet; 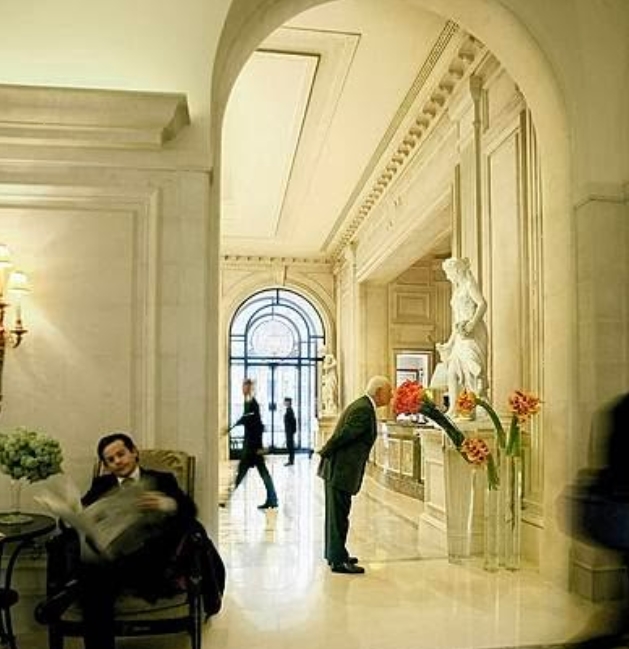