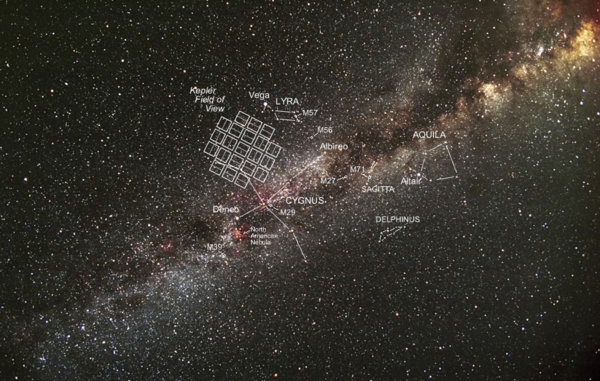 Created half a century ago, the awards ceremony is the industry’s premier event—attracting scores of industry pioneers and thought-leaders from around the world.

“The Laureate Award winners consistently set high standards of excellence for our industry,” said Greg Hamilton, president, Aviation Week. “It is truly awe-inspiring to be in their midst and bear witness to their heroics, innovations, and achievements.” 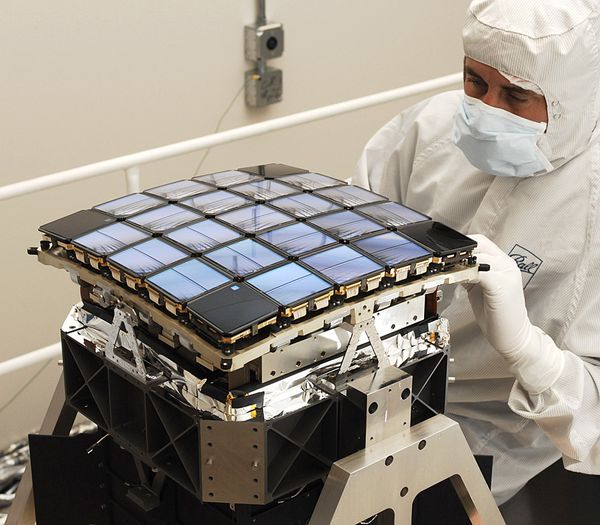 The 10 category winners include:

* Aviation Week Heroism Award: C-17 Globemaster III Aircrew Members of “Ice 68” from the 62nd and 446th Airlift Wings of the Joint Base Lewis-McChord, Wash., who performed a life-saving rescue of a government contractor from McMurdo Station, Antarctica in June 2011

* IT/Electronics: Swedish Air Force Team Members and the Danish Military, for successfully and quickly integrating Link 16 on the Saab JAS-39 Gripen in support of NATO operations over Libya

* Space: Kepler Mission Team, for searching the Milky Way for Earth-like planets in the habitable zones of Sun-like stars, leading to the discovery of 1,235 exoplanet candidates—68 of which are similar to Earth