A new age of exploration 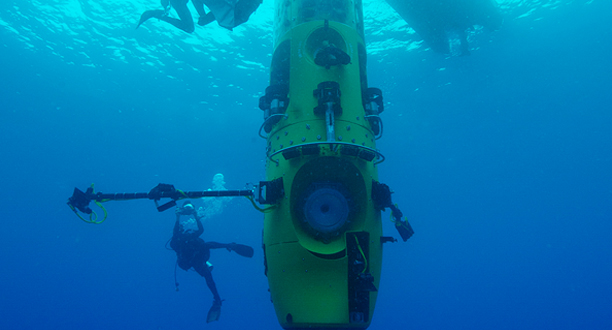 Oscar-winning filmmaker and National Geographic Explorer-in-Residence James Cameron set the record for the world’s deepest solo submarine dive. The Academy Award winning director will now travel to the depths of the Mariana Trench in a matter of weeks.

James Cameron dedicated a part of his life to deep-sea exploration. Cameron has said his sequel to 2009’s Avatar will be set in the fictional planet Pandora’s oceans. Cameron’s 1989 classic, The Abyss dealt with a fictional crew’s exploration of the Cayman Trough, where they stumble upon alien life.

Now the filmaker is aiming to plunge to the bottom of Challenger Deep in the Mariana Trench of the Pacific Ocean, 200 miles southwest of Guam. It’s 6.8 miles (11 kilometers) deep.

Since the Trieste’s voyage, only robotic cameras have made the journey to the bottom of the Mariana Trench. James Cameron plans to spend six hours on the bottom of the trench, during which he hopes to collect samples, including live creatures, and will film the entire journey with several of his innovative 3D cameras. 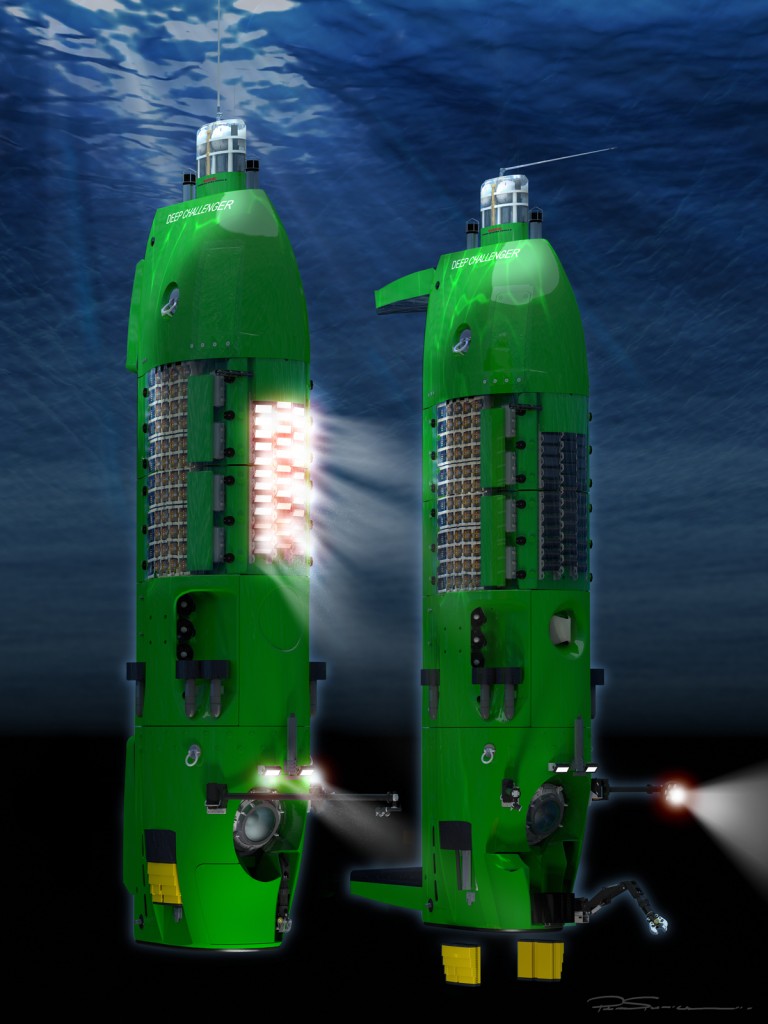 “We’re gonna go down there with our cameras, our lights, and find the answers to some of those questions,” Cameron said.

In the two-hour special, Cameron leads the ultimate cold-case investigation into the tragedy. In 1997, Cameron brought the iconic ship to life in his blockbuster feature film “Titanic,” which fueled not only the world’s fascination with the shipwreck, but also his own:  “I wanted to dive the wreck more than I wanted to make the movie,” he explains.  “Diving the wreck was my way into the story.”

The man who discovered the ship’s final resting place more than 25 years ago is on a new quest: protect Titanic’s massive underwater graveyard.  In Save the Titanic with Bob Ballard, National Geographic Explorer-in-Residence Dr. Robert Ballard retraces Titanic’s beginnings and examines the ship’s original plans — never before filmed— to reveal untold stories of Titanic’s heroes and the unwritten story of Titanic’s future.

The two landmark specials are the centerpiece of a larger cross-platform National Geographic Society initiative to commemorate the 100th anniversary, which will include the April 2012 cover story in National Geographic magazine, the first magazine to fully chronicle Ballad’s 1985 discovery of the wreck.  The commemorative plans also include a major digital hub, interactives, books, home entertainment, lectures, maps and kids’ products.