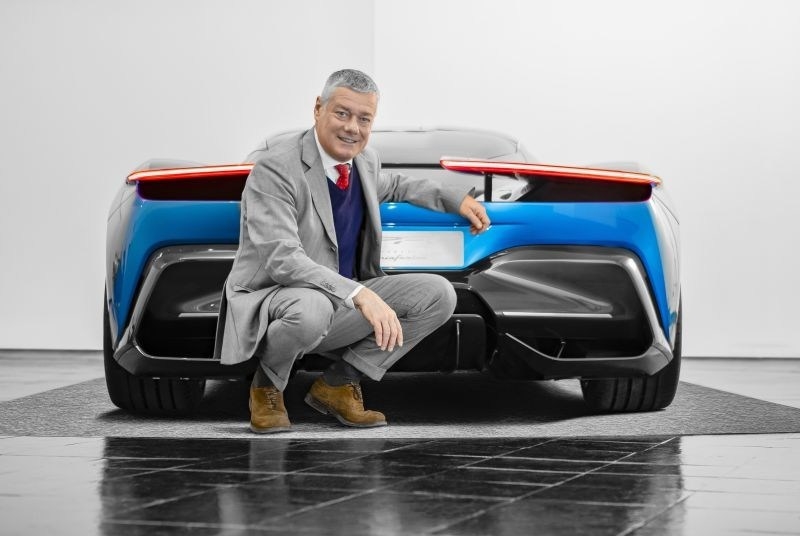 As Michael Perschke, CEO, Automobili Pininfarina confirmed, the partnership will form the cornerstone of the automotive company’s ambition to become the world’s most admired luxury electric vehicle brand. “For Pininfarina SpA, it delivers Battista’s dream of seeing a range of beautiful and highly desirable Pininfarina-branded cars on the roads,” explained Perschke.

Pininfarina’s famed focus on a balance between design and engineering. As with all Pininfarina-designed cars, the end product is more than just a styling exercise.

The released first images hint at Automobili Pininfarina’s ‘PURA’ design philosophy for both its cars and brand. With its elegance and aparent simplicity, underpinned by extreme technical innovation, PF0 clearly shows how Pininfarina SpA will combine its design and engineering heritage into the first-ever solely Pininfarina-branded cars.

The Italian coachbuilder, known for designing many of the world’s most iconic cars, has always viewed automotive exterior and interior design, the driving experience, the passenger experience, and engineering innovation as equal partners. This design purity, where form and function are inseparable, defines what Automobili Pininfarina is terming its ‘PURA’ design vision for its own range of cars and all brand touchpoints. 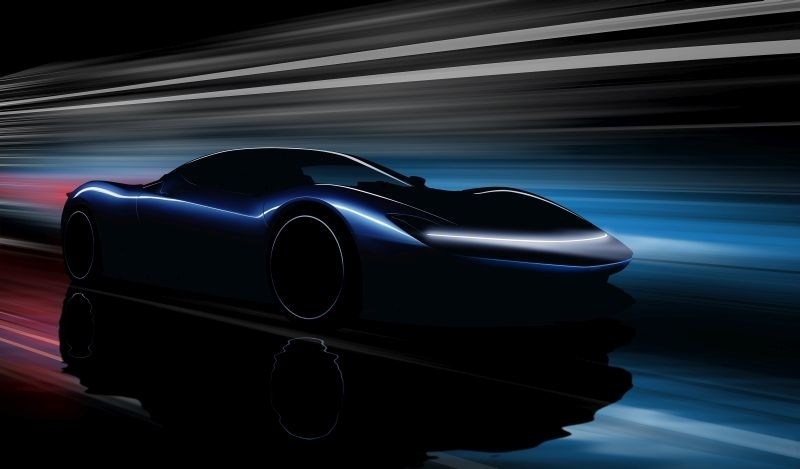 As work continues in Cambiano on Automobili Pininfarina’s future range of cars, the Munich-based company has started presenting the PF0 prototype in Europe. The first potential European clients and the first luxury car retailers aiming to represent the brand in the region have met at a series of VIP events hosted by legendary racing driver and new Automobili Pininfarina Development Driver Nick Heidfeld. Early feedback indicates strong demand for PF0 and significant interest in plans for future cars that will all be luxury, fully-electric and low-volume within their sectors.

Automobili Pininfarina also announced the appointmend of experienced automotive executive Jari Kohonen as Chief Sales Officer. Kohonen will take specific responsibility for all sales, aftersales and network development operations. As a European with significant global experience, he joins at the perfect time as Automobili Pininfarina begins to target Europe, the Middle East and Asia following the successful PF0 debut in North America over the summer. 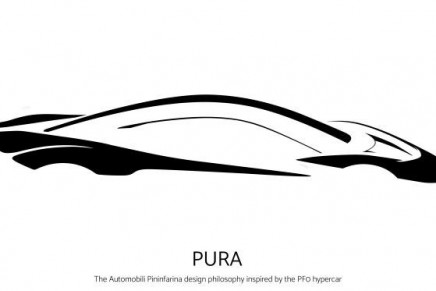 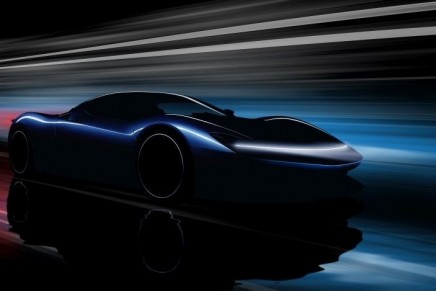 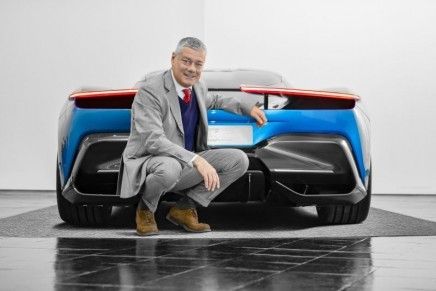