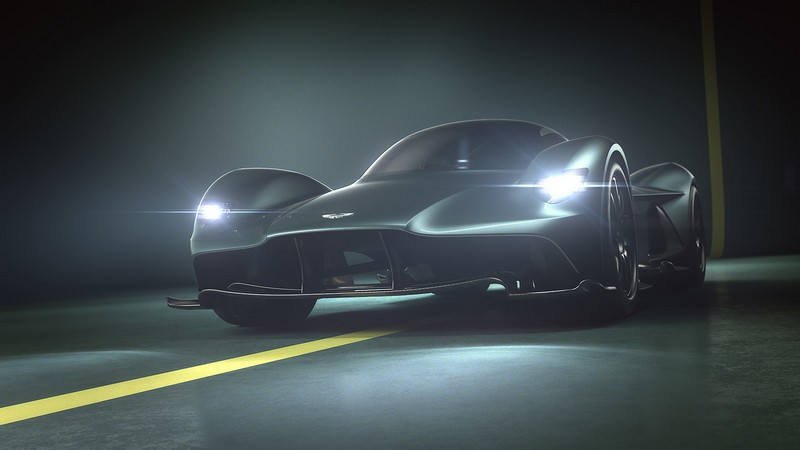 AM-RB 001 new name takes its name from the gods and is rooted in ancient mythology. By bringing together Aston Martin, Red Bull Advanced Technologies, project partner AF Racing and some of the world’s leading technology partners, the Aston Martin Valkyrie promises otherworldly performance befitting of its name. 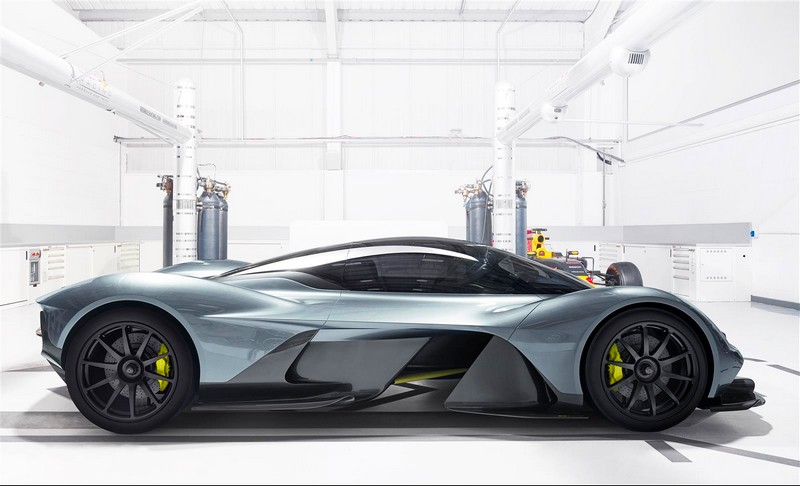 “Aston Martin model names have deep meaning. They need to inspire and excite. To tell a story and enrich a narrative that stretches back some 104-years. The Aston Martin Valkyrie is an incredibly special car that demands an equally remarkable name; an uncompromising car that leaves nothing in reserve. The connotations of power and honour, of being chosen by the Gods are so evocative, and so pertinent to a car that only a
fortunate few will ever experience,” explained Aston Martin’s Chief Creative Office, Marek Reichman. 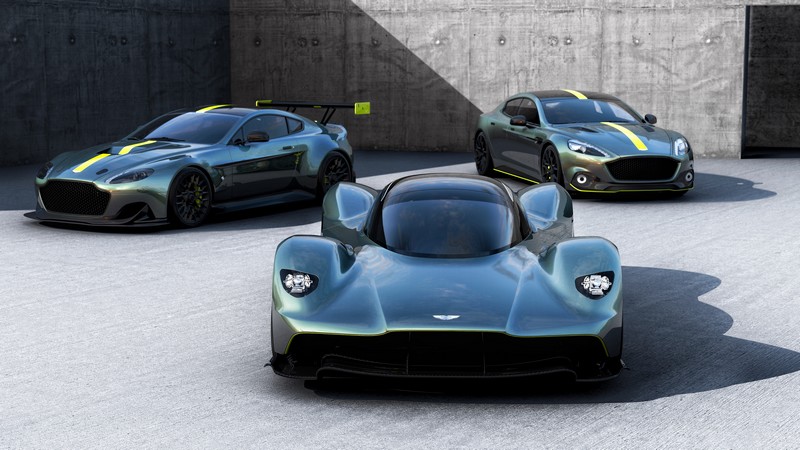 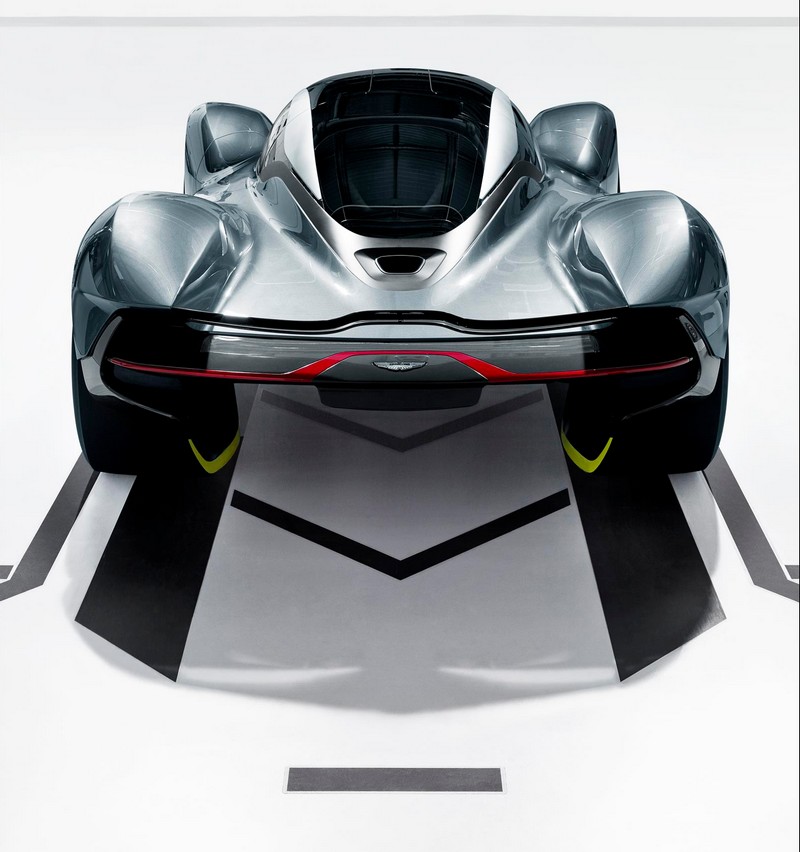 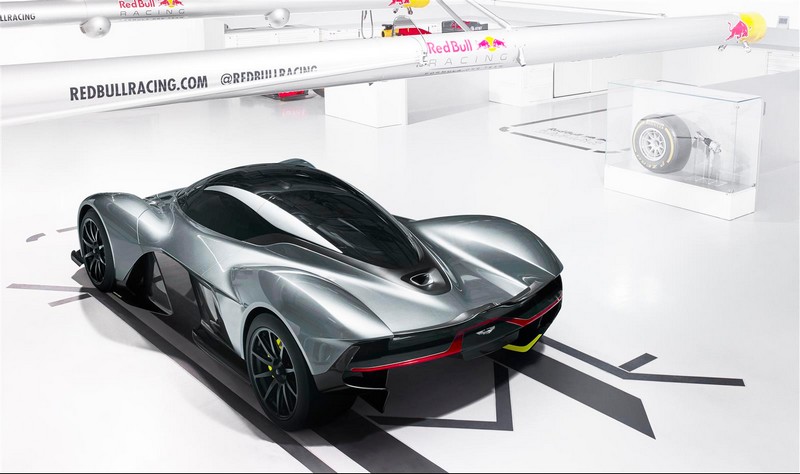 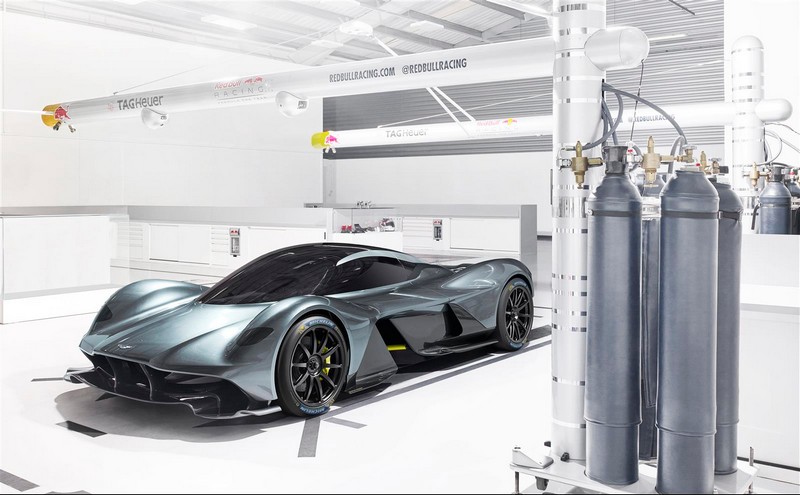 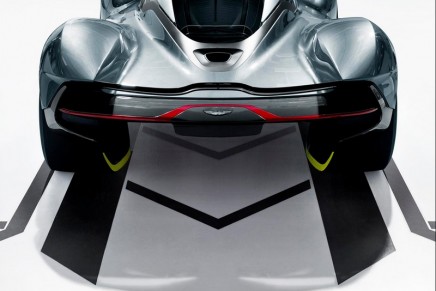 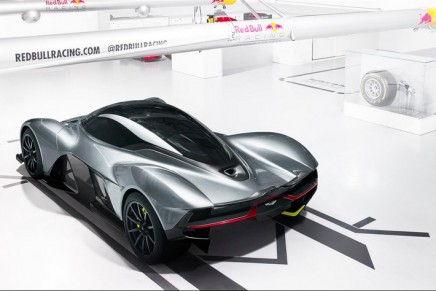 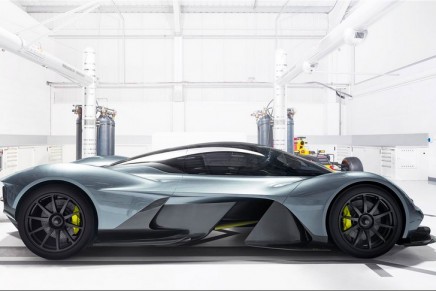 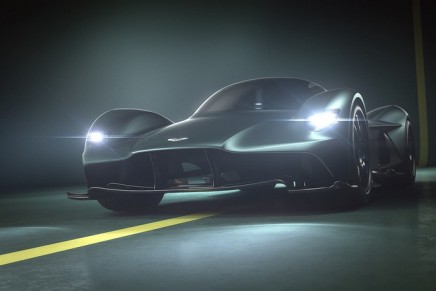 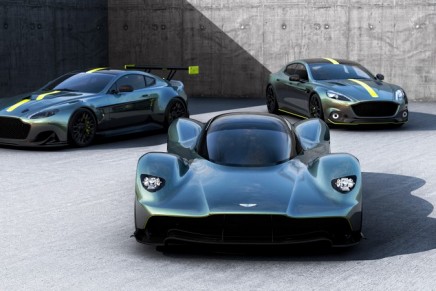 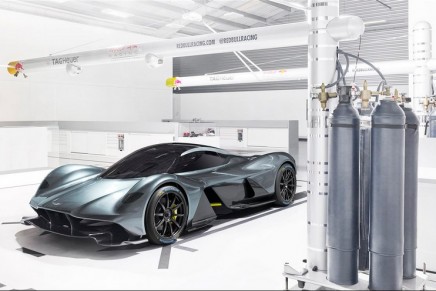