AM-RB 001 at the Canadian International Auto Show. Prepare yourself for the Aston Martin AM-RB001 – what will surely become the world’s most extreme hypercar when production commences in 2019. 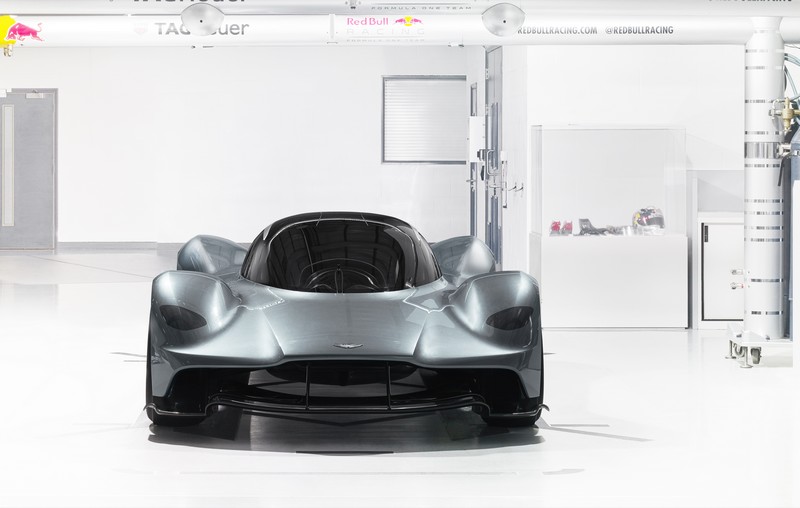 The unique and groundbreaking AM-RB 001, introduced in July 2016 at the Aston Martin headquarters in Gaydon, England, is an unprecedented fusion of form and function the likes of which has never before been seen in a road-legal vehicle. It will be accompanied to Toronto by Dr. Andy Palmer, the President and CEO of Aston Martin, who will be speaking at the Opening of Manufacturers’ Media Preview Day and the Automotive News Canada Congress on Thursday, February 16, 2017.

“The Canadian International Auto Show marks the global Auto show debut of our groundbreaking hypercar. The AM-RB 001 is destined to become the defining hypercar of this decade and a hugely desirable investment for collectors and enthusiasts,” said Aston Martin President and CEO, Dr. Andy Palmer.

The original full-size concept model of the AM-RB 001 will be located at the Toronto Star stage on the 300 Level of the North Building at the Metro Toronto Convention Centre during the public days of the Auto Show. Aston Martin Toronto and Aston Martin Uptown Toronto, part of the Grand Touring Automobiles Group of Companies, will also be showcasing the new Aston Martin DB11 at the Canadian International Auto Show. 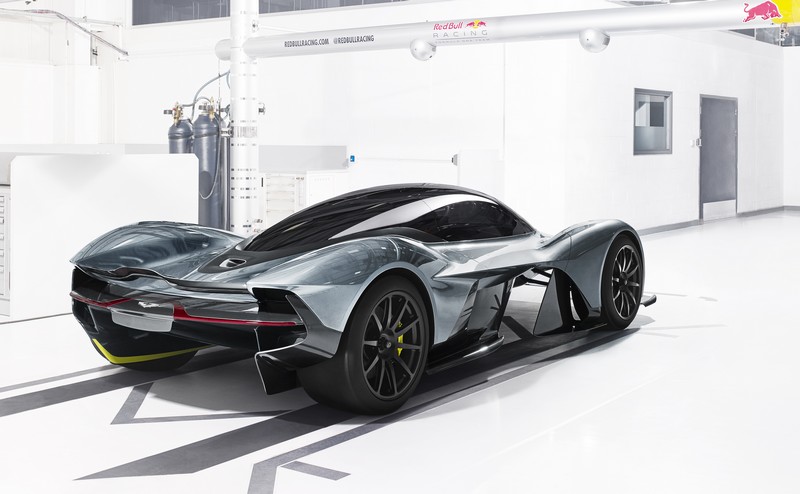 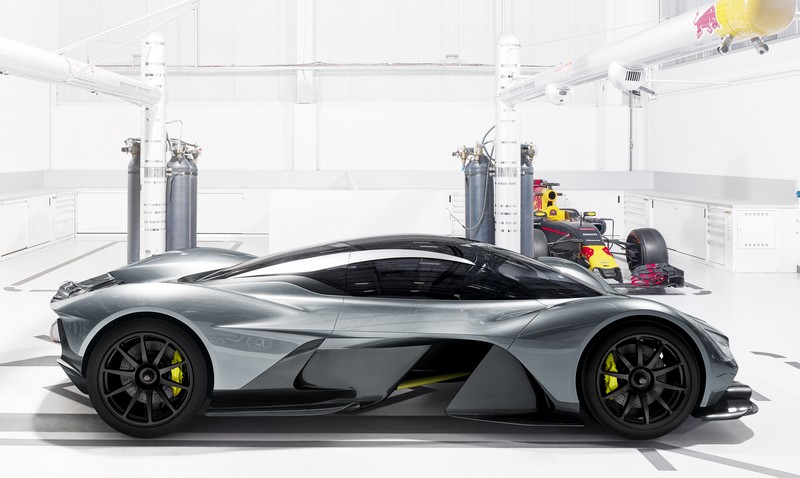 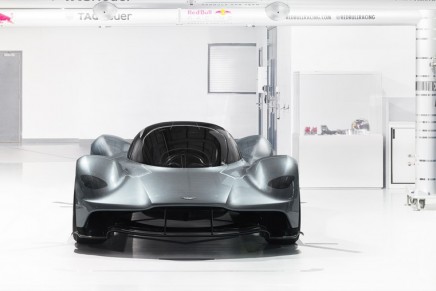 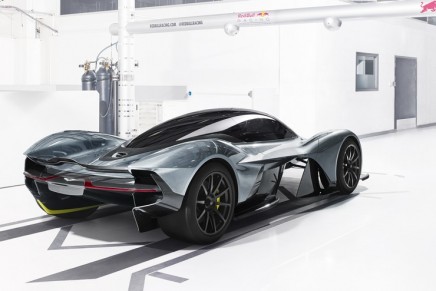 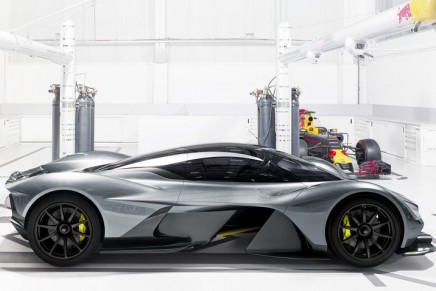