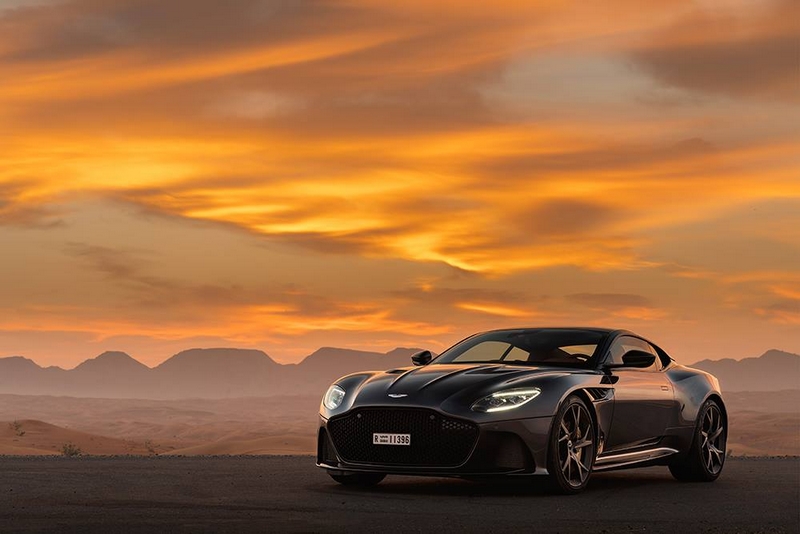 This article titled “Aston Martin to publish first full-year figures since float” was written by Rob Davies, for The Guardian on Sunday 24th February 2019 10.57 UTC

The luxury car firm Aston Martin Lagonda is gearing up for its first set of financial results since a disappointing stock market float.

It will present full-year figures on Thursday, having seen its shares slump 36% since the October 2018 float.

The slow-motion slide has left the 106-year-old company with a stock market value of less than £3bn, compared to its pre-listing target of £5bn.

Despite the lacklustre share trajectory, Aston Martin’s financial performance has been strong since the float, with third-quarter figures showing an 81% increase in year-on-year revenue to £282m and a 93% increase in underlying profit to £54.4m.

At the time, the chief executive, Andy Palmer, said the company’s profitability since the start of the year put it on course to meet full-year targets, helping to fund the development of new models such as the crossover model DBX, to be built at its new factory in St Athan, south Wales.

Aston Martin’s wealthier clientele means it is insulated from the grim economic conditions facing more mass-market carmakers, which are wrestling with a global capacity glut, stagnant consumer demand and the need to invest in electric vehicle development.

But it has said it is not immune to the dangers posed by Brexit, particularly a no-deal scenario, joining carmakers such as Honda, Toyota, Nissan and BMW in sounding the alarm.

The company has drawn up contingency plans to cope with a potentially disorderly Brexit, including hiring a new supply chain chief and preparing to fly in components or bring them in via naval ports.

With just over a month to go, the company is expected to face further questions about the effect of a no-deal scenario, which its chief financial officer, Mark Wilson, told the business select committee in 2017 would be “semi-catastrophic” for the company.

In the run-up to last year’s stock market float, Aston Martin showed off its plans to boost revenue by selling luxury goods such as apartments and even personal submarines, under the stewardship of Marek Reichman, chief creative officer.