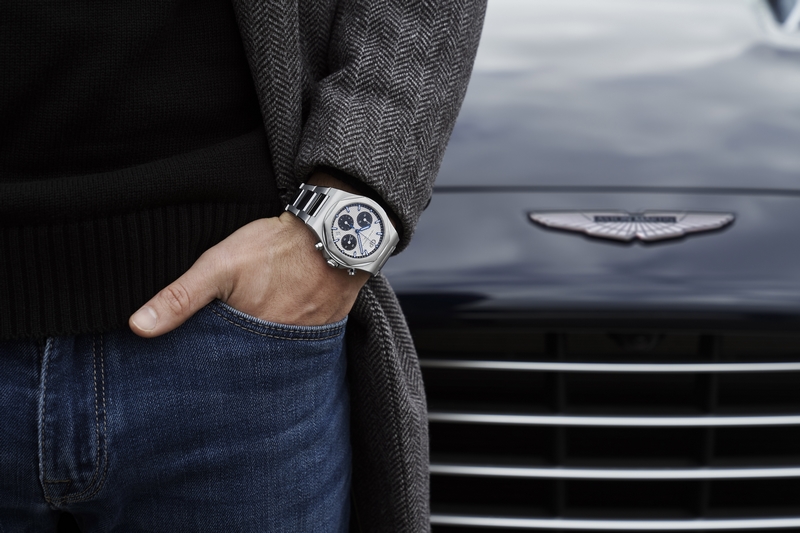 In the relentless pursuit of speed, time is the overriding concern.

Girard-Perregaux has been announced as Official Watch Partner of luxury British automotive manufacturer Aston Martin. The Swiss Manufacture is one of the oldest names in watchmaking, known for making peerless exemplars of Haute Horlogerie. The two brands will collaborate on upcoming limited-edition timepieces.

“We have much to celebrate so uniting our worlds to create something special is the perfect way to acknowledge and appreciate these milestones.” – Patrick Pruniaux, Girard-Perregaux Chief Executive Officer.

Girard-Perregaux branding will feature on the Aston Martin Cognizant Formula One Team cars at the start of the
2021 F1 season in Bahrain while the first timepiece to be borne from the collaboration between Aston Martin and
Girard-Perregaux will be revealed later this year. 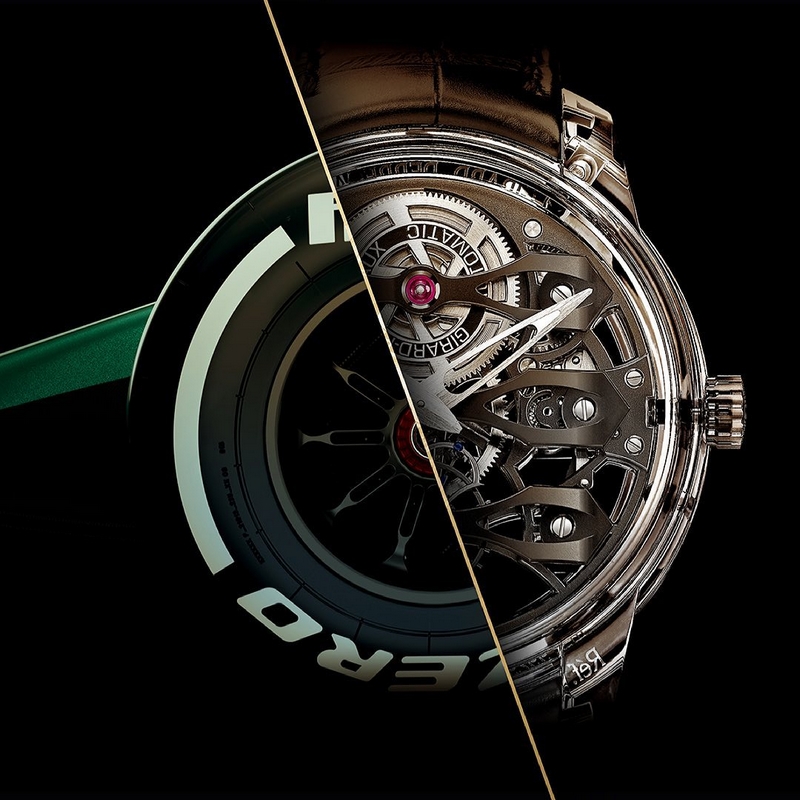 Both Aston Martin and Girard-Perregaux were founded by visionaries with an innate passion. Aston Martin was founded in 1913 by Lionel Martin and Robert Bamford while Girard-Perregaux can trace its origins to 1791, when Jean-FrançoisBautte, aged just 19, produced his first watch. But most notably, it was a love story which led to the birth of one of the greatest names in watchmaking when Constant Girard married Marie Perregaux in 1854.

The now-legendary Aston Martin DBR1 (1956), a car made for competitive racing, was a precursor for some of themarque’s most well-known heritage ‘DB’ road cars. It was styled in-house by a highly talented designer, Frank Feeley, and represents what is unquestionably his ‘finest hour’ – indeed the shape of the DBR1 remains one of the most beautiful and graceful of all time. Moreover, the design incorporates a key functional attribute – the side air vent – which debuted on this car and remains a key functional and visual characteristic of Aston Martin’s road-going sports cars to this day. This functional element has become a key aesthetic detail that imbues the marque’s models with their distinctive personality. In fact, one glance at an Aston Martin car immediately reveals the identity of its maker.

Similarly, when Girard-Perregaux released its now-famous Tourbillon ‘With Three Gold Bridges’ in 1867, it transformed three functional components, often hidden from view, into attractive aesthetic features. Indeed, with the advent of this watch, the once invisible was deliberately made visible. 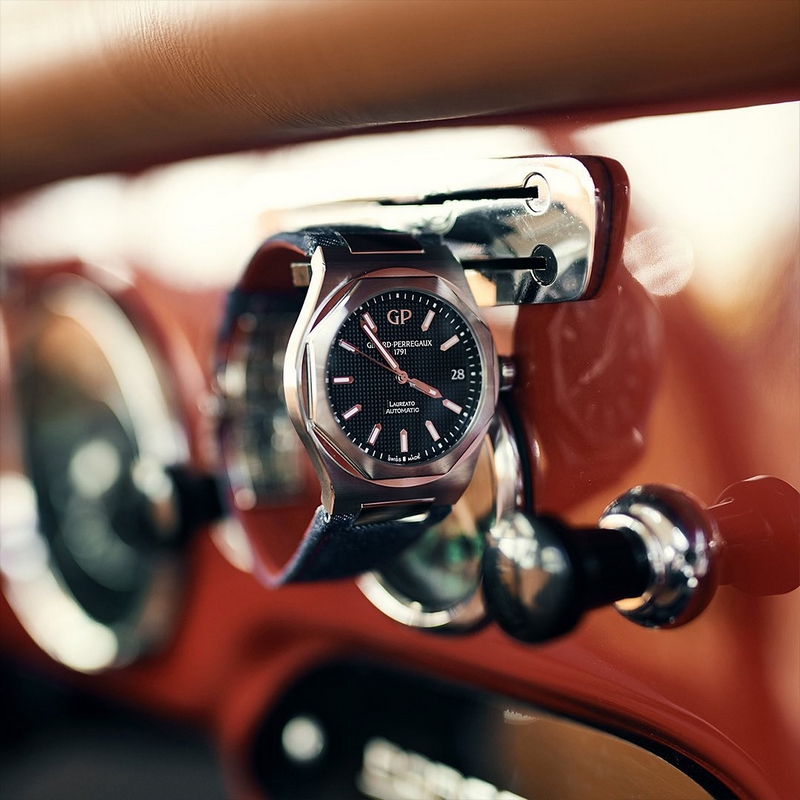 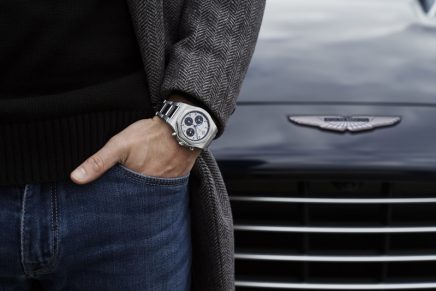 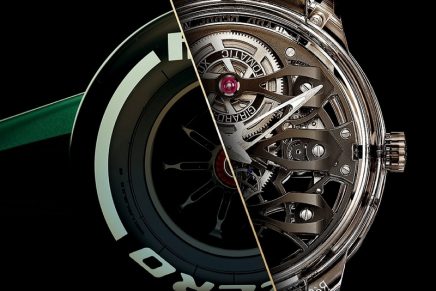 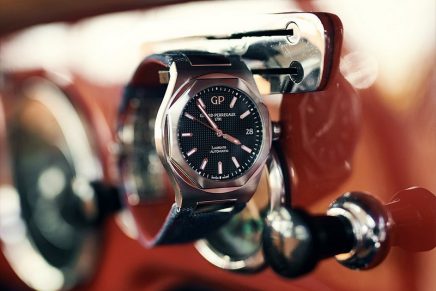