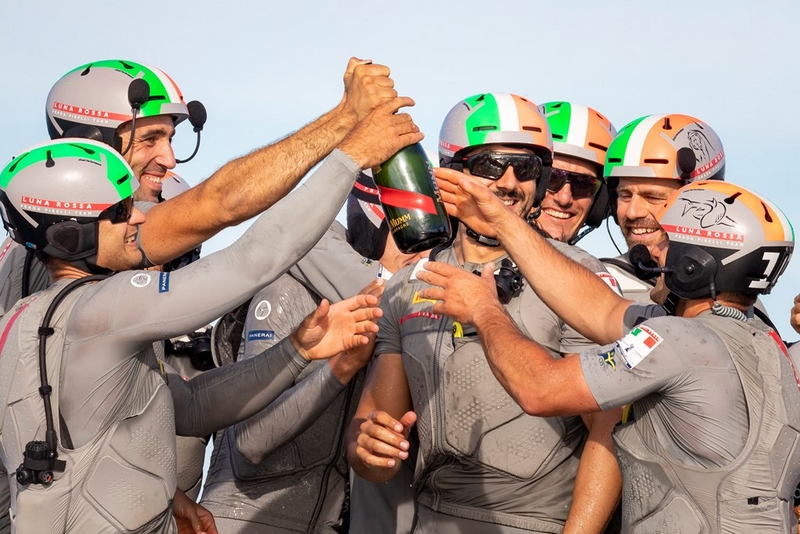 Luna Rossa Prada Pirelli team won the PRADA Cup over INEOS Team UK with 7-1. The 2021 Prada Challenger’s Trophy is a sailing competition held to determine the challenger in the 2021 America’s Cup. The races are being held from January 15 to February 21, 2021 in Auckland, New Zealand and were preceded by the 2019–20 America’s Cup World Series.

For the second time in their six attempts, Luna Rossa Prada Pirelli have their name included in the exclusive list of just 36 challengers in 170 years that have made it to the America’s Cup itself. As happened 21 years ago, the Defender Emirates Team New Zealand will face Luna Rossa Prada Pirelli on the Hauraki Gulf to decide who will win the oldest trophy in international sport. 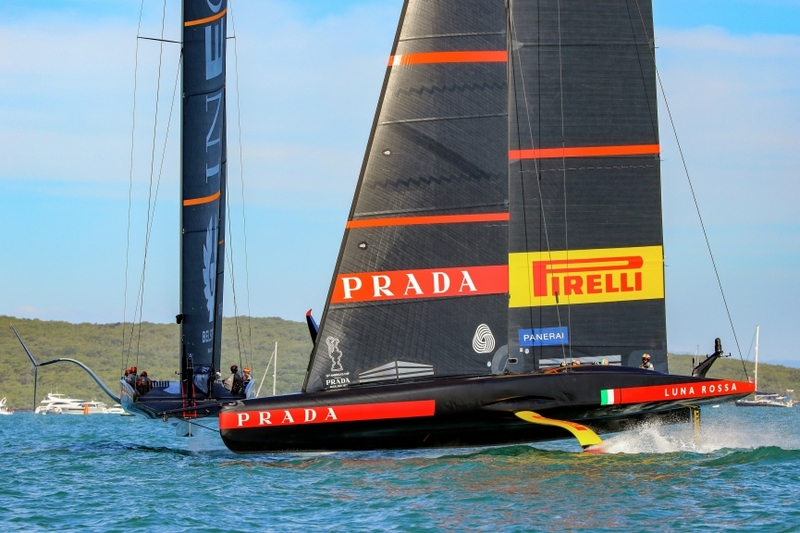 The PRADA Cup closes with the victory of Luna Rossa who won two more points, the decisive ones.

With these the team achieves the 7 points required to win the Challenger Selection Series and the right to challenge the New Zealanders in the America’s Cup match.

Course A was the chosen one for the two scheduled regattas, with forecasts of light winds from the north / north-east, between 9 and 12 knots of intensity.

In the first race both boats started on the line with perfect timing, with a slight advantage of the British on the downwind, as they pushed up to the left boundary. Luna Rossa followed close on them and both boats turned and bounced off the right boundary. Luna Rossa appeared to have faster and more agile maneuvers and took control halfway down the first upwind leg. A difficult rounding of the mark of the English at the second gate allowed Luna Rossa to stretch its lead further. The rest of the race continued with full control over the opponent and closed with a 1:45 second advantage. 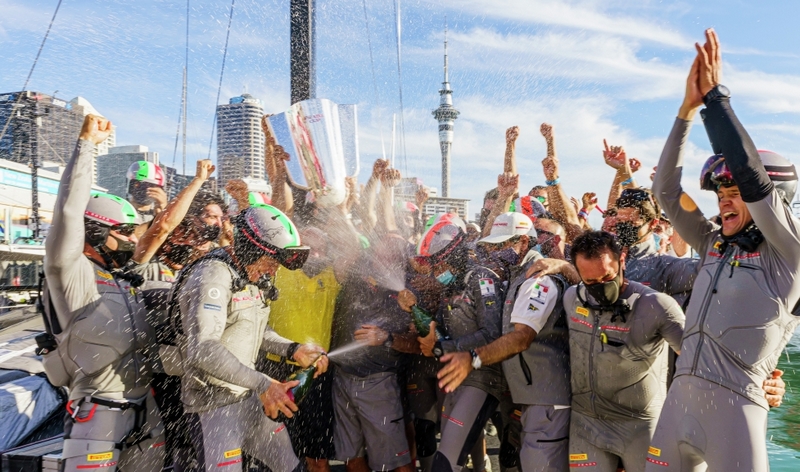 In the second race Luna Rossa took a penalty for having crossed the line one second before, so according to the rule, in order to serve the penalty, was obliged to slow down in order to lose 50 meters. The first beat was a head-to-head that turned into a 12-second advantage for Luna at the first gate. The rest of the regatta was a replica of the previous race Luna Rossa finished with a 0:56 second advantage on its opponents.

” It was not so obvious and trivial to win because even if we were few teams, we were three super competitive teams. I am happy for the team because it has not been an easy campaign so far and it is fair that today they can enjoy the day. From tomorrow we will think about Team New Zealand.

We have a lot of new things to try and we can’t relax much, but it’s important not to lose the momentum we will train and not to let our guard down. What matters is to keep the pace up and then we’ll see. We will go there with our heads down and we will play it until the end.” – Max Sirena, skipper & team director. 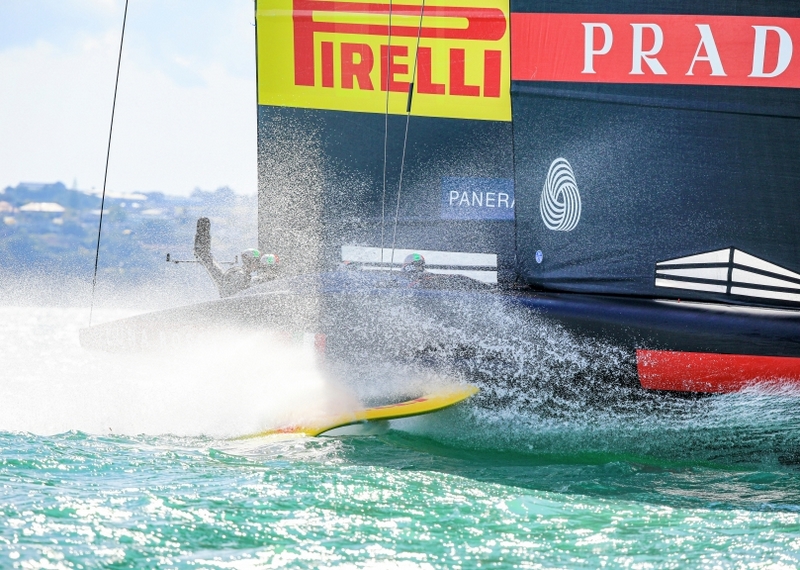 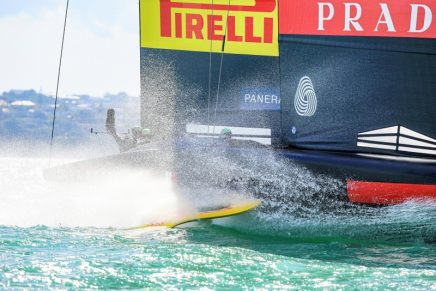 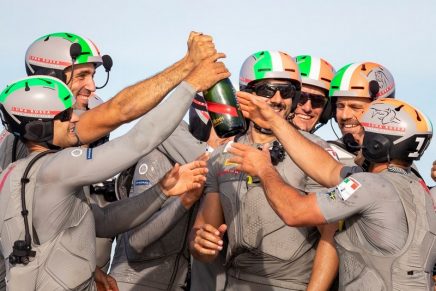 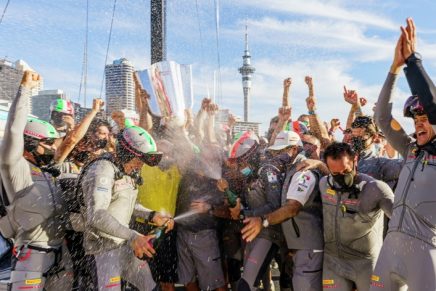 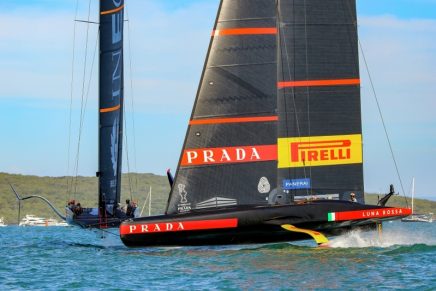