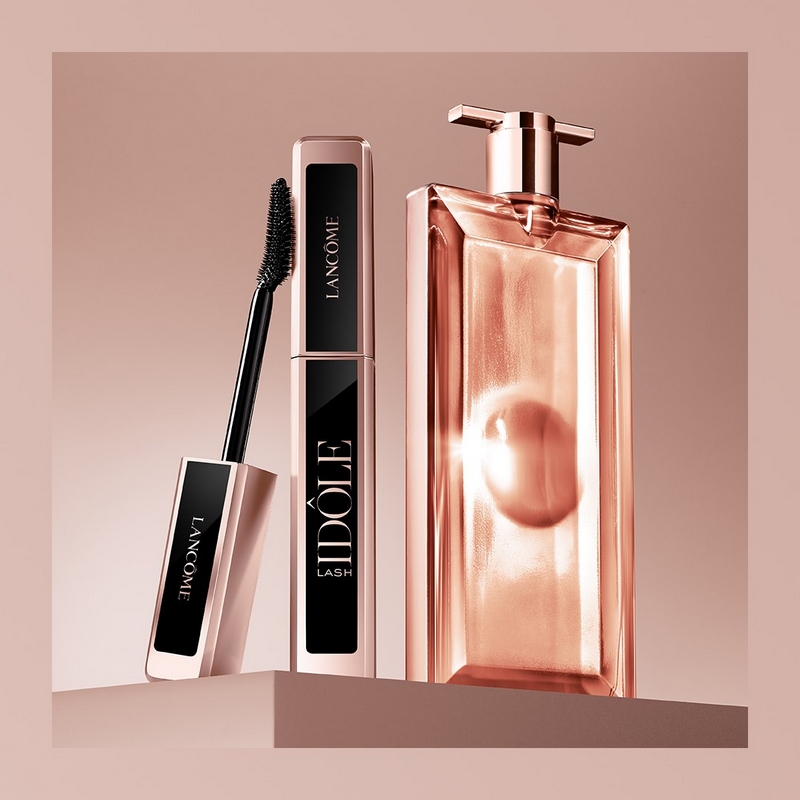 L’Oréal Group announced it accelerates growth in the fourth quarter, reinforces its market shares, and preserves its profitability at 18.6%.

In 2020, the Covid-19 pandemic triggered a crisis of supply due to the widespread closure of points of sale which led to an unprecedented, if temporary, decline of the beauty market.

“Throughout the year, L’Oréal made the protection of all its employees as well as its customers and suppliers an absolute priority and mobilised to produce millions of units of hand sanitiser and hand cream for donation to healthcare and other frontline workers,” said Jean-Paul Agon, Chairman and CEO of L’Oréal.

“Thanks to the outstanding commitment of its employees, L’Oréal has traversed this crisis in the best possible condition and has even grown stronger. As anticipated and announced, the Group returned to growth in the second half, with a fourth quarter in acceleration at +4.8% 1, and won significant market shares.”

Thanks to its strength in digital and e-commerce, L’Oréal has been able to compensate to a large extent for the closure of points of sale. As a result, L’Oréal sales achieved in e-commerce 5 rose sharply by +62% 1, across all Divisions and all regions, reaching the record level of 26.6% of the total Group’s sales for the year.

Over the year as a whole, and in spite of the crisis, L’Oréal maintained an operating margin of 18.6%, and generated strong operating cash flow.

The L’Oréal Group’s non-financial performance was equally remarkable. For the fifth consecutive year, L’Oréal was recognised by the CDP as a global leader in sustainable development for its actions to fight climate change, protect forests and manage water sustainably. In addition, the Group was ranked in the top ten among 9,000 companies evaluated by the Refinitiv Diversity & Inclusion Index. L’Oréal was also recognised, for the eleventh time, as one of the world’s most ethical companies by the Ethisphere Institute. Finally, in 2020, L’Oréal launched its L’Oréal for the Future programme with ambitious new sustainability commitments for 2030. 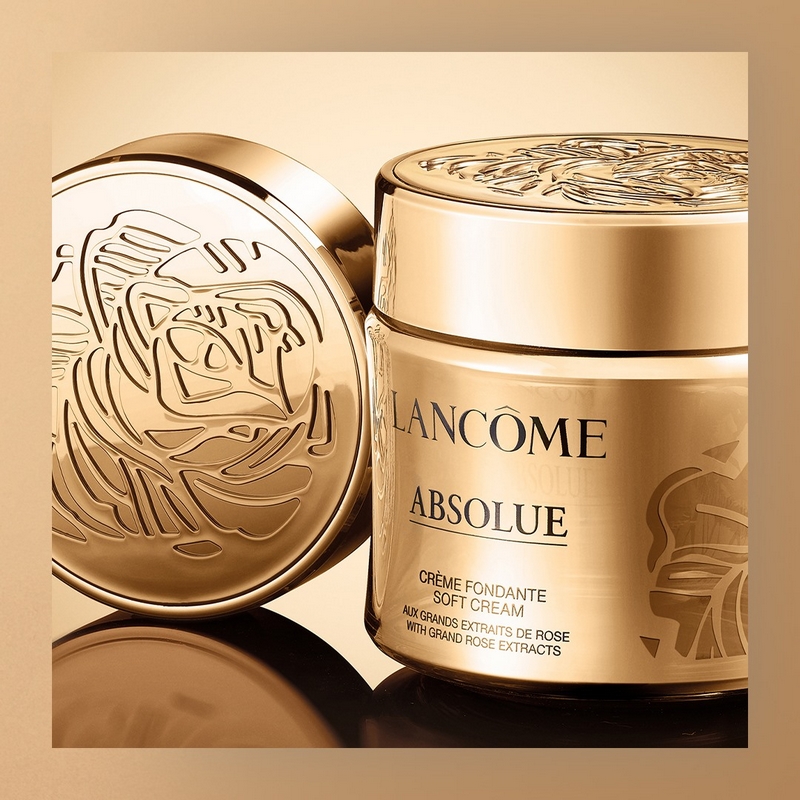 At year-end, L’Oréal Luxe was at -8.1% like-for-like and -7.6% reported in a global luxury beauty market down approximately 14%.

In an extremely difficult context with the closure of many points of sale and a drastic reduction in air travel, L’Oréal Luxury Division outperformed the market with a clear acceleration in the second half and a return to growth in the last quarter. This performance was the result of strategic decisions to accelerate powerfully in e-commerce, particularly in direct-to consumer, to maintain a strong programme of major global launches and to strengthen its leadership in China.

L’Oréal Luxe Division outperformed the market in its three categories, especially in skincare, driven by the power of its brands, notably Lancôme which resisted well, and the growth of Kiehl’s and Helena Rubinstein. The latest fragrance launches – My Way by Giorgio Armani, Voce Viva by Valentino and Libre by Yves Saint Laurent – also delivered very strong performances and, with the resilience of established icons, helped to consolidate the company’s global leadership. Makeup remains the most affected category.

L’Oréal Luxe gained market share in almost all geographic Zones. It is important to note the strong performance of the Asia Pacific Zone, especially mainland China, as well as many Western European countries. Sales in North America recovered progressively, while positions remain solid in Travel Retail.

For the second year running, the Active Cosmetics Division achieved record growth of +18.9% like-for-like and +13.0% based on reported figures, with sales exceeding the 3-billion-euro mark.

In a slightly positive market, the unique relationship that the brands have forged with healthcare professionals, combined with the growing consumer preoccupation with health, enabled the Active Cosmetics Division, particularly present in skincare, to post record annual growth, with sales accelerating in the second half.

E-commerce remains the main growth driver, supported by a dynamic digital activation strategy. In-store initiatives also drove growth. Active cosmetics sales grew faster than the market in all Zones, with exceptional performance in North America and Asia. CeraVe, La Roche-Posay and SkinCeuticals, which are aligned with consumers’ health aspirations and recommended by medical professionals, recorded very strong growth. CeraVe in particular is now one of the top five dermocosmetics brands and almost doubled in size, driven by exceptional growth in North America and a promising outlook for sales globally.

Sales of SkinCeuticals and La Roche-Posay grew well ahead of the market in all Zones. The fourth quarter marked an acceleration, with all Zones and all the major brands posting growth, particularly Vichy which benefited from the launch of the anti-ageing serum Liftactiv Supreme H.A. Epidermic Filler. 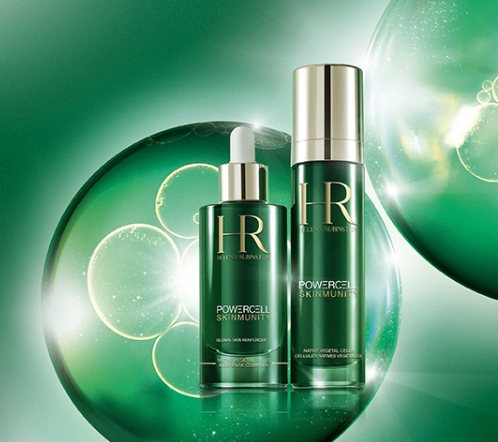 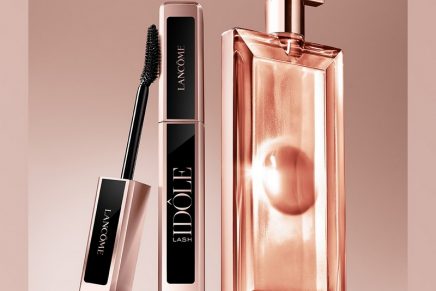 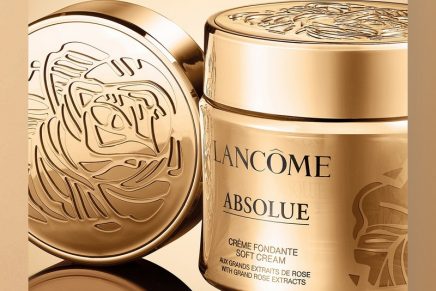 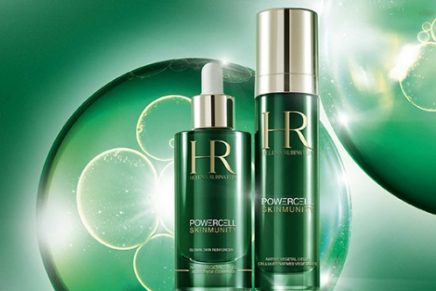