CFDA Awards to broadcast online for the first time 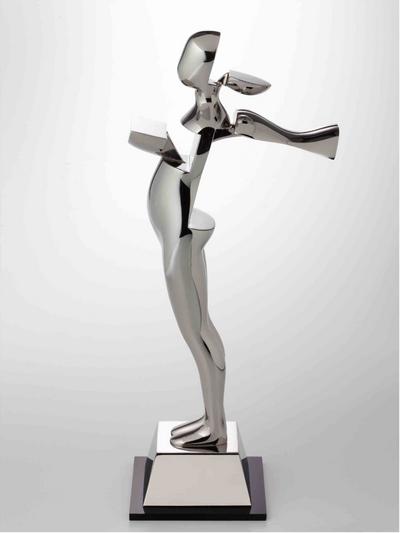 The annual CFDA Awards ceremony, the American fashion’s biggest night, has never been broadcasted and has been strictly industry focused. But the things are changing. For the first time in its history, the 2012 CFDA Fashion Awards will be digitally broadcast on Tuesday, June 5th, on Style.com a day after the June 4 awards.

The show will feature the awards ceremony from red carpet highlights and interviews through the final bow of the night. Style.com’s Tim Blanks will serve as the red carpet host speaking with some of the most influential names in fashion, entertainment, sports, and music. In addition to acceptance speeches and short films, this year’s Awards will include several special live moments paying tribute to the CFDA’s legacy.

Leading up to the first-ever digital broadcast, Style.com launched a CFDA-dedicated section that includes rarely seen images from the CFDA archives, Q&A’s with some of this year’s honorees as well as other exclusive material. On the night of the Awards, viewers can stay in touch with the live event through the Editors’ Diary, where editors will be using Instagram and Tumblr to feed live moments to fans. Also during the live event, a Twitter portal featuring the conversation about this year’s Awards will be available.