Because having the space for everyone to relax and connect is quite often the greatest luxury of all. 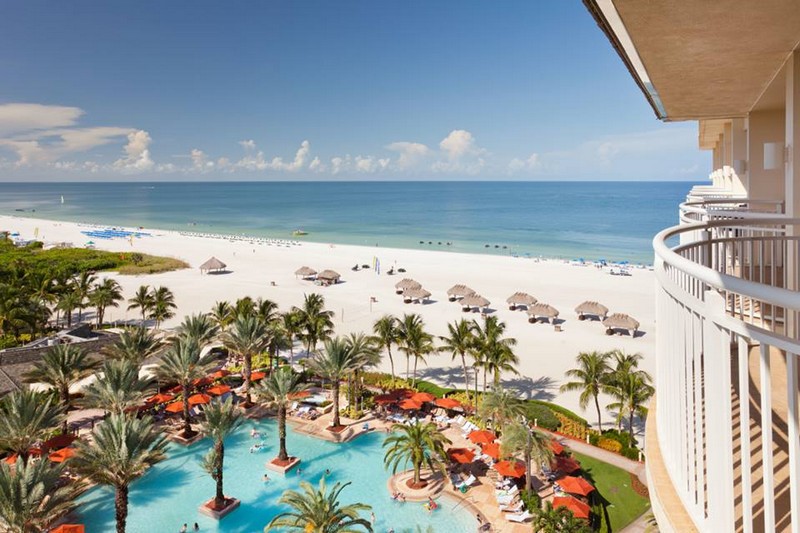 Following an extensive $320 million renovation, the Marco Island Marriott Beach Resort, Golf Club & Spa has converted to a JW Marriott luxury property, ushering in a new era for the illustrious resort. The 726-room JW Marriott Marco Island Beach Resort offers engaging and enriching on-property experiences that can be artfully tailored to each guest.

In 2015, the resort began phase one of a three-phase makeover and brand conversion project, including expanded pool decks, a refurbished lobby, a new porte-cochere and grand front entrance. The second phase welcomed a complete transformation of guest rooms and resort culinary offerings, including the addition of two new signature restaurants, Ario and Maia, as well as an all-new beachfront tiki bar, Kane. 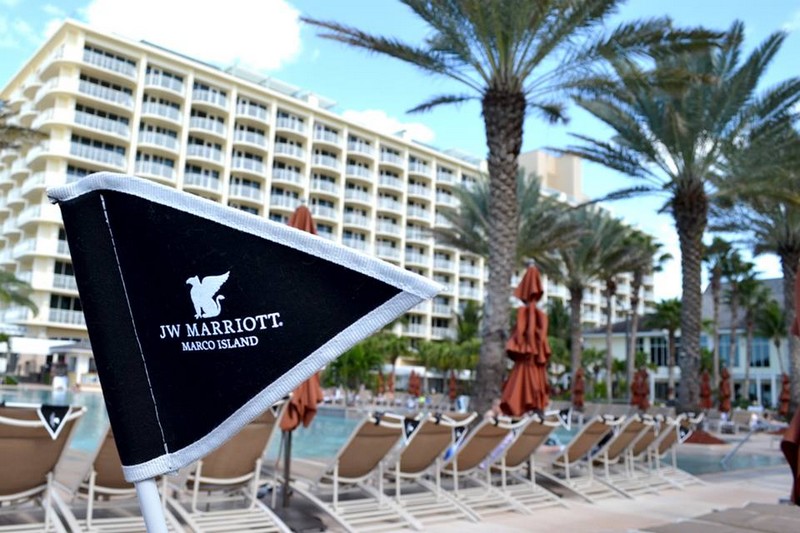 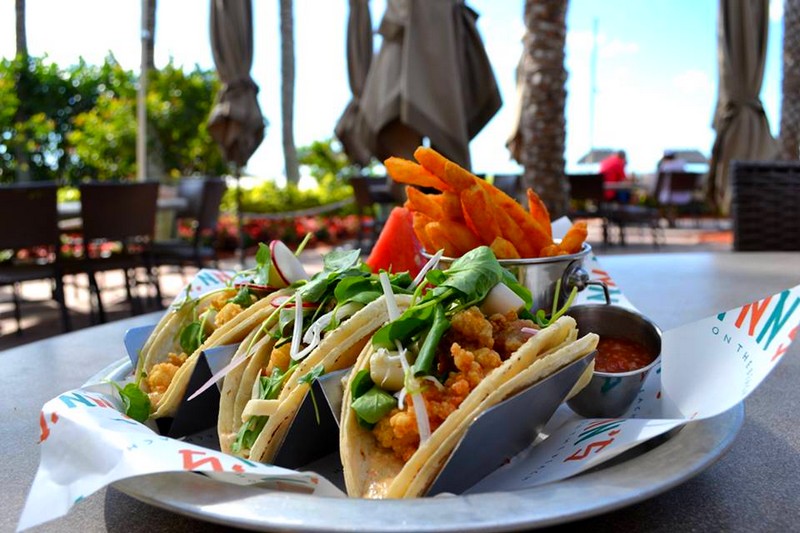 The South Florida hotel will feature a 94-room, adult-exclusive tower, scheduled to open in the fall of 2017 – offering a rooftop pool, restaurant with an award-winning chef at the helm, and 12,000-square-foot state-of-the-art indoor entertainment center. Designed by Florida-based design and architecture firm Edge of Architecture Inc., the new tower will boast unmatched views of the Gulf of Mexico, establishing a relationship between the building and environment – an experiential symbiosis of interior and exterior spaces. Once completed, the resort will boast a total of 100,000 square feet of flexible event space — equipped with up-to-the-moment technology – and 810 finely appointed guest rooms and suites. 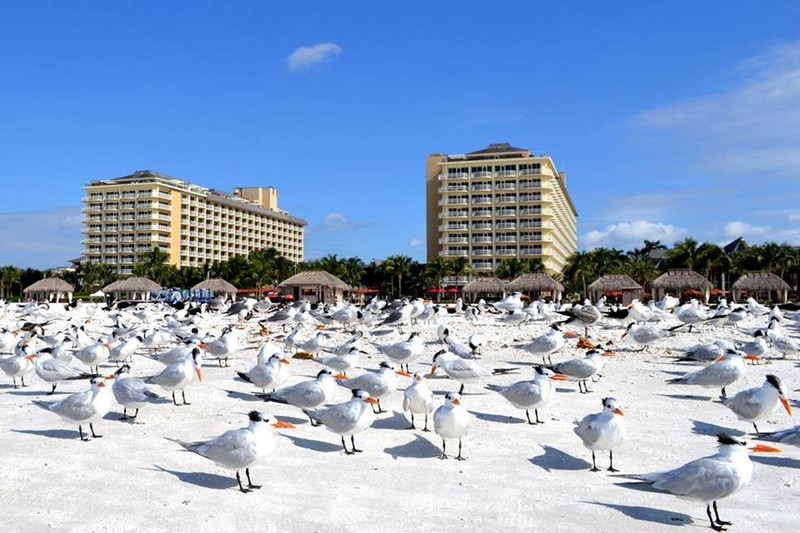 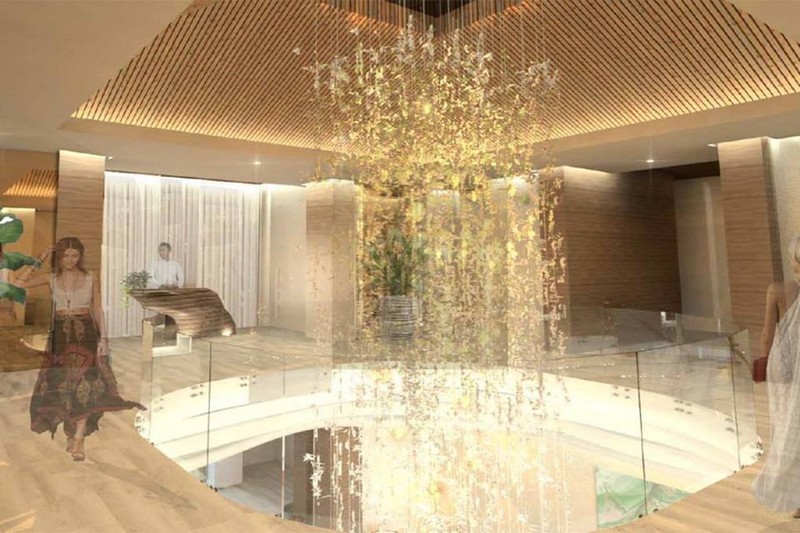 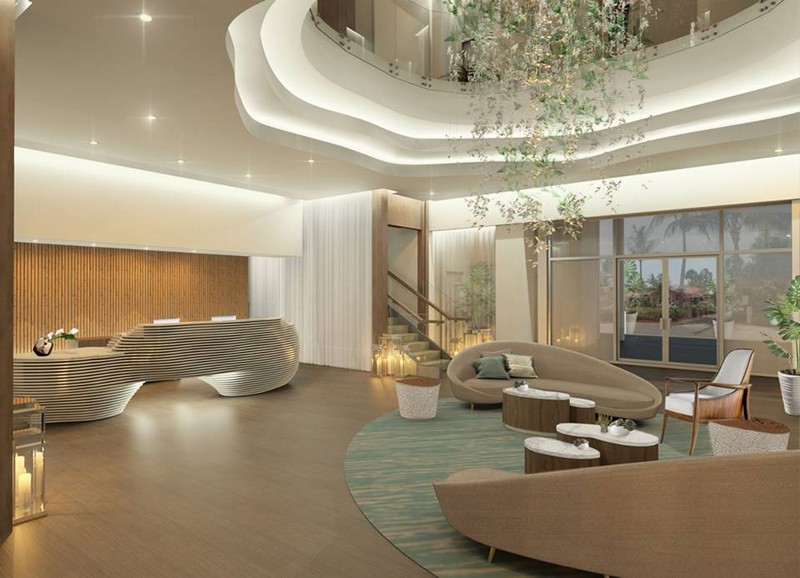 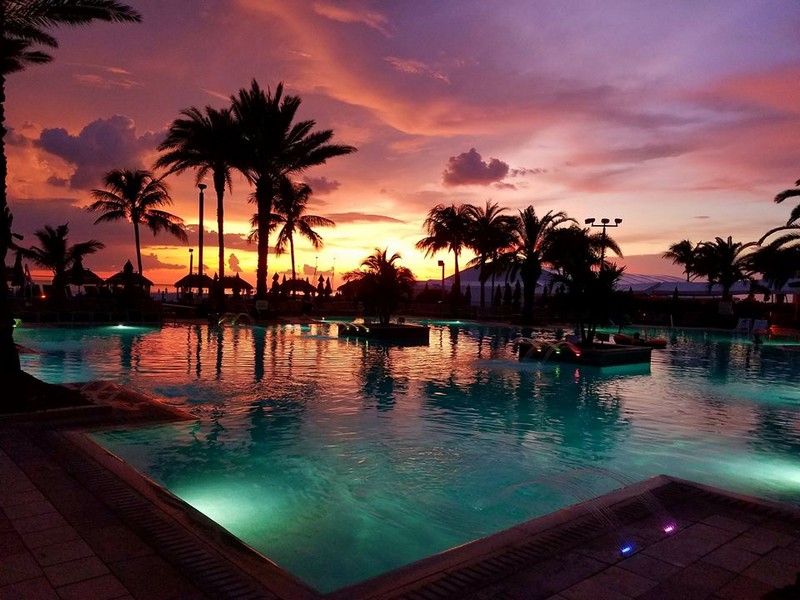 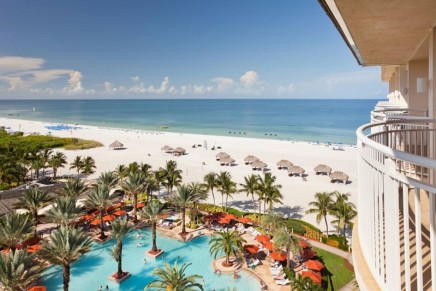 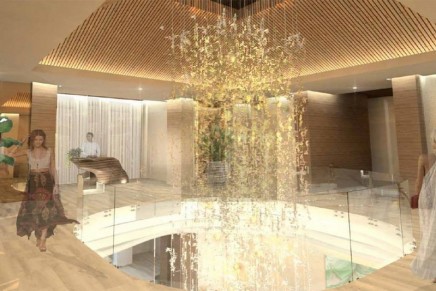 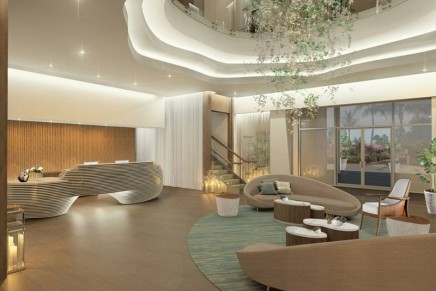 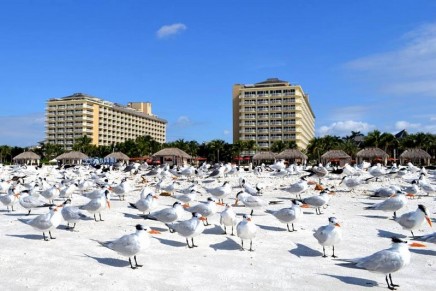 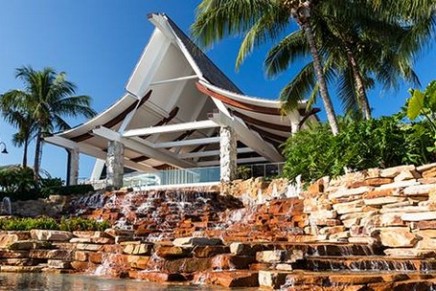 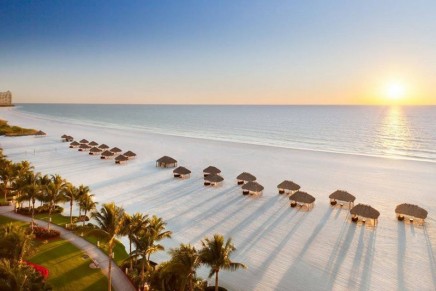 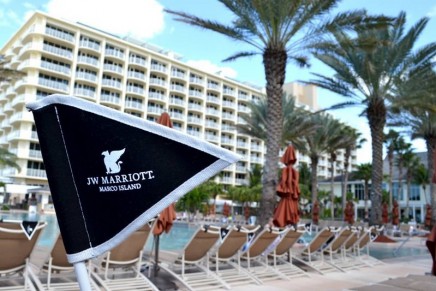 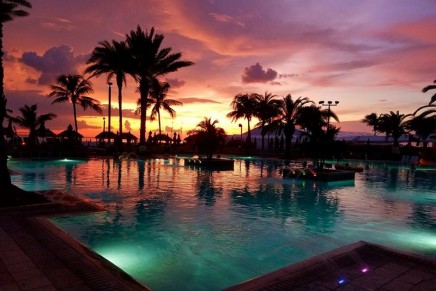 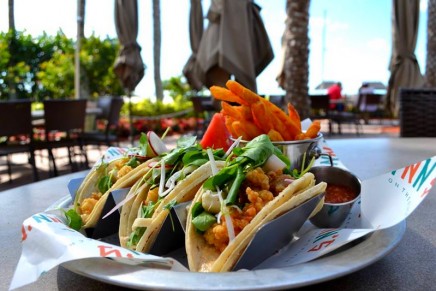