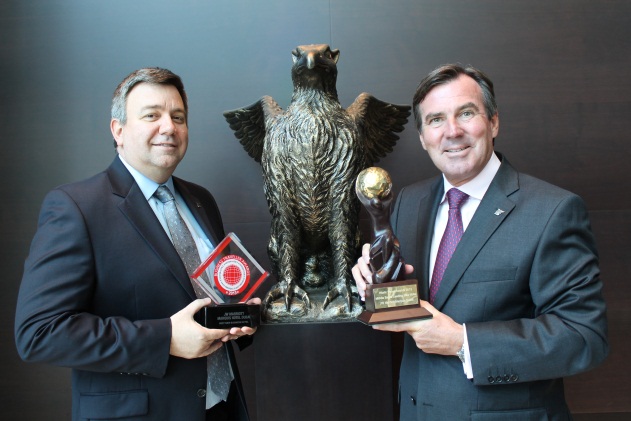 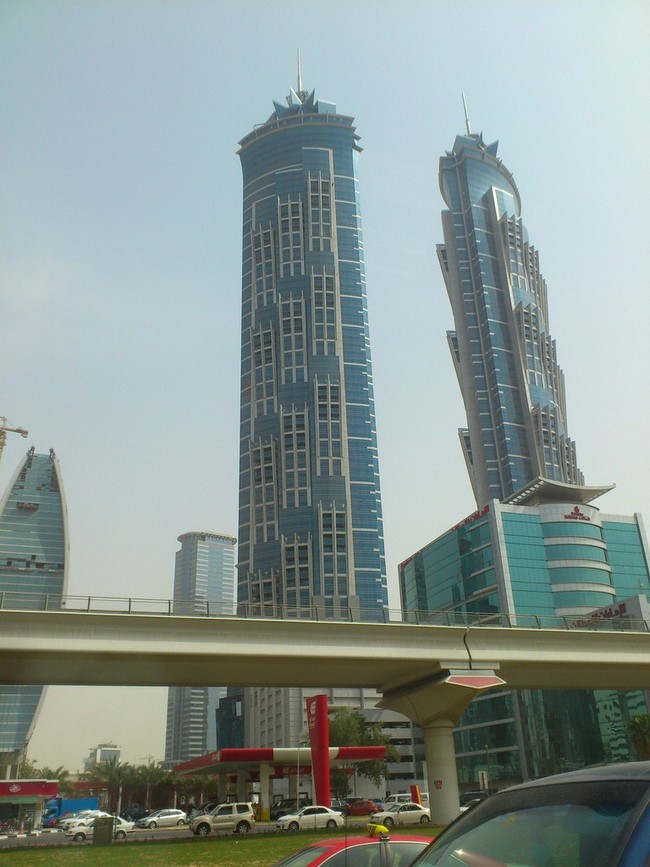 The JW Marriott Marquis Dubai has won a phenomenal 15 international industry and media awards in its first year of operation.

Chef de Cuisine Tyson Podolski was named Meat Chef of the Year 2013 for his work in the boutique Dubai steakhouse Prime 68, where the finest heritage beef from small batch producers is expertly selected and prepared. Chef de Cuisine Amrish Sood is also currently shortlisted as Chef of the Year with BBC Good Food, in the JW Marriott’s Marquis Indian restaurant Rang Mahal by Atul Kochhar. Rang Mahal is shortlisted as Restaurant of the Year with BBC Good Food, which would be another notch on the belt of Michelin starred Chef Atul Kochhar.

Read a review of the hotel here. 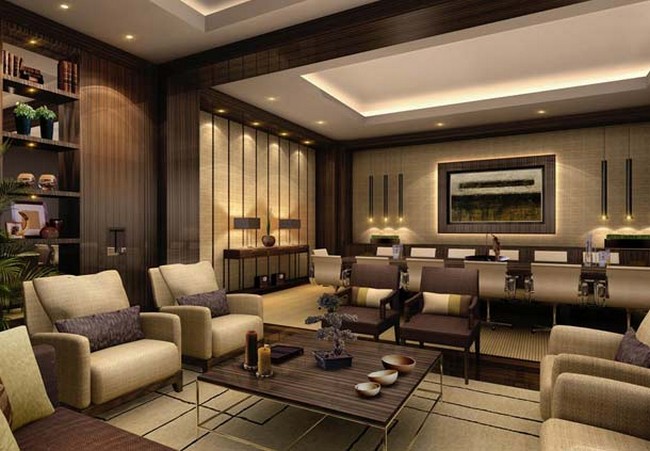