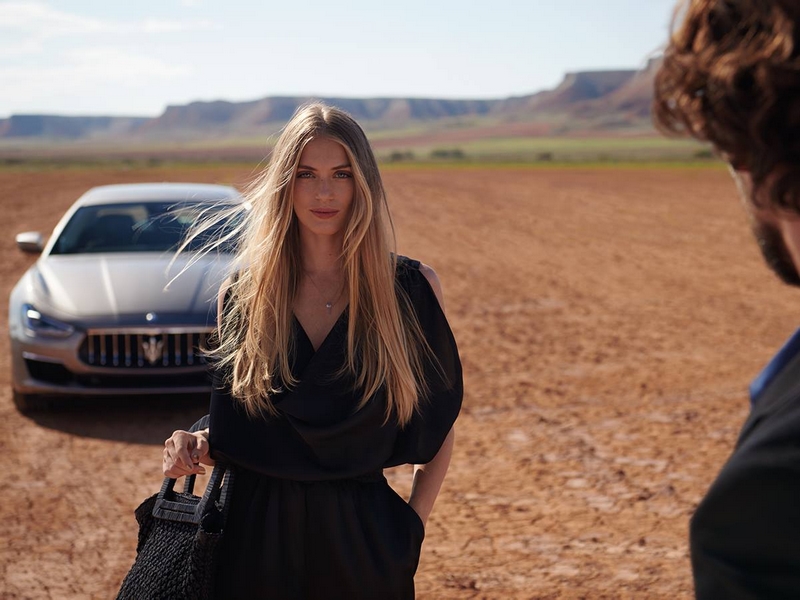 Are you in the market for cars? It’s easier to shop for your next car when you know what you are looking for in terms of function, style, and shape. But with automakers dropping new models left and right or even hints, for that matter (talk about the supersecret Ford Bronco), it’s natural to hit a snag in the road called decision.

Before confusion sets in, this article would like to clear the path for you and help you drive around cars that can be your best bet in 2019.

The 2019 Landscape for Cars

SUVs remain kings as they dominate the US auto sales in the first half of 2018, according to Business Insider, citing data compiled with Kelley Blue Book. Half of the cars on the top 20 list belonged to the crossover SUV family. Meanwhile, the best-selling car went to Ford’s F-Series pickup trucks.

For 2019, one can guess that the widening spectrum of SUVs and trucks will remain popular among US consumers. Experts predict the return of older models or a better version of themselves and the continued popularity of crossovers because the debate of whether SUVs are trucks or both never gets old. 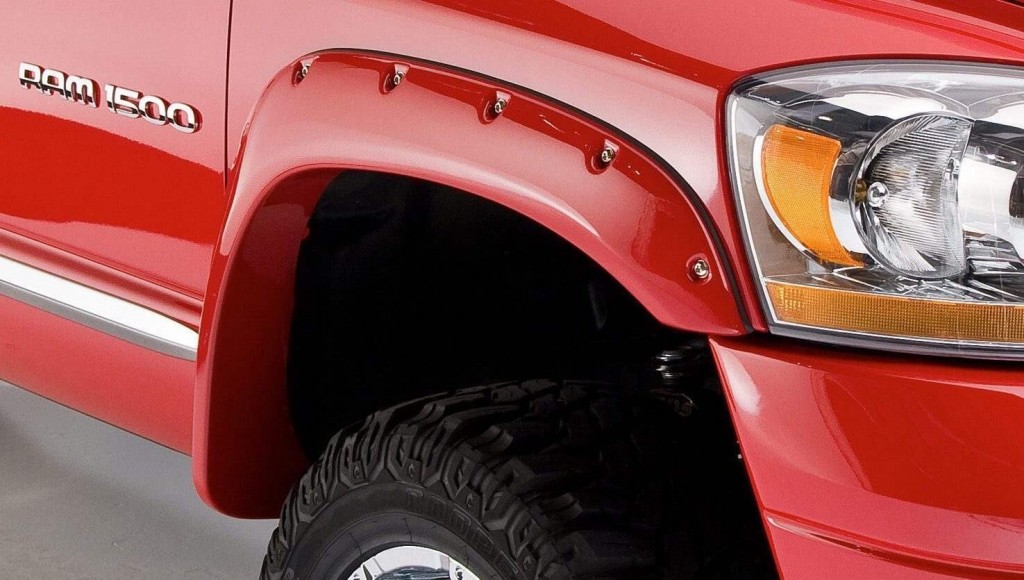 Take a look at what 2019 has to offer for car buyers and car lovers.

1. Trucks. They are defined by their gross vehicle weight rating, classified as light, medium, heavy, and superheavy trucks. An example of a light truck is the Ford Ranger, whose midsize pickup truck version is expected to be released in early 2019. The 2019 Ford Ranger will come with SuperCab and SuperCrew body styles that can be custom-fitted with fender flares.

2. SUVs. Otherwise known as sports utility vehicle, this modern family car is built with a powerful engine. Utes have no standard definition, so they are sometimes referred to as trucks because of their chassis, four-wheel drives, and station wagons. 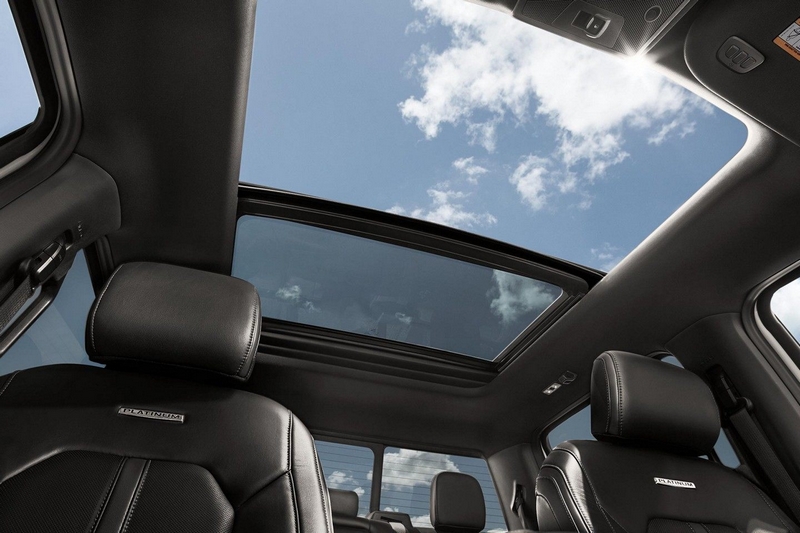 Carmakers have even come up with a dedicated line of SUVs because of their popularity, especially in the US. Take, for instance, Honda, whose 2019 Acura RDX from its luxury marque. The said model is a midsize SUV with a two-liter four-cylinder for better fuel efficiency.

3. Crossovers. They are loosely described as a combination between an SUV and a compact car (sedan). However they are defined, crossover SUVs are the hottest cars in the US today. The 2019 Chevrolet Equinox aims to tap that market: a small SUV designed for families or groups for day-to-day commutes and weekend adventures.

4. Sedans. They are your everyday car to transport passengers and storage. Sedans can have two doors or four doors with submarkets like hatchbacks, convertibles, and hardtops.

While sales for so-called traditional family cars have stagnated through the years, luxury brands such as Audi show no signs of stopping. The 2019 Audi Sportback is a hybrid between the traditional three-box sedan and a hatchback. It promises a powerful performance with a 7-speed manual transmission.

5. Hatchback. It is a type of sedan with a rear door that opens to the cargo space at the back. Because of this rear access, hatchbacks are often referred to as five-door cars. In a market swamped by big SUVs, small cars such as hatchbacks want to make a comeback. For instance, the 2019 Toyota Corolla reimagines hatchbacks with its neat design, new technologies and perks, and more ample storage than most of its counterparts have.

Here’s one for the road! 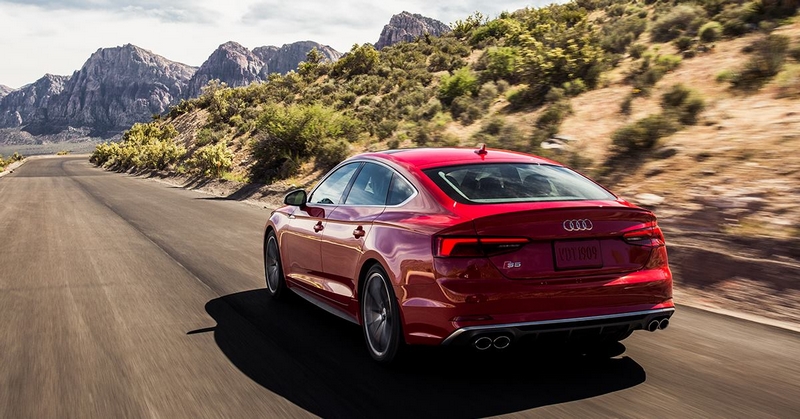 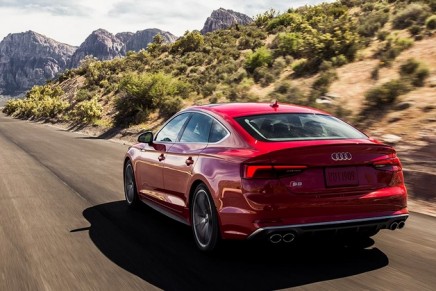 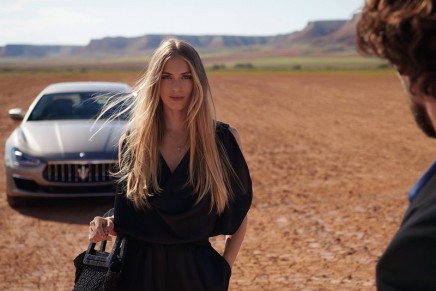 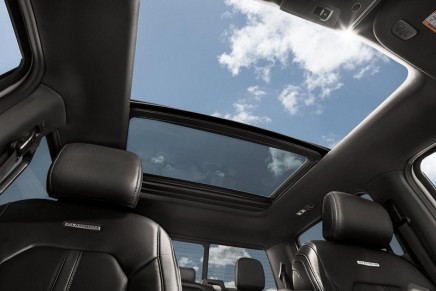 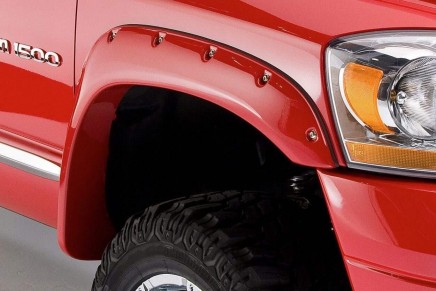