A remarkable number of restaurants feature in the Two Star selection.

Michelin Guide presented the selection of restaurants that make up the MICHELIN Guide Switzerland 2021. As Michelin Guide said about all its recent editions issued during the pandemic, this new guide attests to the wealth and vitality of the fine dining scene. The number of Two Michelin Star restaurants has never been higher in the Swiss selection, with a remarkable 24 earning that distinction this year. The MICHELIN Green Star for sustainable gastronomy makes its debut appearance in the Swiss selection.

While the restaurants Cheval Blanc by Peter Knogl in Basel, Le Restaurant de l’Hôtel de Ville in Crissier, and Schloss Schauenstein in Fürstenau retain their three Stars, four more establishments join the ranks of Two Star restaurants this year, bringing the total number of two-starred addresses that are “worth a detour” to 24: a record for Switzerland’s fine dining scene.

In Cà d’Oro, located inside the Grand Hôtel des Bains Kempinski in St. Moritz, Executive Chef Matthias Schmidberger offers guests a
delectable Mediterranean-inspired cuisine that is bold, sophisticated and pleasantly light. Magdalena in Schwyz has also been awarded two Stars, becoming the coveted place to dine for gourmets. Run by a young, motivated team managed by Chef Dominik Hartmann, this restaurant stands out for its unique, vegetable-based dishes that do not completely forgo meat and fish. Restaurant Sens in Hotel Vitznauerhof, Vitznau, is superbly located on the shores of Lake Lucerne, where it offers distinctively flavorful dishes prepared by Dutch Chef Jeroen Achtien. Joining Sens in 2018, Achtien was previously chef de cuisine at Jonnie Boer’s Three Star restaurant De Librije in Zwolle. Lastly is Widder Restaurant in Zürich, headed by Stefan Heilemann, a well-known chef in Switzerland. Following the closure of Ecco Zürich, Heilemann took his culinary expertise, and his entire team, to Widder Hotel, continuing his rise to greatness there with his exceptional dishes. 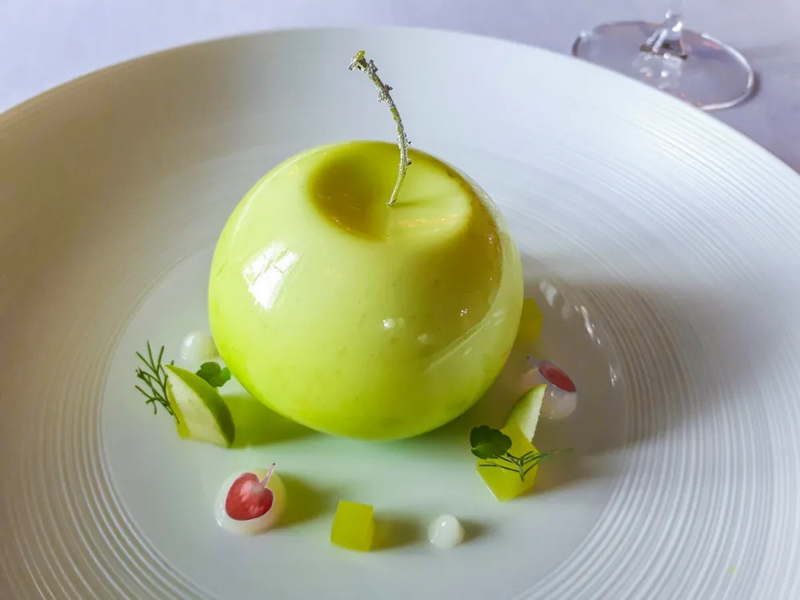 The one Star restaurant selection is bursting with vitality, with 16 new additions, bringing the total number of One Star restaurants to 95. In Zürich, four new addresses earned their first star, attesting to the diversity of the local fine dining scene.

Each of these 19 addresses advocate a powerful and inspiring sustainable vision of fine dining through their virtuous, tangible initiatives. From the attention paid to product origins to the seasonal nature of produce brought to the table, from the balance of the menu to the care given to waste and resource management, the chef’s ability to raise team and customer awareness about
sustainable practices and many other aspects of restaurant life, which are reflected in the customer experience, is of crucial importance. 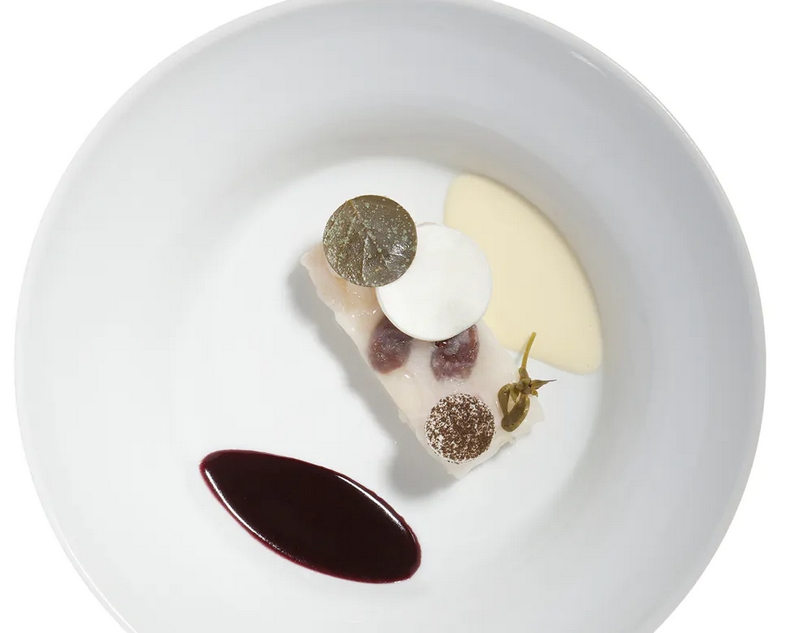 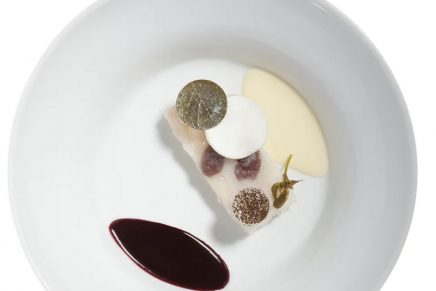 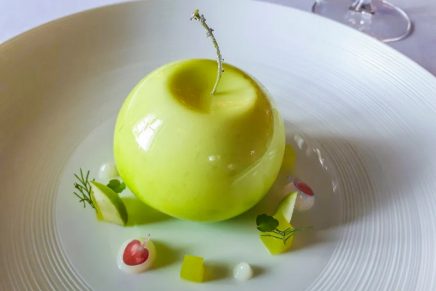