This year started under the most extraordinary of circumstances, obliging us to observe, examine and think about things from the perspective of the human community. In these times of drastic and uncertain change, the younger generation has the strongest and most vivid perception of survival. The era that was referred to as the “tiny times”, something the authors of the era either claimed as their own, or talked about in a self-deprecating manner, is now clearly over. Today everyone has embraced what is being called the “great times” – as, as result, the question becomes, how should we characterize it and how do we face the challenges that it engenders?

Bringing new judges and a new theme on board each year has become a highlight of the Blancpain-Imaginist Literary Prize.

The 2002 theme is not only a topic connecting different generations of authors, but also serves as a bridge for building the spirit of intercommunity and contemporaneity among young authors from the latest up and coming generation. This year’s event is held with the theme of Joining the Ranks of Contemporaries following the 2018 edition themed No Regrets About Early Works and the 2019 edition themed The Passion of Reconstructing World Prospects. 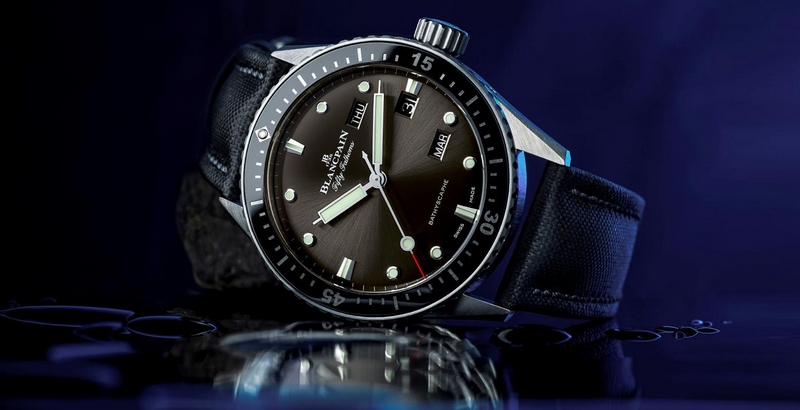 We must become contemporary authors. This forces us to confront and answer questions such as “What is it that defines us as living in the same era?” It serves to give a whole new meaning to literature.

As for their expectations in terms of this year’s award, one of the judges said: “We aim to discover and encourage geniuses who look at life through their own lens in a move to inject new vitality into the world of literature.”

The winner will be selected by a jury that includes renowned Chinese authors Su Tong, Sun Ganlu, Xi Chuan and Yang Zhao as well as famed Chinese musician Zhang Yadong. Entries can be submitted by a publisher or publishing organization of any kind as well as directly by the author. The grand winner will be announced at the award ceremony to be held in late October. The literary prize includes a cash award of 300,000 yuan (approx. US$43,675).

The universe of Blancpain: Blancpain at the Swiss Michelin Guide gala evening

In its capacity as worldwide partner, the Blancpain Manufacture has accompanied the Michelin Guide during the 2020 Swiss selection gala evening, held in Lugano on February 24th. On the occasion of this annual ceremony, the famous guide has awarded its highly coveted stars and prizes to the most talented Swiss chefs and kitchen teams of the present. This year, Marie Robert, the young Chef of the Café Suisse in Bex and friend of Blancpain, added the “Young Chef Award” to the Michelin star she received in 2019. 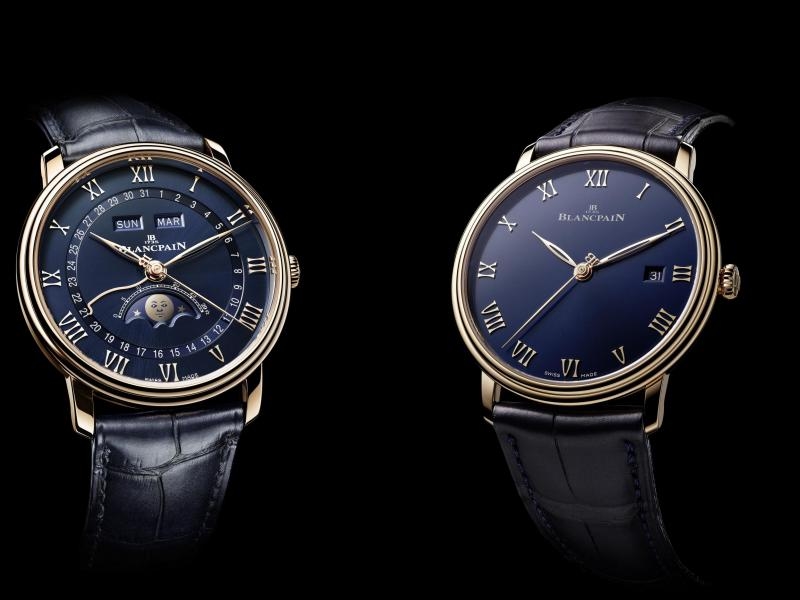 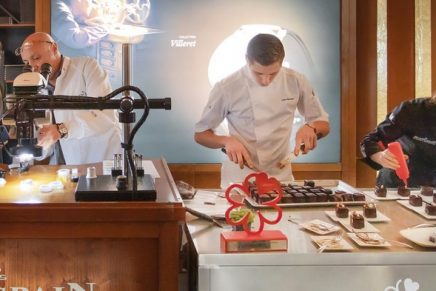 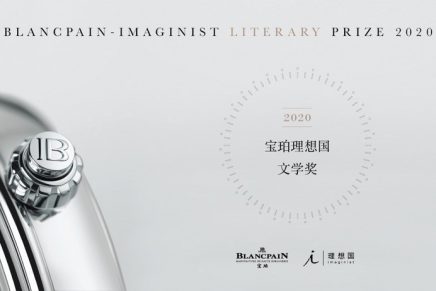 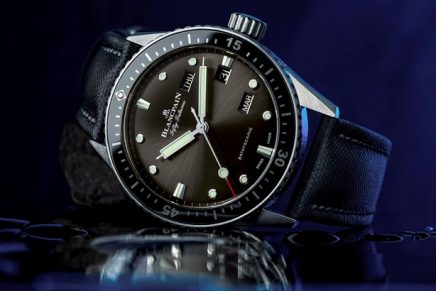 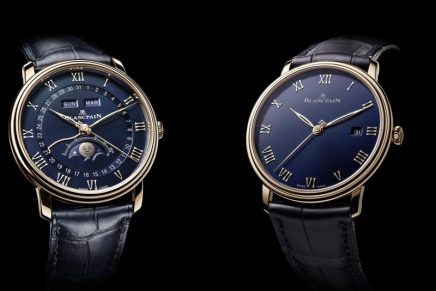