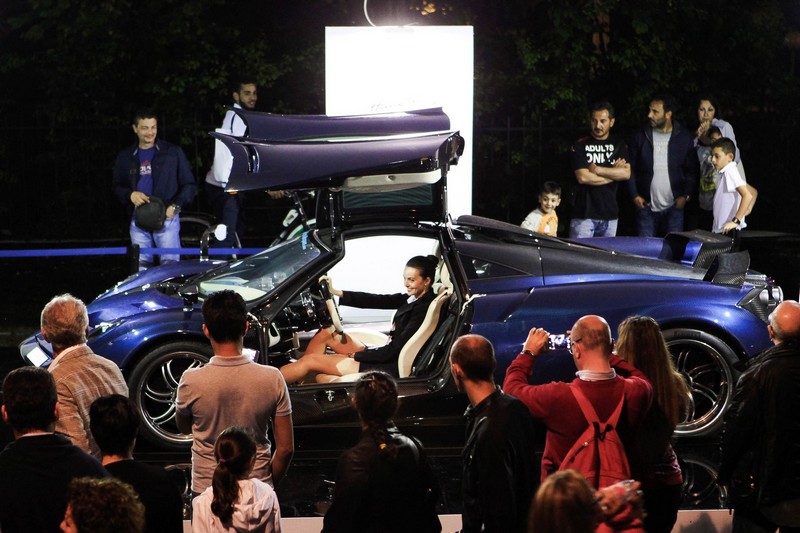 The 4th edition of Turin Auto Show Parco Valentino (6-10 June 2018) will start on June 6th 2018. The static exhibition en plein air along the boulevards of the Parco del Valentino has been confirmed with long-hours opening until midnight and with free admission for the public. Parco del Valentino (also known as Valentino Park) is a popular public park in Turin, Italy. It is located along the west bank of the Po river. It covers an area of 500,000m², which makes it Turin’s second largest park (Turin’s largest park, the 840,000m² Pellerina Park, is Italy’s most extended urban green area).

The great news of 2018 edition will be the involvement of the city of Turin, that creates a Widespread Auto Show where squares and streets transform into a huge stage for supercars, prototypes, one-offs and collection classic cars. The initiative aims to celebrate the passion for cars of private owners in this 4th edition of the event.

This edition offers several can’t-miss-events: the exhibition of 40 exclusive prototypes by important Designers like Pininfarina, Giugiaro, Bertone e Italdesign, exhibited all together for the first time. Italdesign will celebrate its 50th anniversary with an exhibition at Castello del Valentino Courtyard that lasts the five days of the event; the Supercar Night Parade is the parade led by Car Companies’ presidents, journalists and private collectors that will charm the centre of Turin on the evening of June 6th; the parade of Gran Premio Parco Valentino will take its participants up to Reggia di Venaria after the 40km itinerary in the city centre and hills on Sunday June 10th. 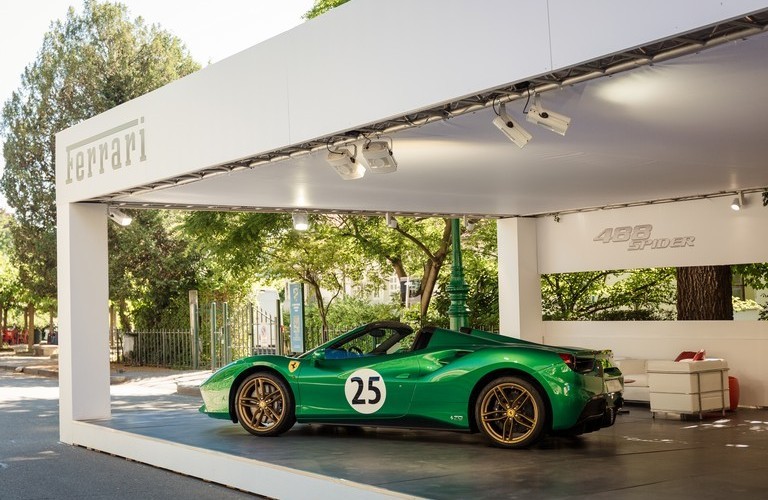 Turin Auto Show is an important occasion to admire more than 40 exclusive prototypes, exhibited all together for thefirst time in only one location at Parco Valentino, the evocative natural frame of Turin.

Two great exhibitions will be part of Parco Valentino 4th edition: the Prototypes Exhibition of the masterpieces by Pininfarina, Giugiaro, Bertone, Italdesign, Spada, Stola, Touring Superleggera e Scaglione, located in a structure created in Parco Valentino, and the prototypes exhibited at Castello del Valentino Courtyard for Italdesign 50th anniversary, that can be admired during the 5 days of the Auto Show.

These prototypes of yesterday and today will start an evocative path among genius and creativity that created the most iconic models of the world automotive history:

The most awaited event is the Supercar Night Parade, the parade led by Presidents and CEOs of the exhibiting Brands and representatives of the automotive world, that closes the inauguration and press day of Parco Valentino Turin Auto Show 2018. On Wednesday June 6th at 8.30 pm, Brands’ representatives will drive the most iconic car of their Brand, which was previously exhibited at Castello del valentino’s Courtyard.

The most dynamic event is the Gran Premio Parco Valentino, organized for its 4th edition in collaboration with Aci Torino: private and aficionados crews will start from Piazza Vittorio Veneto/Piazza Castello to arrive at Reggia di Venaria, passing through the streets of Turin centre (Via Roma, Piazza San Carlo, Piazza Castello, Via Po, GranMadre bridge, Basilica di Superga). In Venaria, the parade will be welcomed by the musical band of the city and by the Municipal Police, that will convoy the cars in the pedestrian Via Mensa, up to the gates of the Savoy residence. 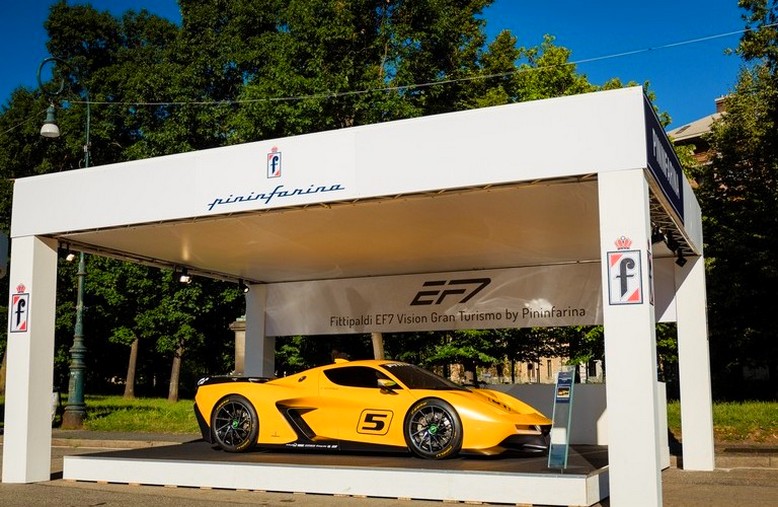 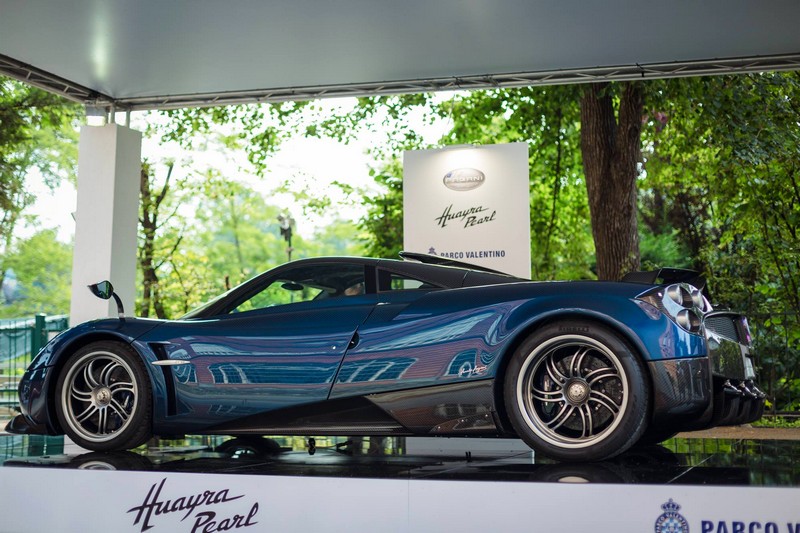 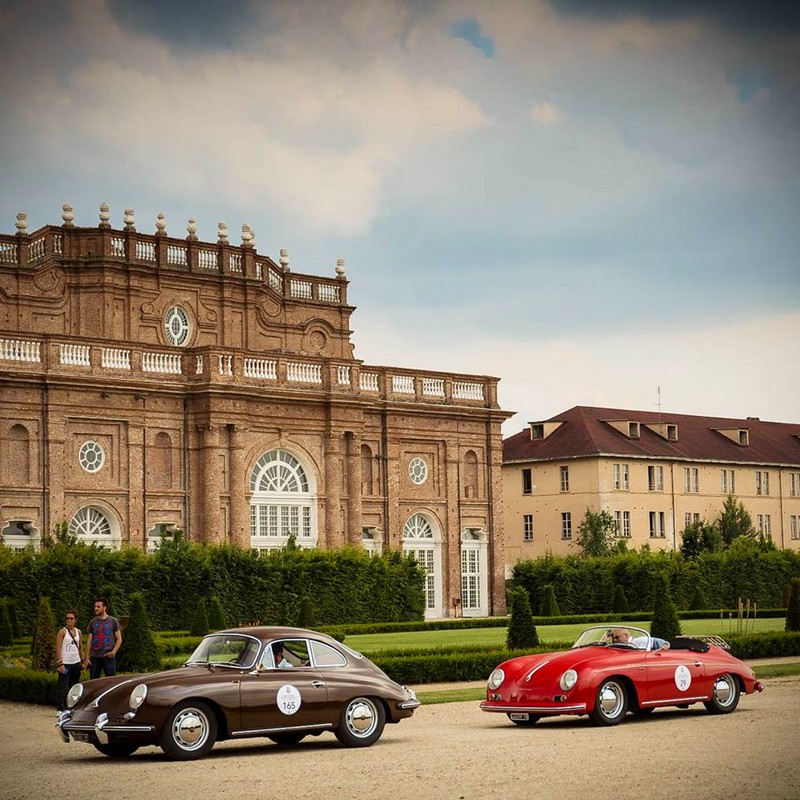 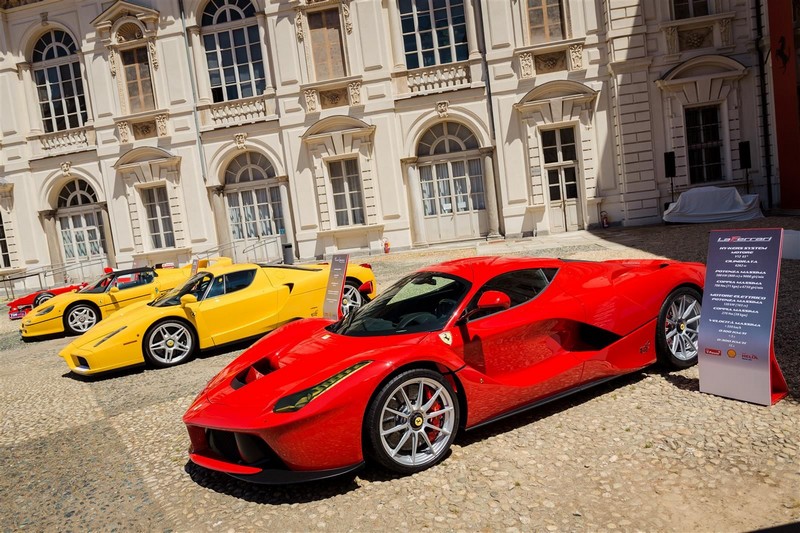 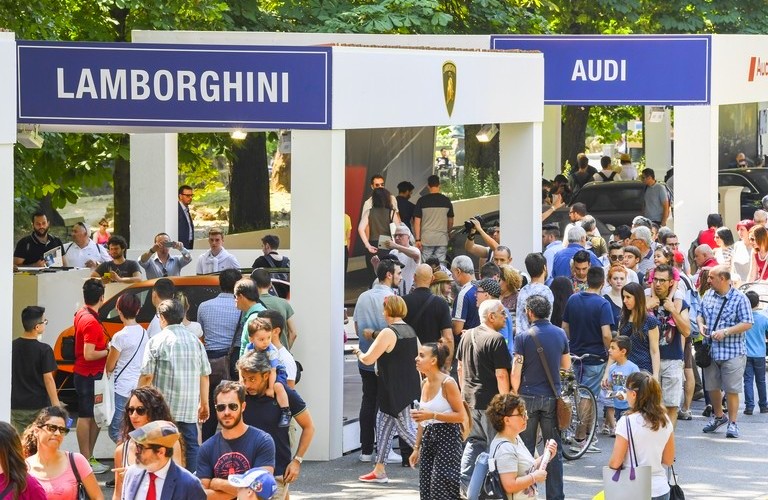 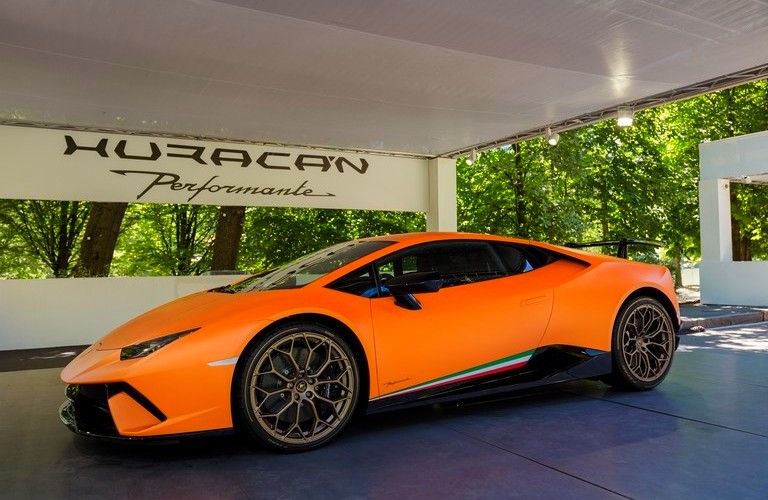 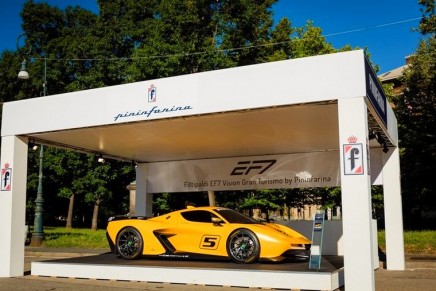 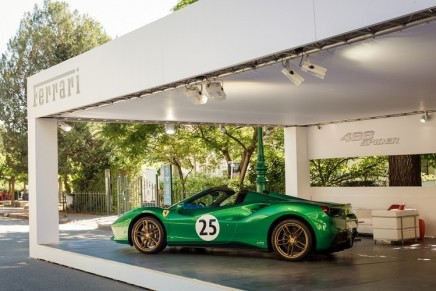 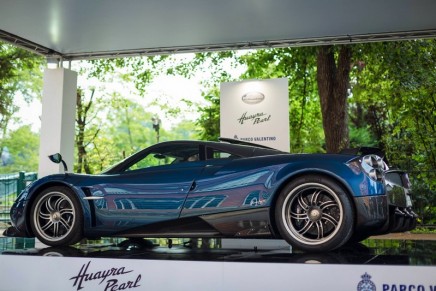 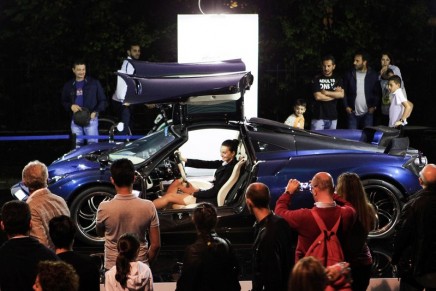 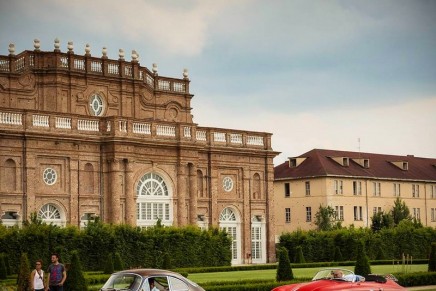 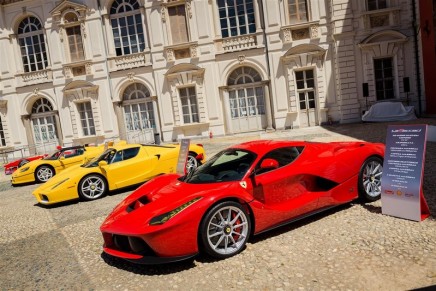 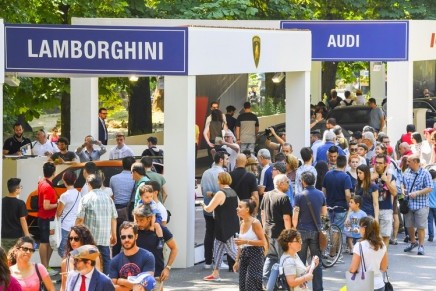 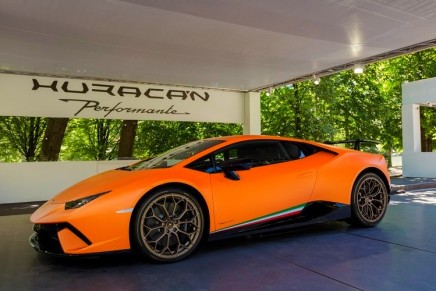