Intended for collectors and visionary enthusiasts, Italdesign Automobili Speciali Zerouno combines racing car features and performance alongside type-approval for use on normal roads.’ 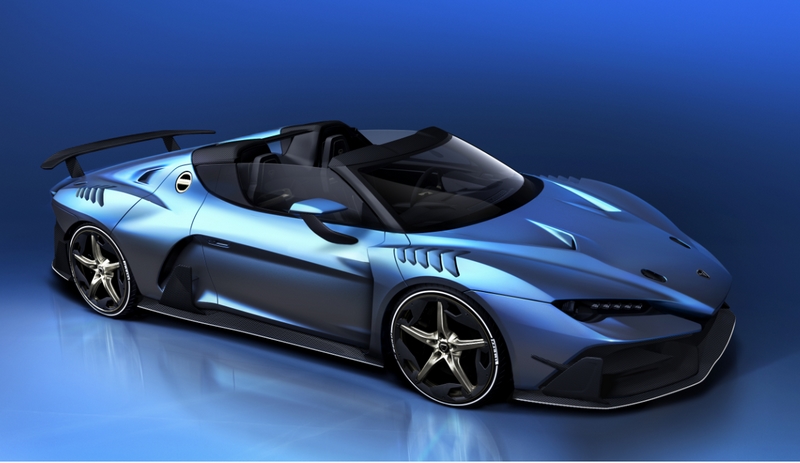 These are the first two pictures of the new Italdesign Zerouno that will be unveiled on March 6 during the Geneva International Motor Show 2018. The name of the car and all technical details will be released during Italidesign’s press conference on March 6.

Last year, ItalDesign announced that the supercar will be built in only five units. “The Zeoruno combines racing car features and performance alongside type-approval for use on normal roads. Developed around a modular chassis in carbon fibre and aluminium, this special car boasts a powerful naturally aspirated 5.2 litre V10 engine which enables 0-100 km/h acceleration in just 3.2 seconds, together with a top speed of 330 km/h. The bodywork is entirely in carbon fibre.” It remains to see if these numbers will become reality in the new 2018 hypercar to be presented in Geneva.

This month, Italdesign officially launched the year celebrating the fiftieth anniversary since its foundation. The brainchild of Giorgetto Giugiaro and Aldo Mantovani was formed in Turin in 1968 as a Design, Engineering and Prototyping service company for the automotive world. During this half-
century Italdesign has always been one step ahead of market changes and has continued to invest in R&D, technologies, infrastructures and, above all, in people, maintaining its role as a major player in the mobility world.

“We are proud of what we have achieved in these fifty years,” stated CEO Jörg Astalosch. “Italdesign has always stood out for its ability to dare, to be ahead of its time and anticipate the industry’s needs, working daily to raise the bar of quality standards. If we look at the many prototypes we are proud to have at our Moncalieri headquarters which were inspirational for many successful projects for our customers, this attitude for innovation — never an end in itself — is evident even after many decades”.

The Fiftieth anniversary celebration programme will open officially on 6 March 2018 with the press conference at the Geneva International Motor Show and will continue in June with the company’s attendance at the Turin Motor Show and the Automotive News Europe Congress, organised jointly with Automotive News Europe, which will welcome more than three hundred professionals from the worldwide automotive industry into the Moncalieri headquarters. Again in June the company will open its doors to employees, former employees and families to enjoy the Family Day, that this year will be particularly rich in attractions and events. 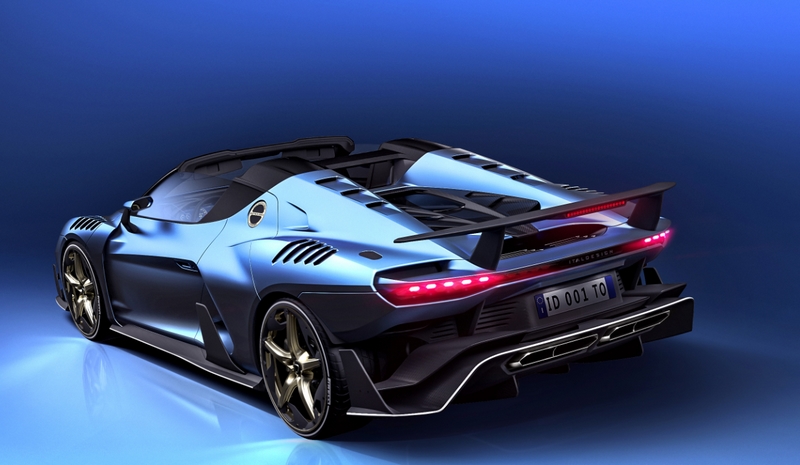 A contest for young innovators

The competition on the Future Mobility in Cities theme, launched today and open to young people aged between 18 and 35, is also in line with the “next 50” philosophy. The participants, who may also create groups of five people at most, can submit to a jury of experts, representing different industries, universities and transportation specialist, solutions for future mobility in urban areas, also dedicated to developing countries. Registrations, to be performed on the company’s website www.italdesign.it, will open on 1 March and close on 1 April. The participants will have to send their projects by 31 August at the latest. The winners will be announced in December 2018. The winners of the competition will be awarded with prizes totally amounting to €40,000. 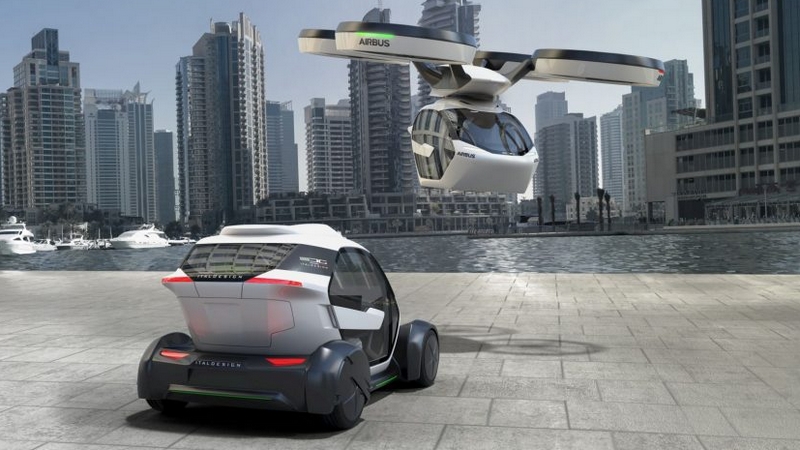 Italdesign’s new modular mobility concept Pop.Up, developed in collaboration with Airbus and world premiered at the Geneva Auto Show in March last year, has been awarded ‘The most Futuristic City Car 2017’ by the prestigious Jury of the 2108, 33rd International Automobile Festival, chaired by the architect Jean-Michel Wilmotte and the fashion designer Chantal Thomass.

The Festival Awards ceremony, held on January 30, 2018 at the Hôtel National des Invalides in Paris, has honored the most beautiful automotive and artistic projects of the current year: twelve “Grand Prix” and a “Palme d’Or” were bestowed.

“We are proud of this acknowledgement – Head of Design Filippo Perini said while receiving the award – Pop.Up is a project we deeply believe in. We are already working on its further development and feel confident it will become an important element in traffic flows in metropolitan areas”.

“Modularity is one of the key concepts of this project – Massimo Martinotti, Head of Project Management and Business Development at Italdesign, said –. We designed Pop.Up putting the passenger at the center, they can plan their journey and book their trip via an easy-to-use app. The system automatically suggests the best transport solution – according to user knowledge, timing, traffic congestion, costs, ridesharing demands – joining either the air or ground module or other means of transportation to the passenger capsule, and following passengers’ preferences and needs”. 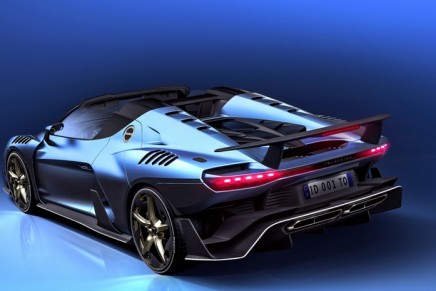 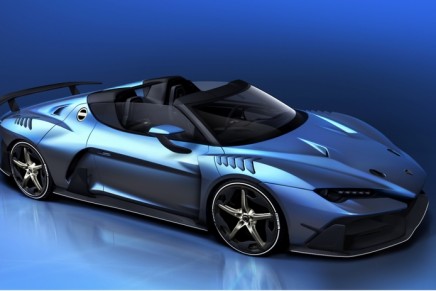 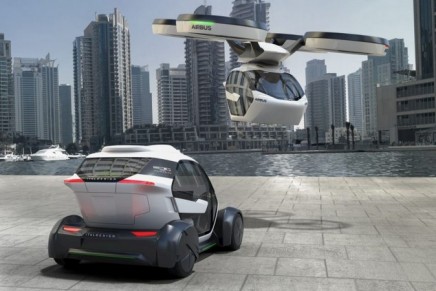