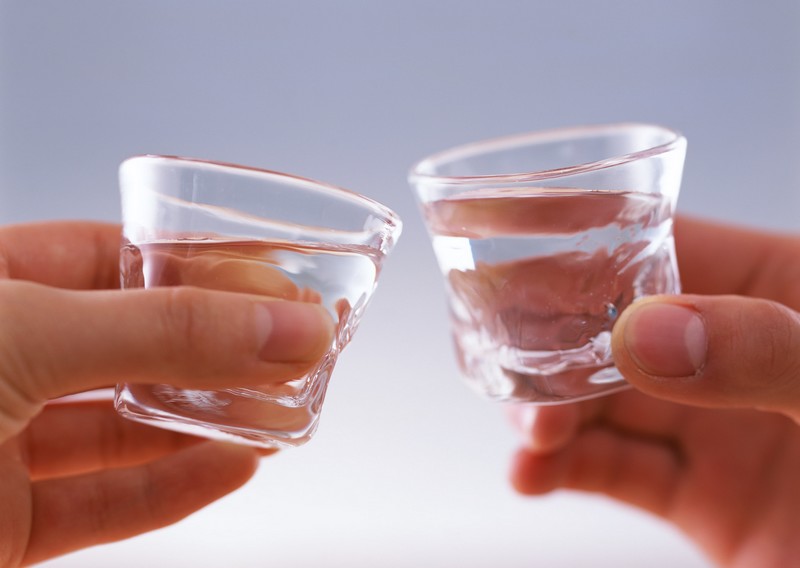 2017 is the year of Baijiu brands. For the first time, the fiery Chinese drink now accounts for a greater share of brand value than any other spirit type. In 2016, Baijiu accounted for 23% of the total brand value of the Brand Finance Drinks 50 behind Whiskey/Whisky on 37%. However this year, the tables have turned. Whiskey’s share has dropped to 28% while Baijiu’s has surged to 37.5%. The world’s top Baiju brands have a combined value of over US$22 billion.

Moutai maintains its position as the world’s most valuable spirits brand with an outstanding 60% increase in brand value to US$11.5 million. The Chinese brand has been performing well with a 19% year-on-year increase in revenue and 7% increase in net profit, driving up its share price. 50% of all sales in 2012 were to government entities so Moutai’s brand value and future success appeared to have been seriously threatened by a government crackdown on excess and gift- giving that might be construed as bribery. However the gap has been filled by individual consumers and private
enterprise. Demand is now stronger than ever, with the price of a bottle recently rising to 1,200 yuan.

Moutai is even tentatively expanding outside China, celebrating the one year anniversary of Moutai Day in San Francisco in 2016 as well as launching in Germany.

Other Baijiu brands are performing extremely well too. Gujing Gong Jiu is the fastest growing brand this year, nearly doubling its brand value to US$1.1 billion. Wuliangye, Luzhou Laojiao and Yanghe follow suit, with 86%, 73% and 50% increases respectively. 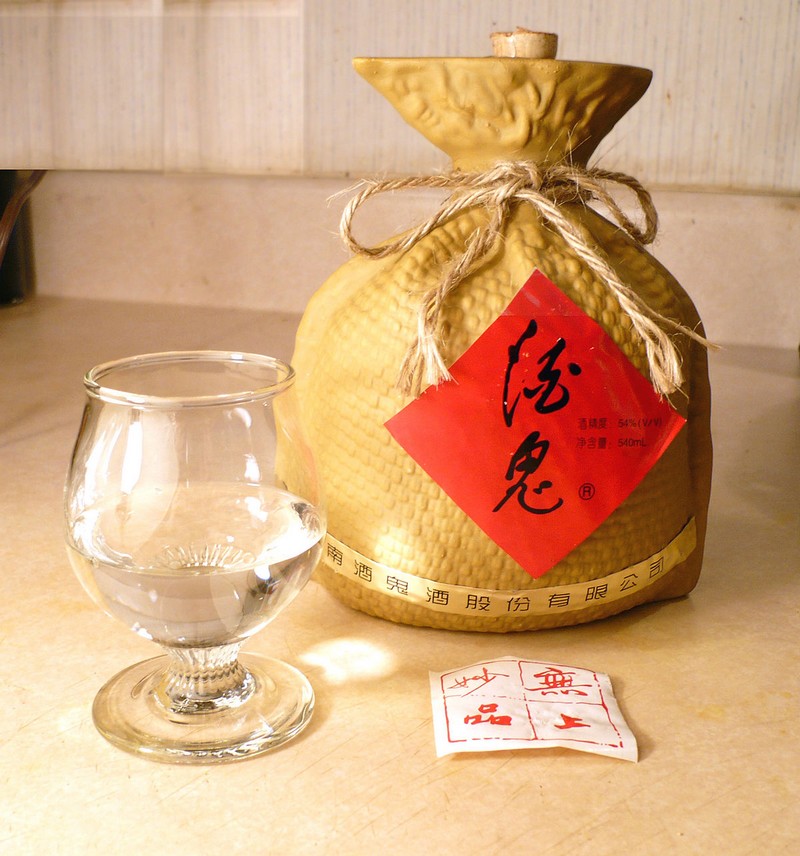 “These rates of growth support existing evidence to suggest that consumers are trading up to more premium Baijius. The Baijiu market is resurgent but some have suggested this may only be temporary and that Chinese consumers’ tastes will diversify without corresponding growth internationally to compensate. In such a situation, strong brands will be essential to maintain market share,” commented Brand Finance’s CEO David Haigh.

Johnnie Walker remains the world’s most valuable Whiskey/Whisky brand by a considerable margin despite a 2% brand value drop this year. Its US$4.5 billion brand value keeps it in second place within the sector as a whole.

Malibu has fallen more than any brand this year, mainly as a result of falling sales. Brand value is down 17% to US $273m. A perennial problem for owners Pernod Ricard has been Malibu’s seasonality with sales spiking in July and spiking in September/October. To counter this, Malibu black has been introduced. With a less sweet taste and packaging more akin to a traditional dark rum, it is hoped that it will help to keep the brand top of mind and maintain market share through the winter months.

The world’s most valuable beer brand is Bud Light. It is also the fastest growing major beer brand this year, up 34% to US$ 6.6 billion. Sister brand Budweiser is in second place at US$5.9 billion. Anheuser Busch courted controversy with its Superbowl ad, ‘Born the Hard Way’. The cinematic spot emphasized Budweiser’s heritage and the perseverance of its founder, but drew the ire of Trump supporters who called for a boycott of the brand for what they saw as thinly veiled pro-immigrant propaganda. This does not appear to have had any lasting damage however, with brand value up 30%.

Heineken is in 3rd place again with a brand value growth of 22% to US$5.2 billion. Heineken is a major global sponsor, particularly of sports. It has a longstanding relationship with the UEFA Champions League, however Heineken is slowly shifting its focus away from football which it sees as ‘totally overcrowded’ with competitors brands making differentiation difficult. It is instead developing its involvement with F1 and has renewed its association with Rubgy by announcing that it will be the headline sponsor of the 2019 Rugby World Cup. 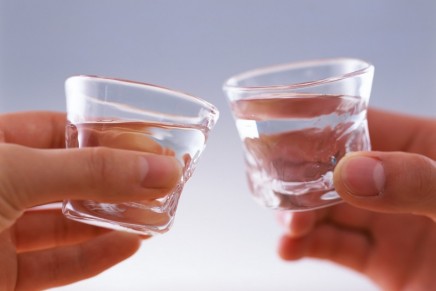 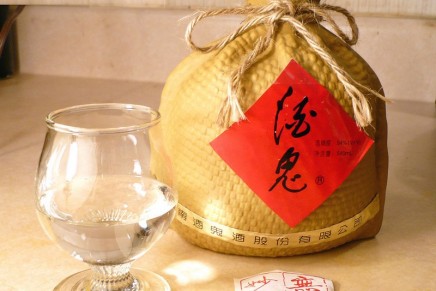