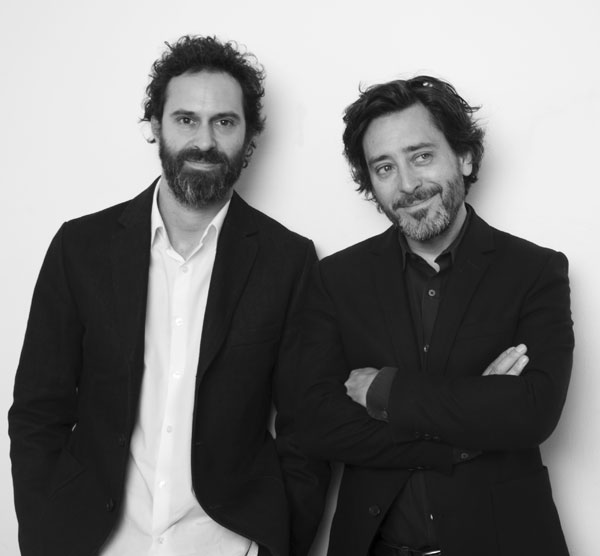 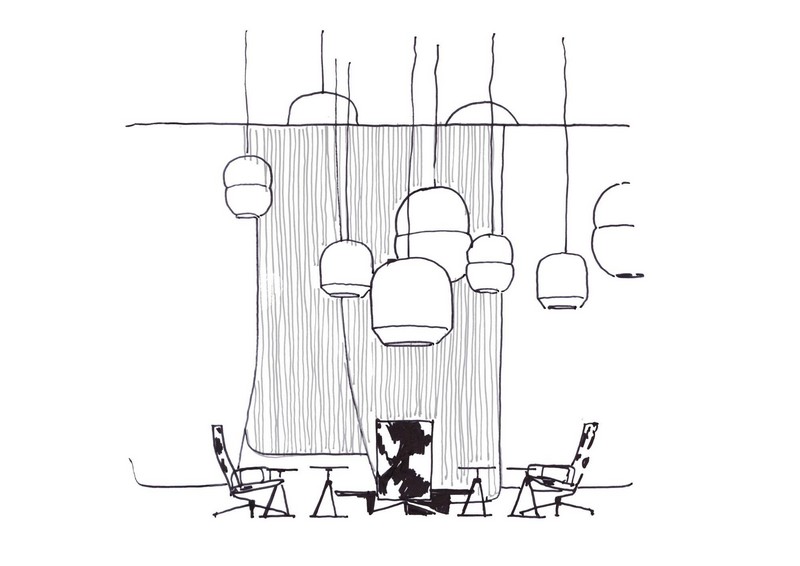 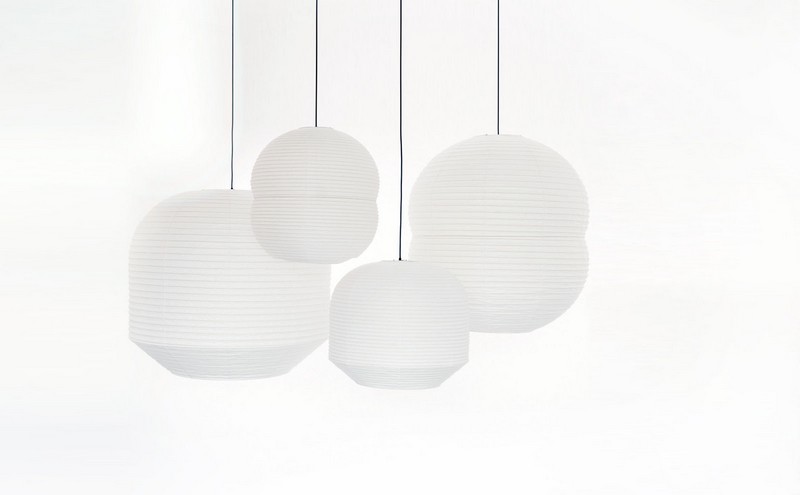 “We have arranged the space into three areas divided by giant felt screens. Each space offers the visitor an environment for relaxation, meeting and working under a canopy of paper lanterns,” say Edward Barber & Jay Osgerby.

Triptych will consist of huge felt screens that create three areas, as well as animal hides on chairs and sheepskins on oak benches. These materials, set off by a white wood floor from Tarkett, reflect Edward Barber & Jay Osgerby’s impression of winters in Stockholm. The installation uses felt from Nordifa, known for their engineered textiles, furniture manufactured by Vitra, Knoll and B&B Italia and the Hotaru lantern collection manufactured by Ozeki. 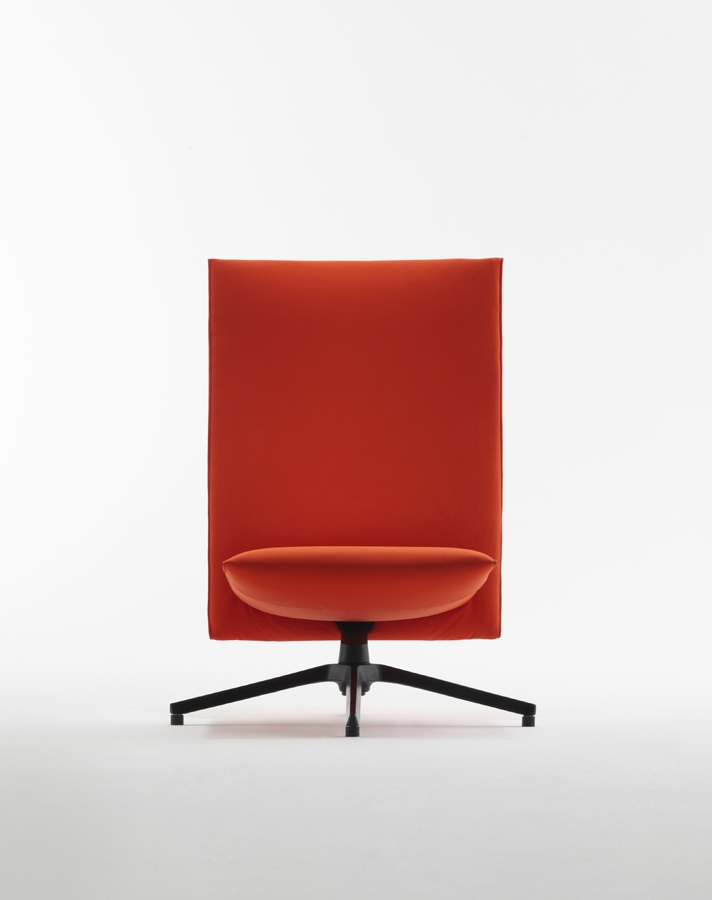 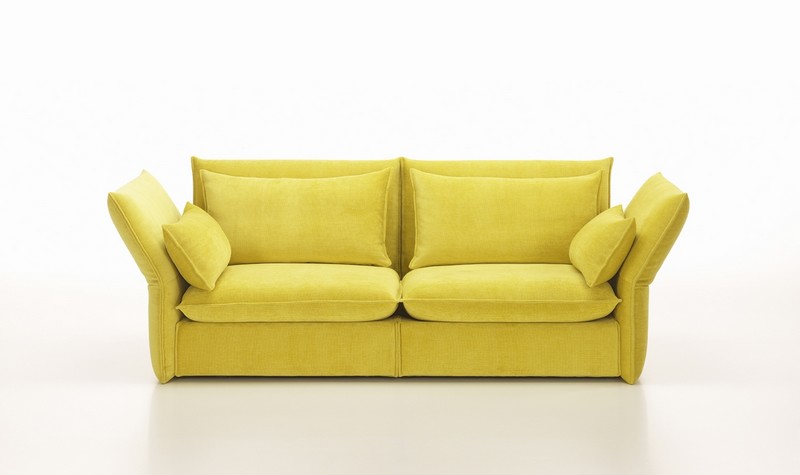 Edward Barber & Jay Osgerby founded their London-based studio in 1996 after graduating from London’s Royal College of Art. Their diverse body of work spans industrial design, furniture, lighting and site-specific installations as well as limited edition pieces and public commissions such as the London 2012 Olympic Torch and projects for the Royal Mint. They are currently working with leading global manufacturers including Knoll, Vitra, B&B Italia, Cappellini, Venini and Flos. Their work is held in permanentcollections around the world including the V&A Museum, London; New York’s Metropolitan Museum of Art; London’s design Museum; andthe Art Institute of Chicago.

Alongside their eponymous studio, in 2001 Barber & Osgerby established architecture and interiordesign practice Universal design Studio, and in 2012 they founded Map Project Office, specialising in research and strategy-led design. 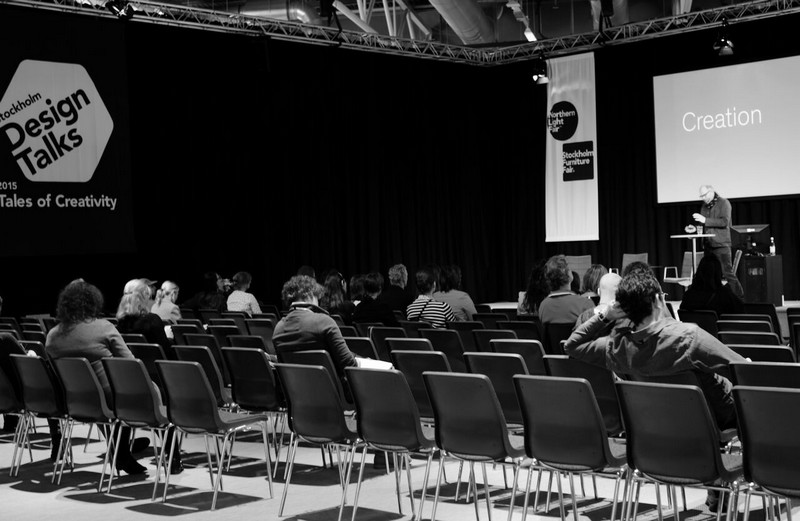 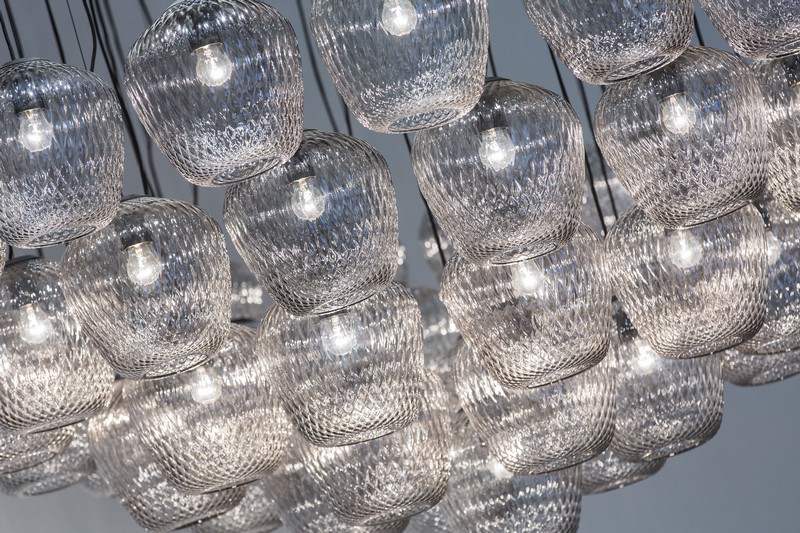 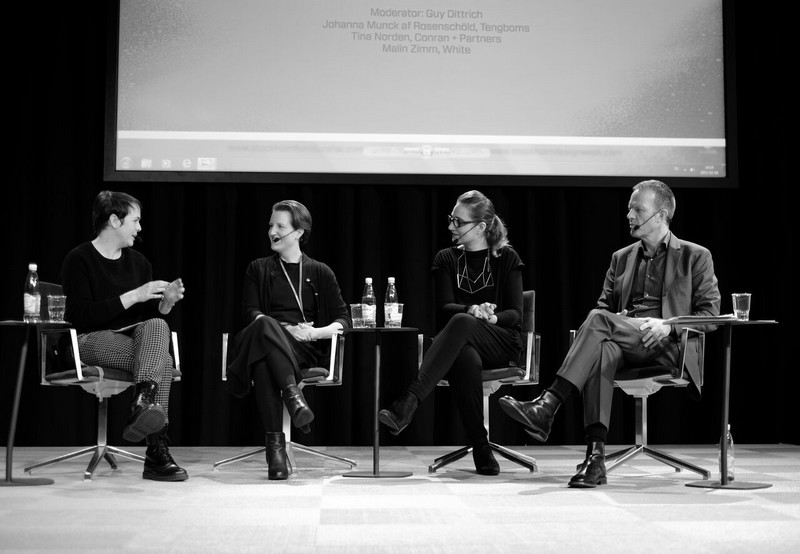 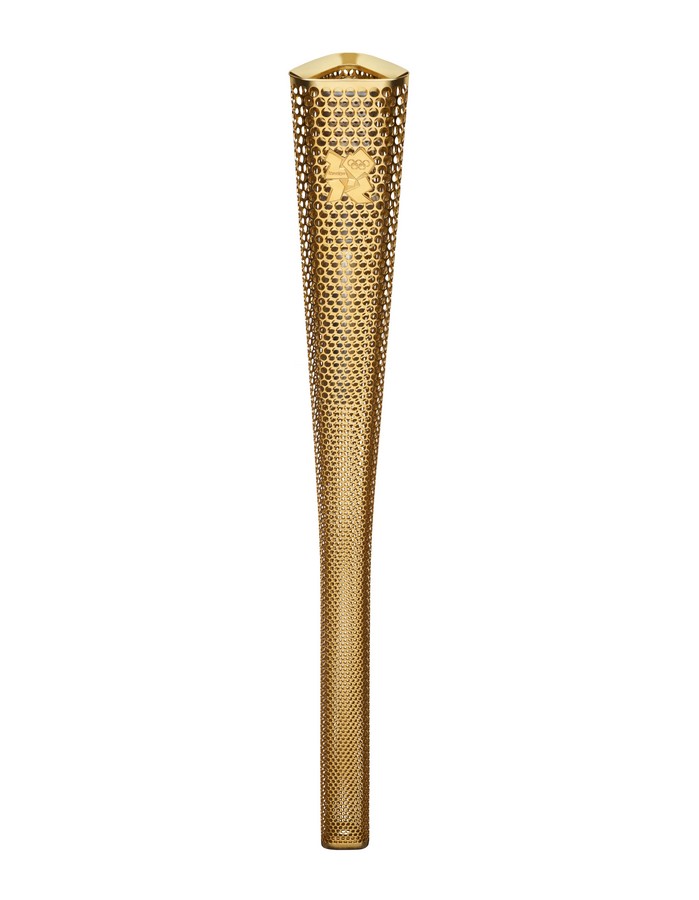 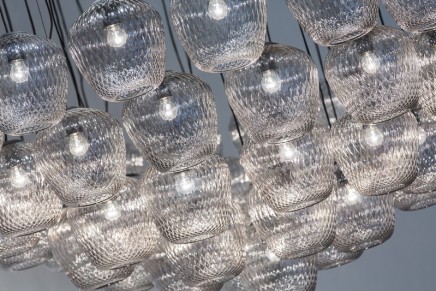 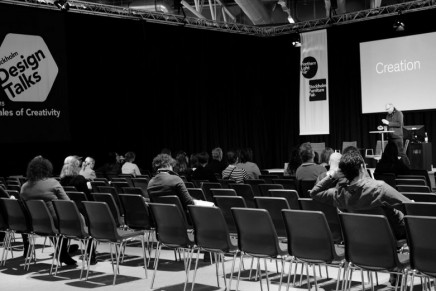 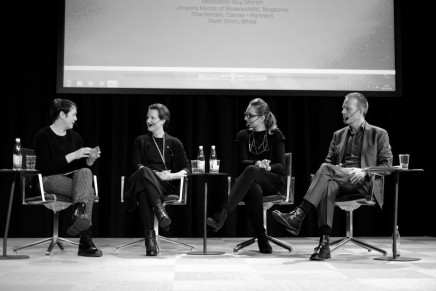 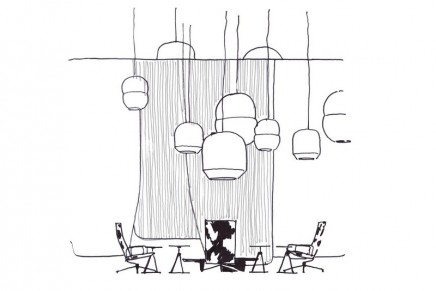 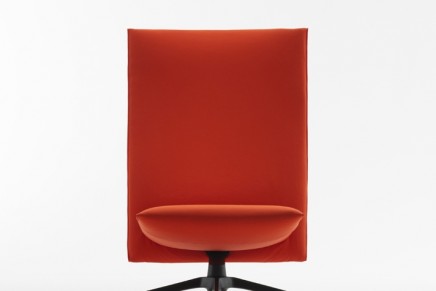 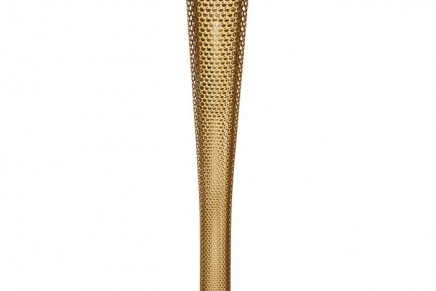 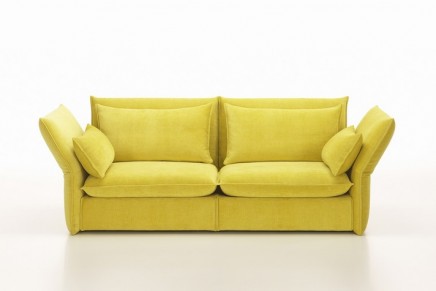 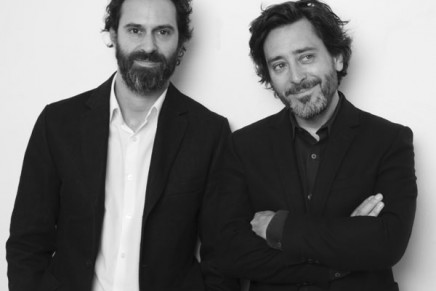 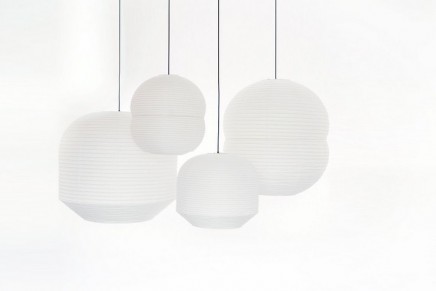