Once a winner, always a winner.’ 2016 World Airline Awards. 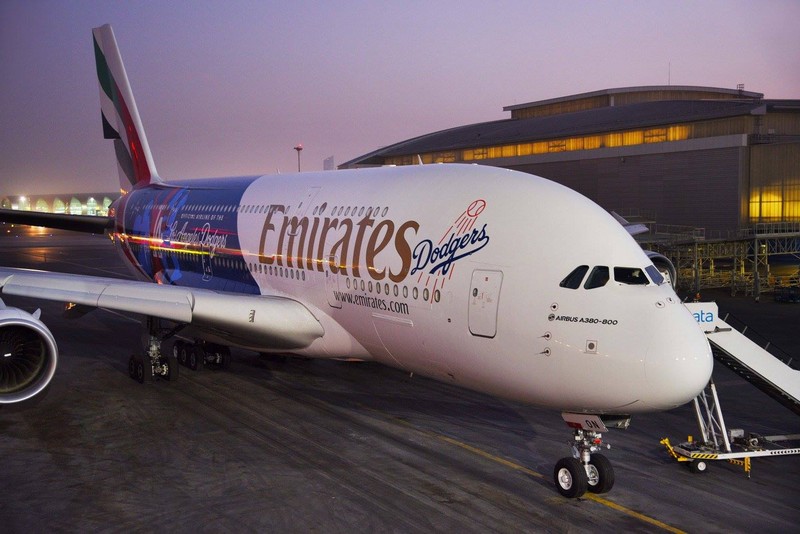 In a gala ceremony held at Farnborough Airshow, United Kingdom-based consultancy Skytrax presented the 2016 World Airline Awards. The leaders and top management from over 40 airlines from across the globe attended the event, where Emirates was voted the World’s Best Airline by air travellers.

This is the fourth time Emirates has won this top prize in the awards history. The airline also retained its stranglehold on the World’s Best Inflight Entertainment category with another strong performance. In addition to these top awards, Emirates improved its position across a range of awards categories performing well in First, Business and Economy Class survey sections and achieving a top-10 finish (10) in the World’s Best Cabin Staff category. 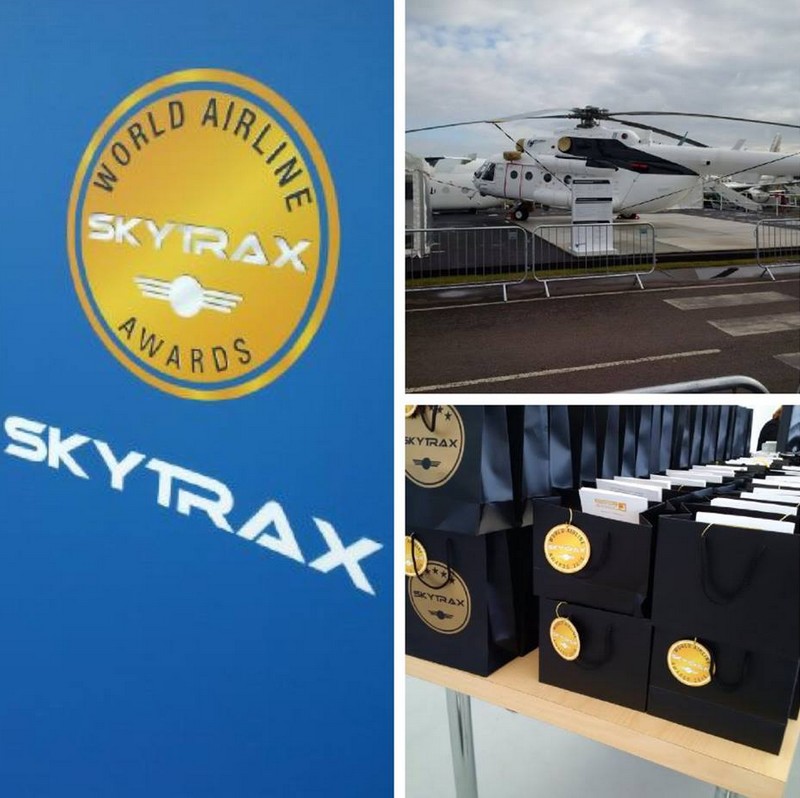 Norwegian was voted the Best Low Cost Airline in Europe for the fourth successive year, in addition to collecting the award for Best Long Haul Low Cost Airline – for their expanding long haul operation. 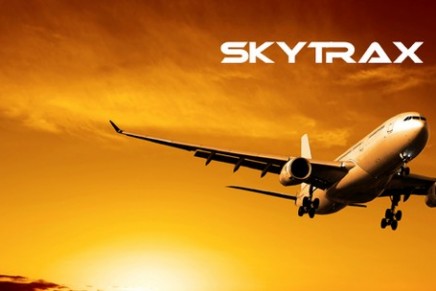 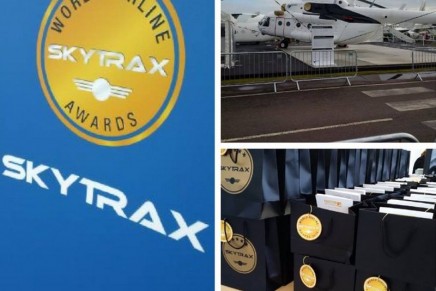 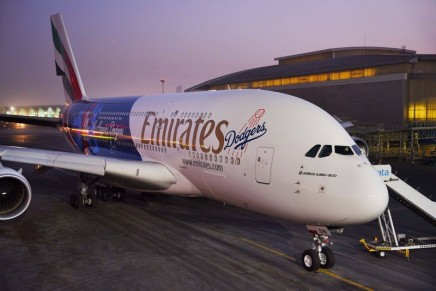