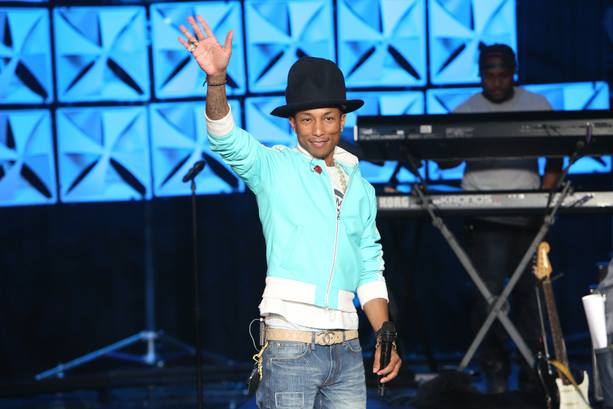 Pharrell Williams‘s unique style has earned him a reputation for being one of the world’s most recognizable trendsetters. The American singer, songwriter, record producer, and fashion designer will be honored with the Fashion Icon Award at the 2015 CFDA Fashion Awards on June 1st at Lincoln Center’s Alice Tully Hall. The Fashion Icon Award is given to an individual whose style has made a significant impact on popular culture on an international stage. Williams joins the ranks of past honorees such as Rihanna, Johnny Depp, Lady Gaga, Iman, Kate Moss, and Nicole Kidman. 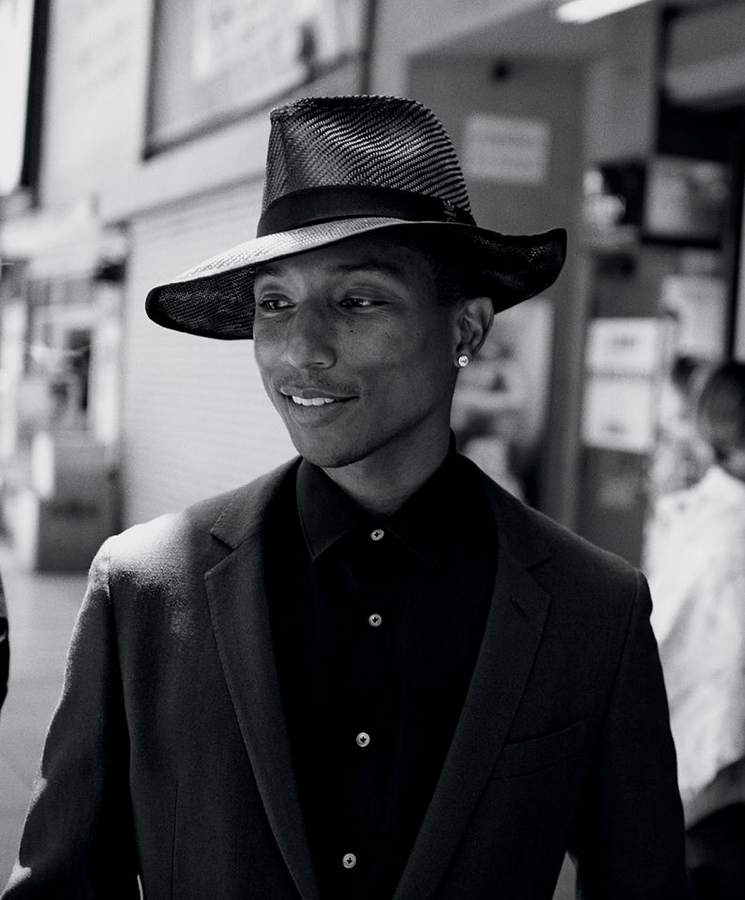 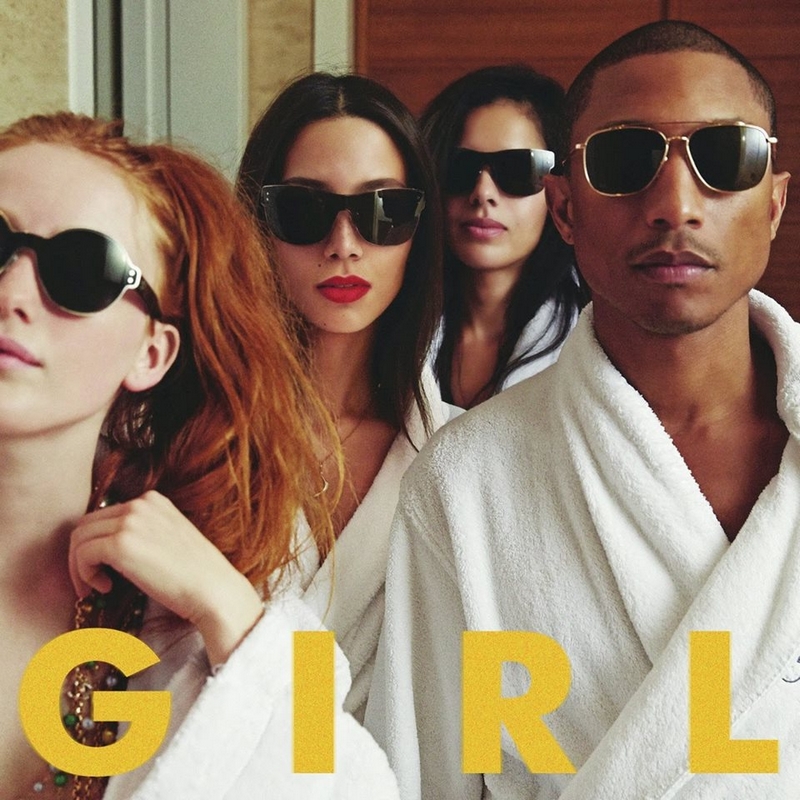 “If cool was a person, it would be Pharrell, not just for his looks and sense of style but for his kindness and openness. I cannot imagine anyone not seduced by him,” said Diane von Furstenberg, President of the CFDA. 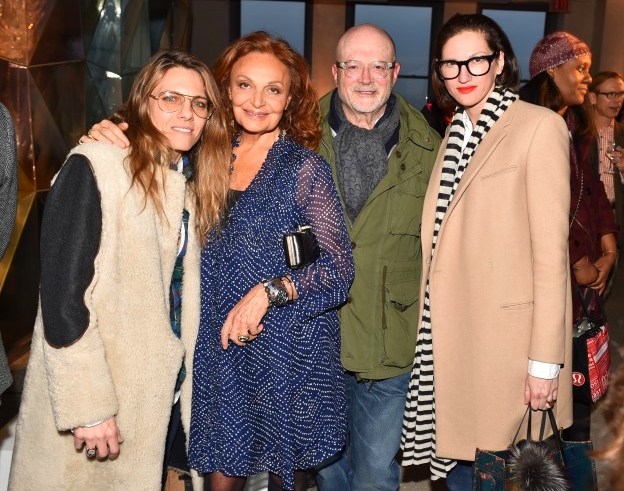 The 2015 CFDA Fashion Awards nominees are…