The ninth edition of Art Dubai fair is the biggest to date with 92 galleries from 40  countries. 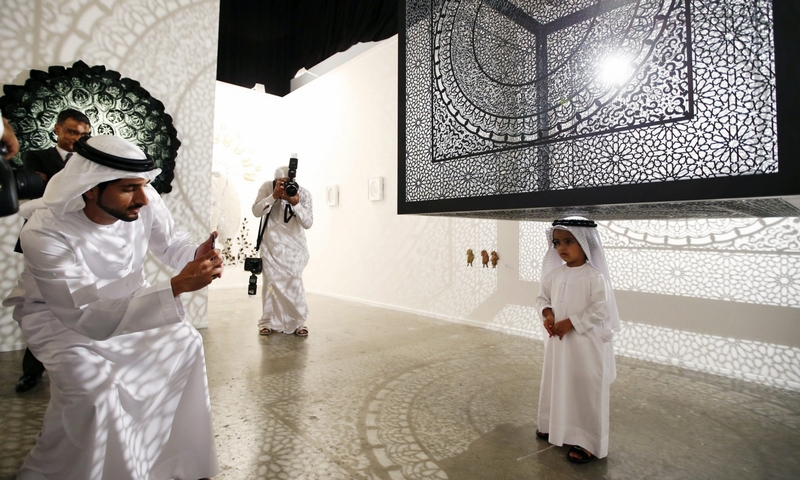 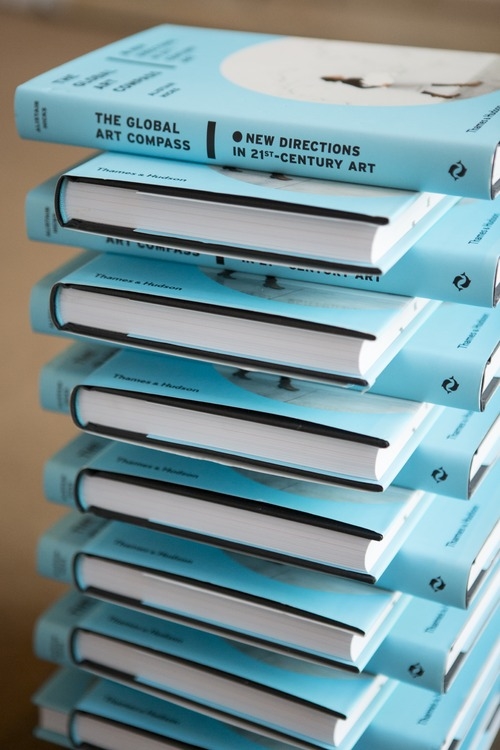 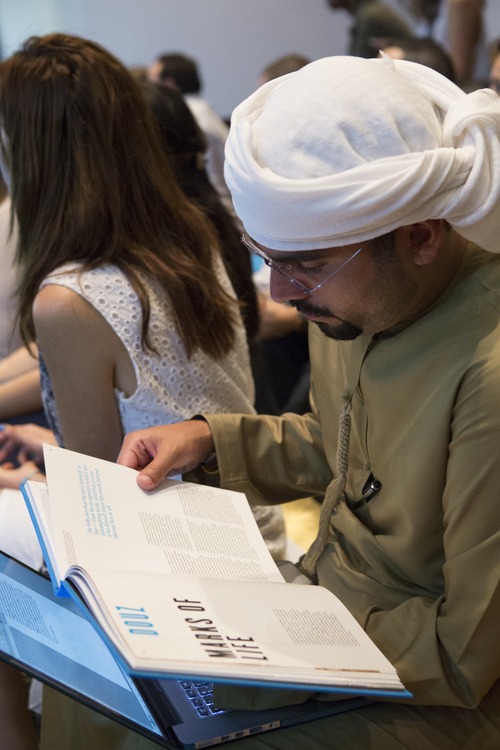 This article titled “Don’t be sniffy about oil-rich states, Art Dubai funds the world’s most radical art” was written by Jonathan Jones, for The Guardian on Tuesday 17th March 2015 15.38 UTC

Art fairs. They are all about money, super-yachts and spotting Jeff Koons, right?

Art Dubai, which starts on 18 March, certainly does have a lot to do with cash. The oil states of the Middle East have recently made some of the most expensive art deals in history. In February, Qatar bought Gauguin’s Nafea Faa Ipoipo (When Will You Marry?) (1892) for 0m, setting a new world record that topped its massive Picasso and Cézanne purchases. What with all these mega-sales and enterprises such as the Louvre Abu Dhabi, it’s clear that art and money are having a great get-together centred on Qatar and the United Arab Emirates.

Clearly Art Dubai reflects that. Yet this splurge is to be celebrated, for it is opening doors to artists across the Arab and Muslim world. At a time when cultural frontiers are closing and horizons narrowing, Art Dubai is broadening the international conversation about art. For that reason it is the world’s most important and radical art fair.

I recently interviewed Waqas Khan, a brilliant Pakistani artist who creates almost hallucinatory abstractions rooted in traditional Islamic styles. Showing at Art Dubai was a turning point for Khan – it enabled him to get international gallery representation and become globally known.

This is also true of Alfred Tarazi, who lives and works in Beirut. The Lebanese civil war haunts Tarazi’s provocative art. In his latest series of photomontages, he tells stories about that brutal war: some are true, some may be apocryphal, all have the power of bloody folk tales. To “read” these visual stories you have to wind a wheel, unspooling the story. Gory black and white images of a city and country being torn apart flicker past in a slow, handmade, nightmare of bad memories. Children play with bombs and bullets. Soldiers collect heads. Tarazi is a very important teller of the histories of the marginalised. His art is sharp like an inconvenient truth – you could choke on it. Yet, he told me, he initially found it hard to get these works taken seriously in Beirut, because older artists had already “covered” the civil war (during which he was a child). Art Dubai, he explained, has been an absolutely crucial platform for him to get his art seen. Because of it, he has an international career.

So it’s wrong to think Art Dubai is just a splurge of spending. The money that makes it happen also allows an original and exciting artist like Beirut’s Alfred Tarazi to spread his shocking vision of modern history. I wish I was going to Art Dubai – it is the art fair that makes a difference.