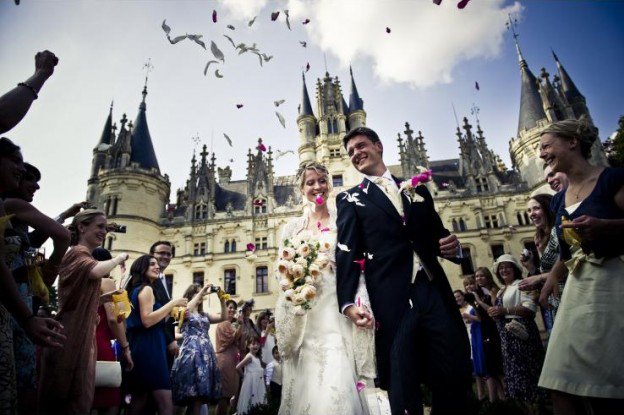 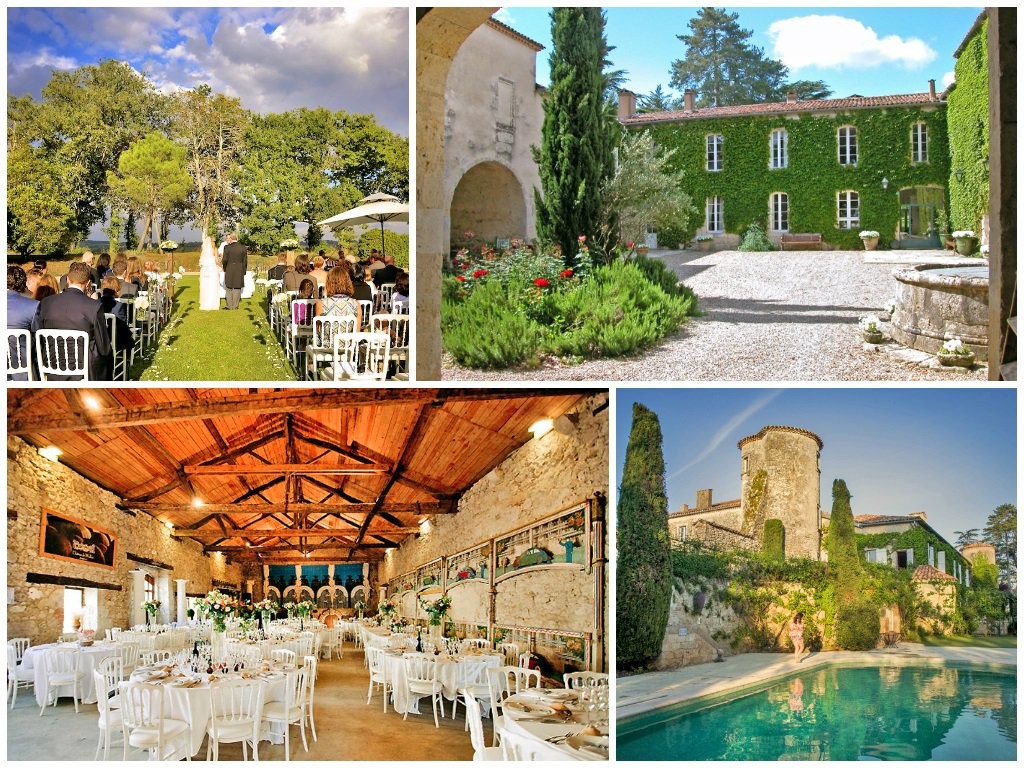 Would you pay £100,000 to keep the rain away on your wedding day? Luxury holiday company Oliver’s Travels is hoping some couples will. Since January, it has offered an eye-catching new service. For £100,000 – or more – it is offering to harness the cloud seeding powers of science to guarantee “fair weather and clear skies for your wedding day”.

“It’s an idea that has come from customer feedback,” says Natasja Rasmussen, head of customer experience at Oliver’s Travel. “We have been working with a wedding consultant for the last 10 years, sending couples out to luxury villas and chateaus in France and the Caribbean. We’ve had lots of feedback and one of the negatives was bad weather. So we have decided to do something about it.”

To fulfil their “guaranteed” pledge for fine weather, which is only nullified in the event of a natural disaster such as a hurricane, Oliver’s Travel has teamed up with the Texan meteorological contractors Just Clouds which specialise in the uncertain art of cloud seeding. This involves flying through clouds in an aeroplane and lacing them with a compound called silver iodide. Silver iodide acts as a freezing nuclei, a key component in the formation of precipitation. Water vapour molecules collide with it and turn into ice crystals that fall to earth as rain. The theory is that by managing the concentrations of freezing nuclei in a portion of atmosphere, meteorologists can control the levels of rainfall in the landscape below.

Related: Geoengineering is no place for corporate profit making

Tweaking the atmosphere to bring rain to order may seem so outlandish that it belongs to some dystopian future, but in reality it is nothing new. The science of cloud seeding dates from the forties, and the work of US chemist Vincent Schaefer. In the post-war years experiments in rain creation were rife on either side of the Atlantic. They reached a zenith during the Vietnam war when the US government allegedly conducted their highly classified Operation Popeye, an attempt to extend the monsoon season by cloud seeding in the hope of flushing out the Viet Cong.

John Thornes, professor emeritus of applied meteorology at the University of Birmingham, remembers these rain experiments of the 1960s. “There were lots of companies in North America,” he says, “and their intention was to make it rain. It often ended up with farmers suing companies – they had been promised rain and it never came. Eventually the US government were forced to carry out proper trials. They found that there was actually a better chance of decreasing rainfall than increasing it.”

It turned out that scientists had misunderstood the effect of silver iodide. While it did induce the ice crystals, the drops of water that fell from seeded clouds were often so small that they evaporated before they reached earth. Instead of the anticipated deluge, the silver iodide was dispersing the rain drops, or, in the terminology now used by Oliver’s Travel, “bursting” it.

Although not what was initially intended in the 1940s, scientists realised that this process – an ability to prevent rain – was equally useful. For years the Russian government has made use of this science as part of its well-known weather control programme. The Russians seed clouds to ensure bright skies for their three major celebrations of the year: Victory Day, City Day and Russia Day. The Chinese do so too. They fired 21 silver iodide rockets into the Beijing skies in 8 August 2008, four hours before the opening ceremony of the Olympic Games. The rain stayed away.

Related: The lighting of the future is here, and it’s designed to make you spend

It is these precedents that give Natasja Rasmussen at Oliver’s Travel hope for the company’s new service, which for logistic reasons is limited to couples planning weddings in France. “When we first had the idea we did research,” she says, “and we didn’t see any negative impacts. A few people have accused us of trying to play god but from our perspective it is a tested technology. It was used at the Beijing Olympics, Paul McCartney had it at a gig in Russia and we’ve heard a rumour that it was used for William and Kate’s wedding too. We’ve had a few inquires by people asking for more information, but we realise it is a lot of money.”

For Sarah Haywood, a luxury wedding planner, the £100,000 price tag is too much. “The number of people who would have that amount of money spare are few and far between,” she says. “You would need to have a budget of £1m or above and I can think of many other ideas to spend that sort of money on.”

For Haywood the unpredictability of the weather is part of the DNA of a wedding day, especially for couples marrying in Britain. “If you choose the UK,” she says, “you are not doing so in the hope of a gloriously blue day. People are looking for stylish, beautiful, meaningful celebrations. They are not worried about a gimmick. There’s the safety concerns too. What are the risks to you and your guests from these chemicals? What about the décor? Are they going to spoil the flowers?”

Haywood’s concerns are not altogether unfounded. In Britain cloud seeding is a largely unregulated industry. A freedom of information request in 2013 showed that the government had little knowledge of the nature, extent or historical application of the practice. And as with the current debate over drone technology, cloud seeding exists in an ambiguous legal context. Who owns the sky? Who owns the clouds? What chemicals can be safely injected into them and which cannot? For the moment these questions remain unanswered and firms such as Just Clouds can operate with little scrutiny.

Thornes is relaxed about the use of silver iodide, which is a benign substance but he remains sceptical of the science. “I edited a meteorological journal for 10 years and we never accepted a paper that proved there was a decrease in rainfall because of cloud seeding,” he says. “It is almost impossible to prove statistically and it remains very controversial.”

Yet Rasmussen maintains that Oliver’s Travel’s £100,000 cloud bursting service is “an absolute genuine offer”. “We hope it will take off and we would love to offer it in the UK and Ireland as well as France. We’re just waiting for our first sale,” she says.

If Rasmussen’s optimism is well-placed, could we be on the verge of a new era of atmospheric geoengineering? A bright Glastonbury? A bone dry Wimbledon? A rain-free Ashes series? But, as with other human interventions into nature, might there be unintended consequences? Might the cloud seeding activities of one wedding party ruin the plans of another?

While Thornes is sceptical that this will ever happen – “the atmosphere is too chaotic to manage” – for the moment the unregulated cloud space remains open to market forces, something Oliver’s Travel are keen to exploit.

The technology and innovation hub is funded by BT. All content is editorially independent except for pieces labelled “brought to you by”. Find out more here.