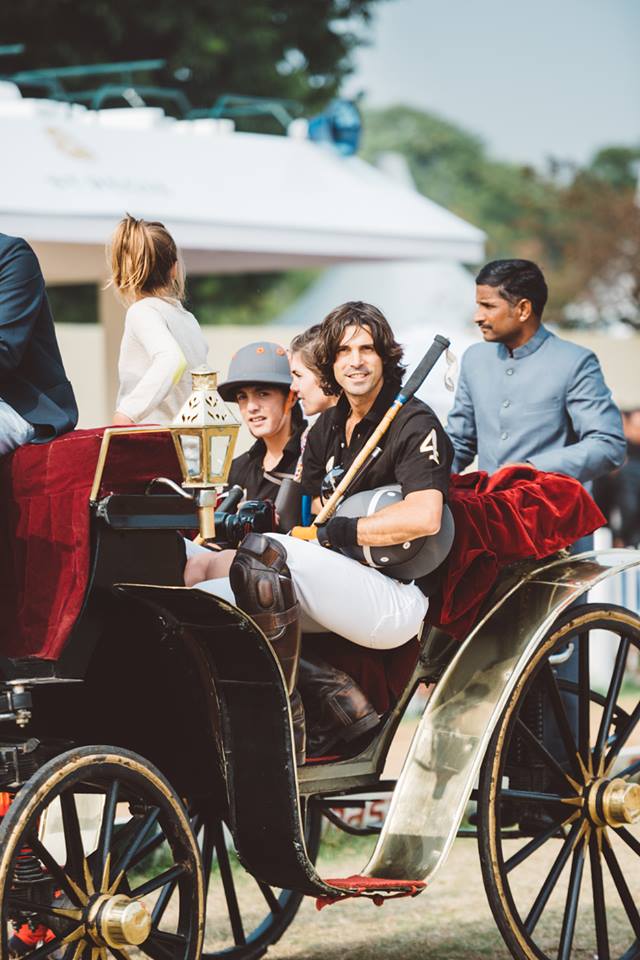 Opening in 2017, The St. Regis Dubai Al Habtoor Polo Resort & Club will be The Address for polo aficionados in the Middle East. The 136-room hotel will be the centerpiece of a six-million square-foot equestrian sports complex in Dubai.

St. Regis has long been associated with the world of polo and the first St. Regis Polo Resort will be a state-of-the-art polo and equestrian community, and home to four world-class polo fields which will reinforce Dubai’s role on the global polo circuit. 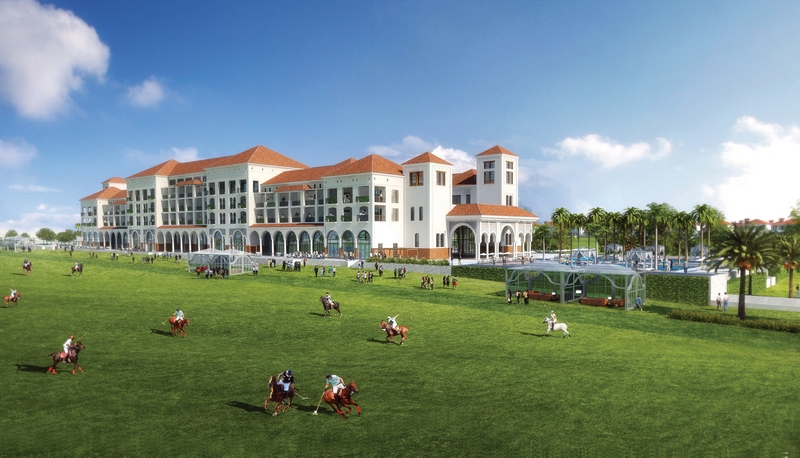 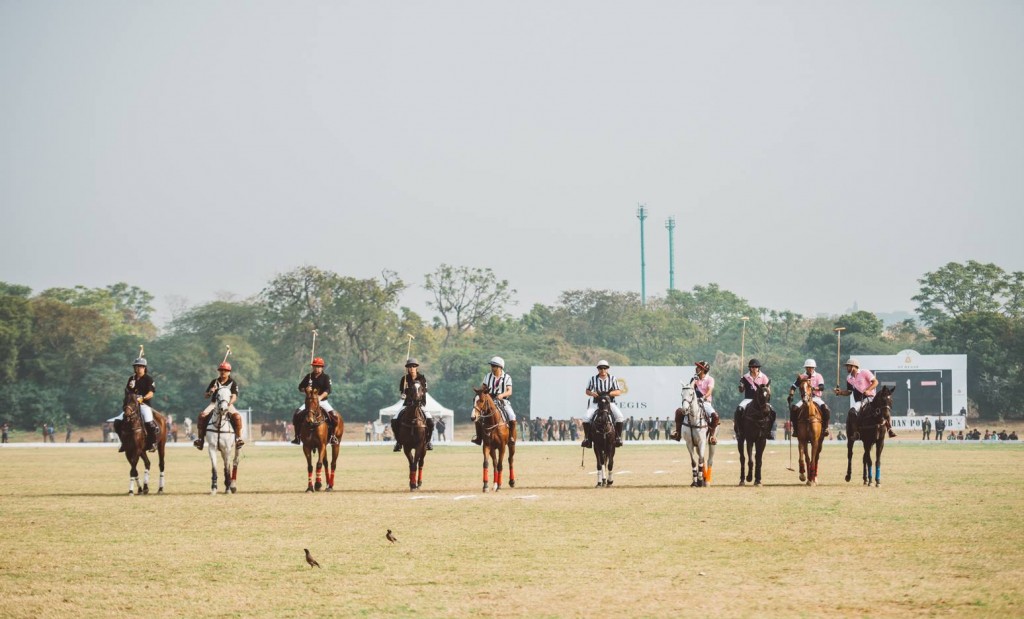 The St. Regis Dubai Al Habtoor Polo Resort & Club will feature 136 luxury guest rooms, 24 luxury St. Regis branded bungalows and various culinary venues. In addition, there will be a further 138 residential villas within the resort, alongside a polo club, a state-of-the-art polo academy and a riding school with 500 stables. Guests will also have access to the polo academy, which will offer a wide range of programmes including dressage, riding and show jumping for riders of all ages.

Led by British architects WS Atkins & Partners, the design of the resort will be inspired by Andalusian architecture. The St. Regis Dubai Al Habtoor Polo Resort & Club will be part of Dubailand, a landmark project on Emirates Road just 25 minutes from Dubai International Airport.

St. Regis has a rich polo history, beginning at the turn of the last century when polo matches on Manhattan’s Governors Island were the highlight of the New York social calendar and where St. Regis’ founding family, the Astors, were a prominent fixture. 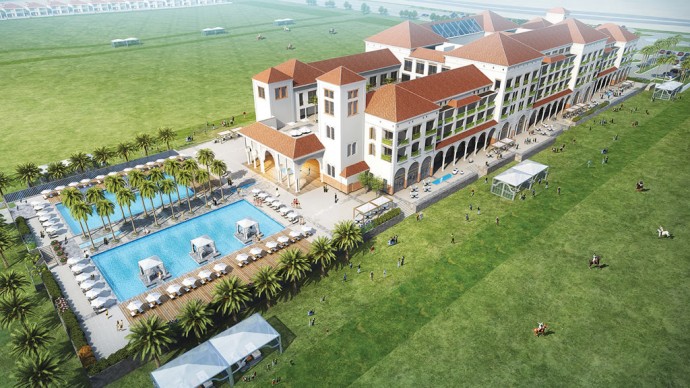 As St. Regis continues to grow globally, the brand expands its polo presence in nearly as many destinations: this year, hosting spirited polo matches and marquee events in Aspen, Buenos Aires, Bridgehampton, and the United Kingdom just to name a few. St. Regis recently participated in the Sentebale Polo Cup which took place in Abu Dhabi and featured Prince Harry and St. Regis Connoisseur, Nacho Figueras. The match raised funds for the Sentebale charity benefiting the children of Lesotho.

Starwood operates nearly 50 hotels and resorts across the Middle East under eight of the company’s nine distinct lifestyle brands including The Luxury Collection, St. Regis, Sheraton, Westin, W Hotels, Le Méridien, Four Points by Sheraton, and Aloft. The company has plans to further expand its portfolio in the region with a pipeline of over 35 hotels due to open by 2017. 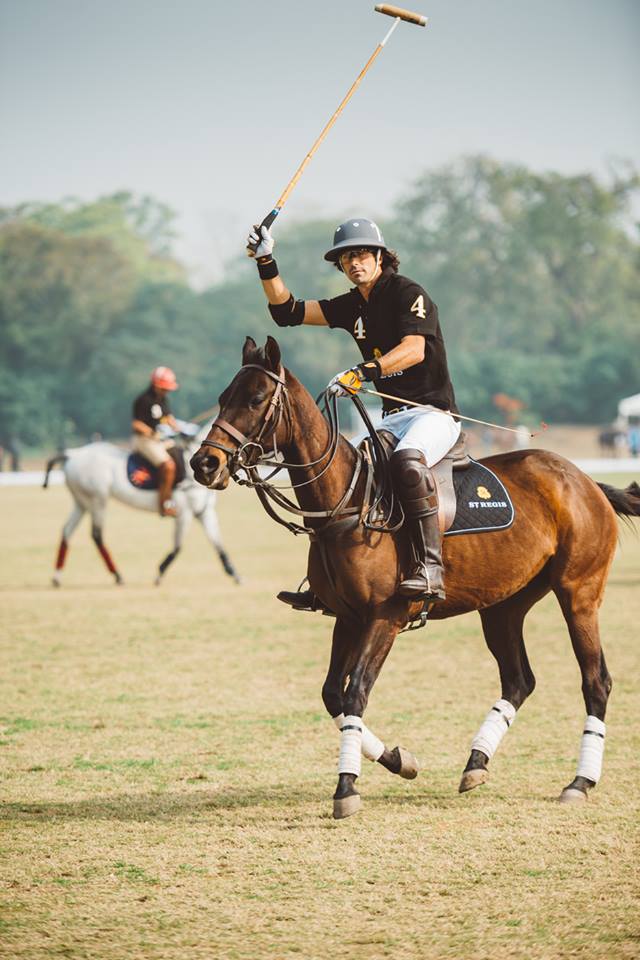 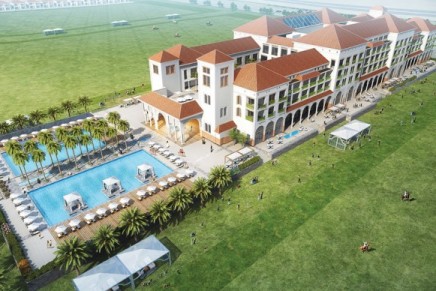 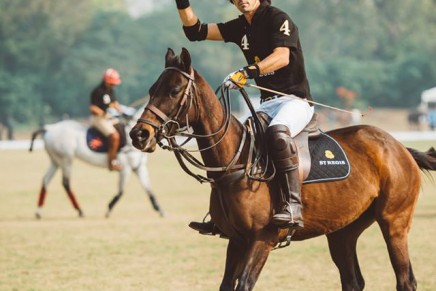 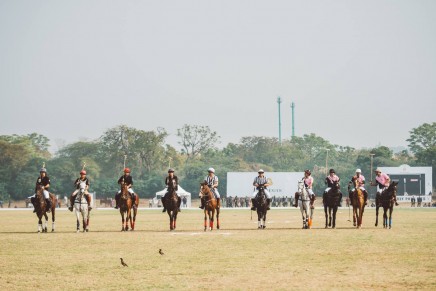 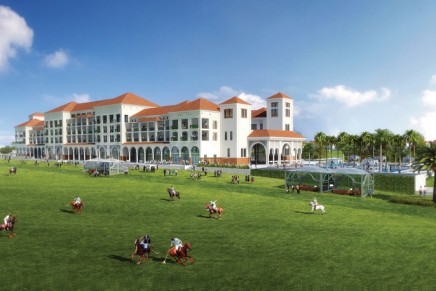 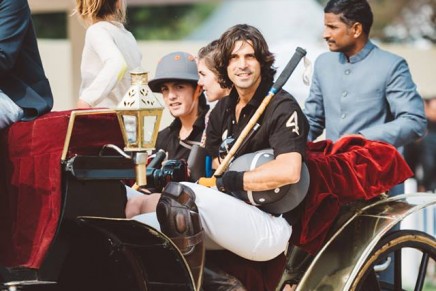