The Top TEN Wealthiest Formula One Drivers Of All Time, revealed by Wealth-X. 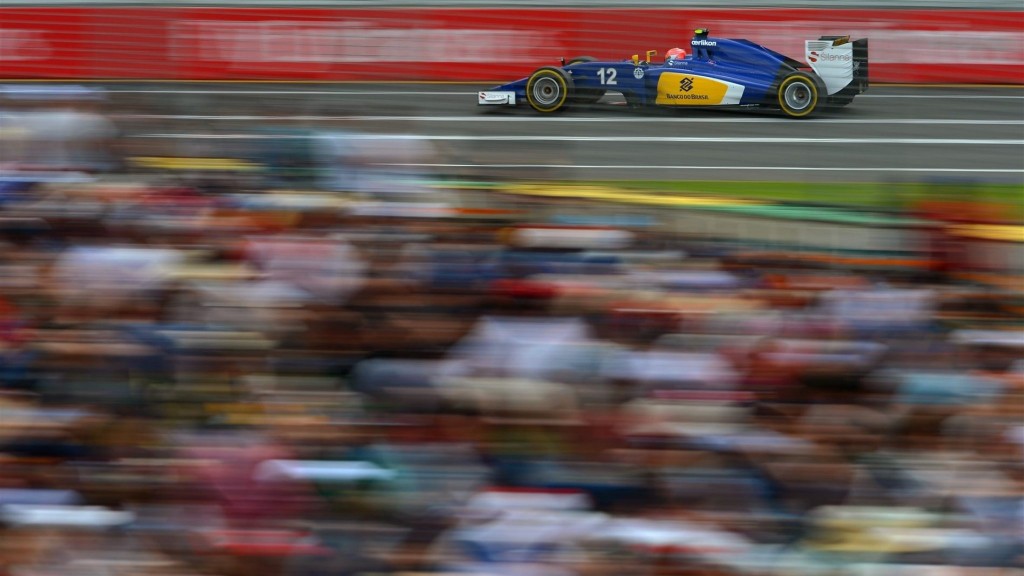 Seven-time world champion Michael Schumacher has an estimated net worth of US$780 million, according to Wealth-X list of the top 10 richest F1 drivers of all time, which includes active and retired race car drivers. Schumacher’s wealth represents 43% of the combined net worth of all 10 men on the list, four of whom have retired from the sport.

The retired German driver, who last raced for Mercedes in 2012, is currently recovering from a serious brain injury from a skiing accident in the French Alps in 2013.

Reigning world champion Lewis Hamilton – who opened the 2015 season with a convincing victory at last weekend’s Australian Grand Prix – came in fifth place on the Wealth-X list with a personal fortune of US$110 million.

Hamilton’s Mercedes teammate Nico Rosberg, who finished second in last year’s world championship standings as well as in the recent Australian Grand Prix, took 10th place on the Wealth-X list with US$30 million in assets.

The youngest driver on the list is 27-year-old Sebastien Vettel, who has a net worth of US$45 million. The oldest is 60-year-old retired Frenchman Alain Prost, who has amassed a personal fortune of US$70 million. 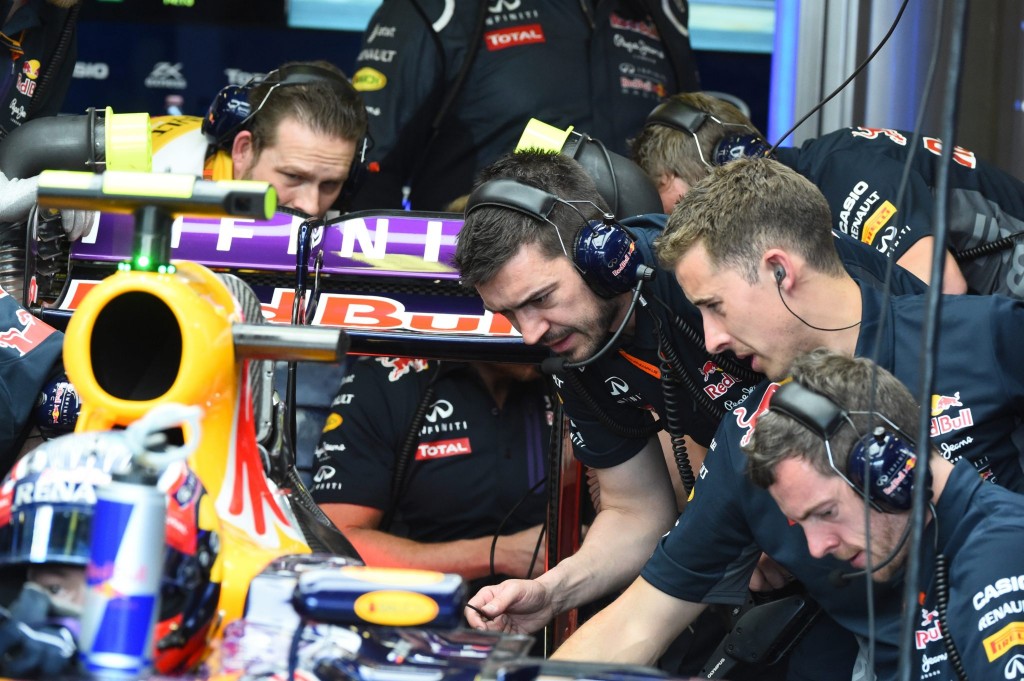 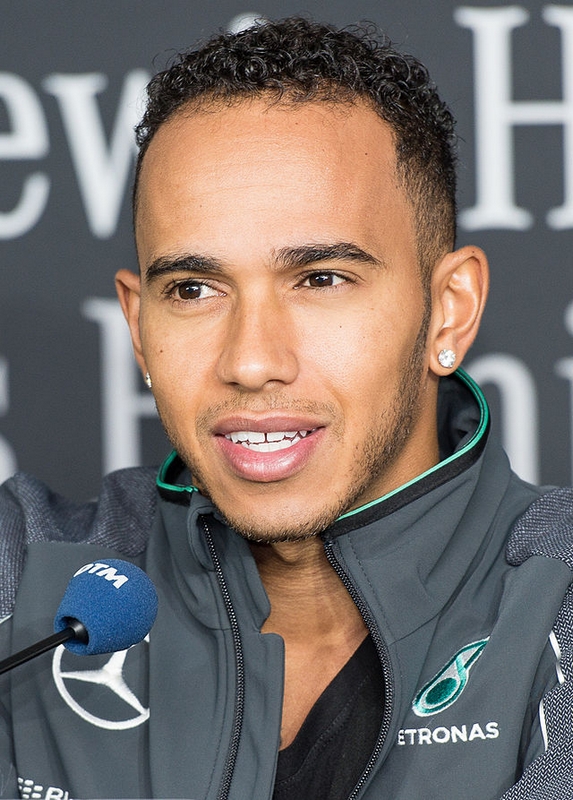